You are using an outdated browser. Please upgrade your browser to improve your experience.
by Aldrin Calimlim
June 13, 2014
Disney has just released a new iOS game called The 7D Mine Train, the official tie-in mobile game of "The 7D." "The 7D" is a new animated series premiering on July 7 on Disney XD. The show stars the seven dwarfs of "Snow White" fame, aka "the 7D": Happy, Bashful, Sleepy, Sneezy, Dopey, Grumpy, and Doc. It's set in the world of Jollywood, where Queen Delightful relies on the 7D to thwart the evil plans of Grim and Hildy Gloom, who want to take over the kingdom by stealing the magical jewel in the 7D's mine. For its part, The 7D Mine Train is an endless runner — or an endless cart rider, as it were — where you have to help your favorite dwarf mine-cart through twisting and turning train tracks on his way to the coveted jewel mine. If you can't see the video embedded above, please click here. The 7D Mine Train has the following features: Compatible with iPhone, iPod touch, and iPad running iOS 6.0 or later, The 7D Mine Train is available now in the App Store for free. See also: Play Against Maleficent, Cruella de Vil And Captain Hook In Disney Villains Challenge, Let It Go! Don't Hold It Back Anymore With The New Disney Karaoke: Frozen App For iPad, and Disney Launches Where's My Water? Featuring XYY On The App Store. [gallery] 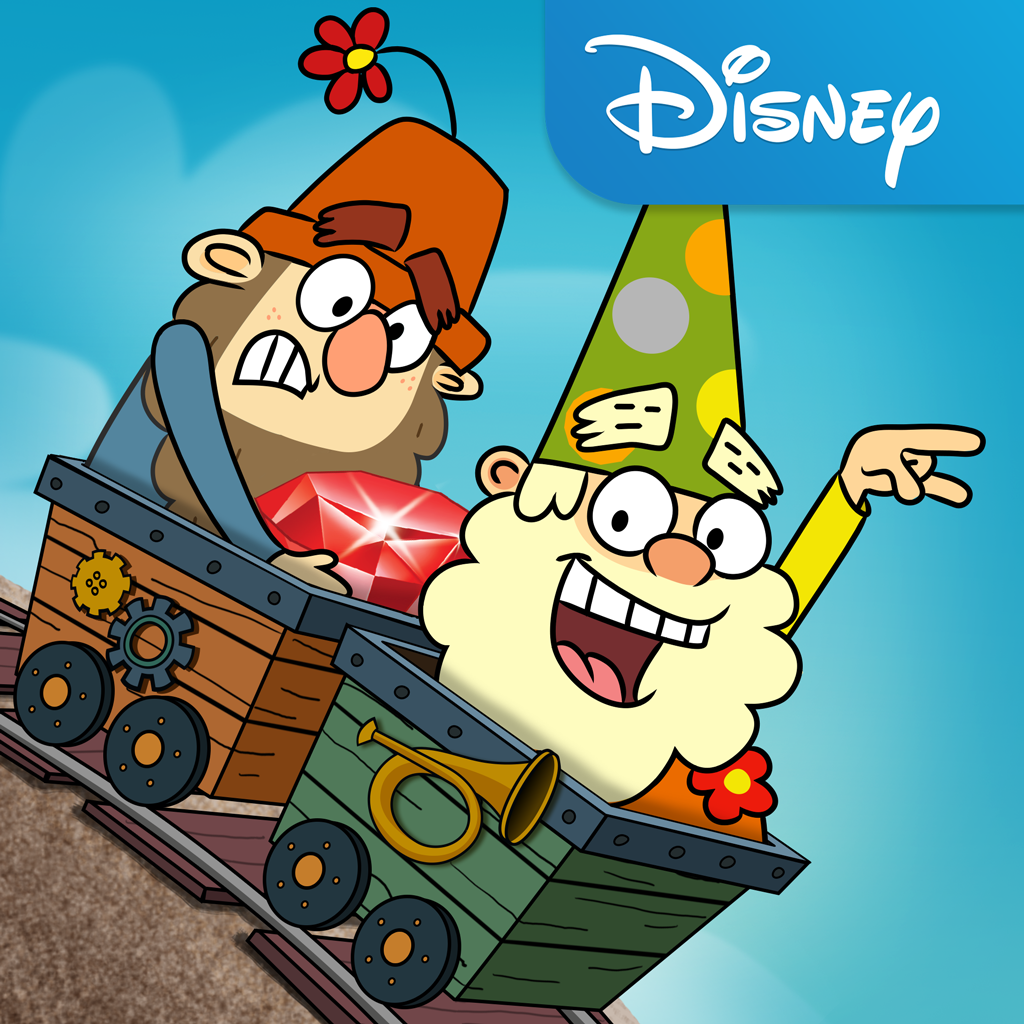 The 7D Mine Train
Disney
Nothing found :(
Try something else