You are using an outdated browser. Please upgrade your browser to improve your experience.
by Jamie Young
June 2, 2014

During today’s keynote, Apple announced the next version for iOS: iOS 8. But some of you are wondering if your current device will be compatible come fall.

So, it looks like Apple is finally phasing out the iPhone 4. Will this affect you?

Apple’s iOS 8 will be released publicly in the fall. Meanwhile, the iOS 8 beta is available for developers to download now.

Don’t forget to check out all of our WWDC 2014 keynote coverage to find out more. 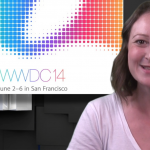 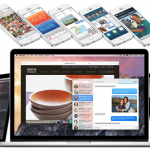 Op-Ed: Apple's WWDC Keynote Showed Plenty Of Great Software But No New Products
Nothing found :(
Try something else