You are using an outdated browser. Please upgrade your browser to improve your experience.
by Joe White
June 19, 2014
Looking to kill some time this weekend with a fun iOS app? Then take a look at Ready Steady Play, a new addition to the App Store that offers players a series of addictive mini-games set in a virtual recreation of the rootin' tootin' Old West. The new app, created by the same developer behind the popular Ready Steady Bang (Hover Studio), is available to download now for $1.99 and can be enjoyed on an iPhone, iPad, or iPod touch. Offering gamers "a Wild West-themed game starring an affable cowboy and his trusty hobby horse," Hover Studio explains in the application's release notes:

Promising expansions over time, Ready Steady Play currently features three games for iOS device owners to get stuck into: "Shooting Gallery," "Hobby Hurdles," and "Coin Shooter." Each one indeed features an ultra-minimalistic setup that's refreshing to see in an iOS game; most of the time, color is limited to just one or two elements on-screen, with everything else in Ready Steady Play appearing in grayscale. This doesn't mean the app is minimalistic in terms of its feature-set, however. Utilizing Apple's Game Center, the following social elements also appear in the application: You can pick up Ready Steady Play on the App Store now, and as mentioned it's available for $1.99 and is optimized for the iPhone, iPad, and iPod touch. On the other hand Ready Steady Bang, the app's "spiritual predecessor," is available for $0.99. [gallery] 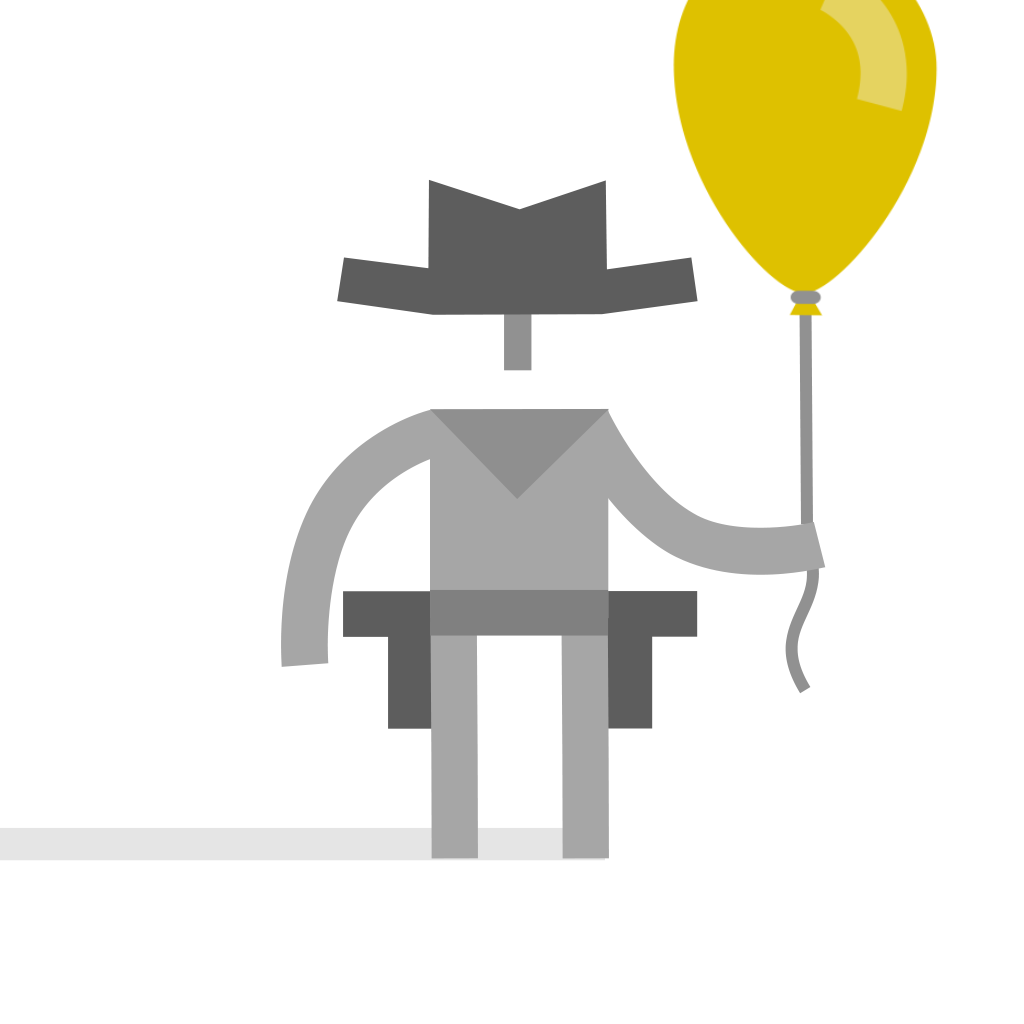 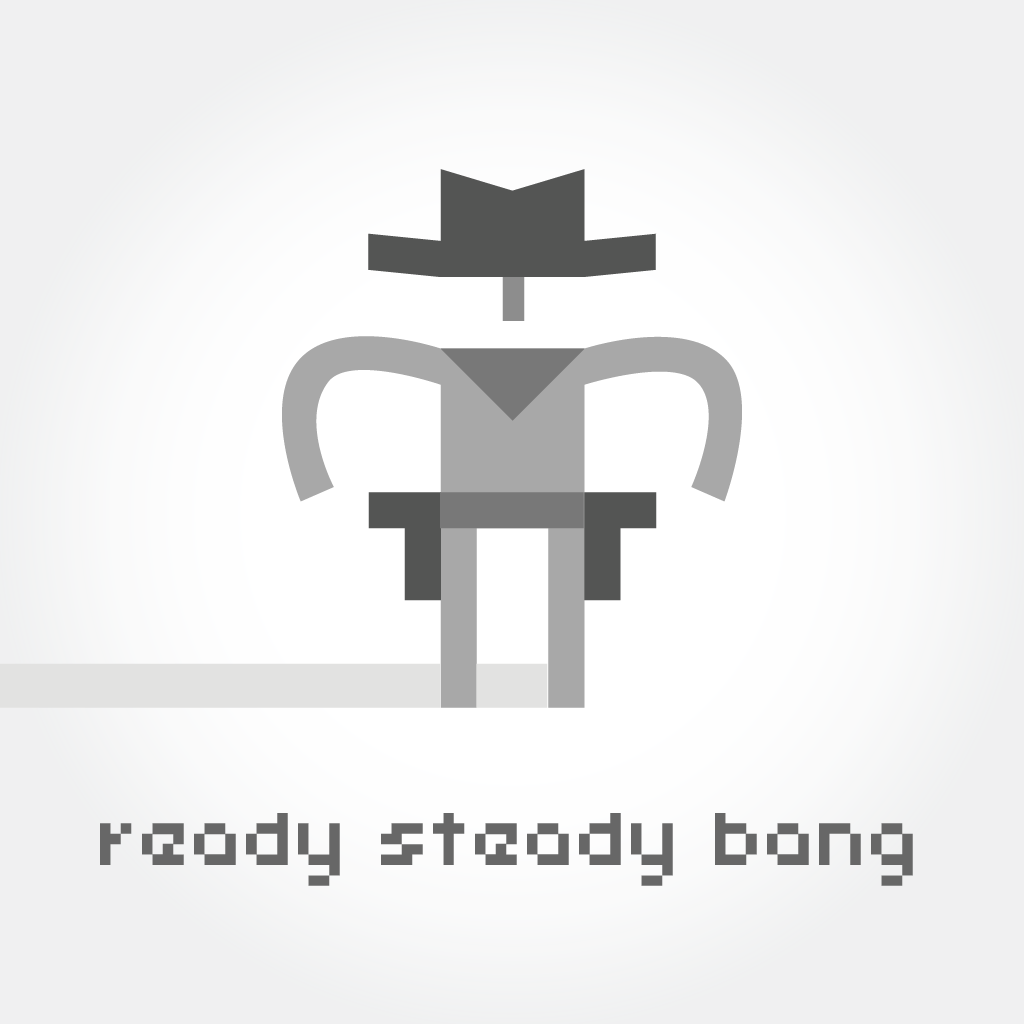