You are using an outdated browser. Please upgrade your browser to improve your experience.
by Joe White
June 18, 2014
The popular business apps TapeACall Lite and TapeACall Pro have both received updates making a number of much-appreciated changes. An iOS 7 redesign, improved call navigation, and enhanced playback controls all feature in the apps' 3.0.0 updates, both of which are available to download now on the App Store. First up, both apps have received "minimalistic," flat user interfaces (UIs) as of their recent updates, according to developer Epic Enterprises, and as such both TapeACall Lite and TapeACall Pro look much better running alongside Apple's iOS 7 (or iOS 8, for that matter). It's now also possible to skip forwards and backwards through a call by 15 seconds, as users can do in several iOS podcast clients, and this makes it easier to navigate through recorded calls in order to find the exact section you're interested in. New playback speeds (1.25x, 1.5x, and 2.0x) also make it easier for iPhone owners to speed up the process of listening back to calls. Finally, users living in Russia, Costa Rica, and the Ukraine can now access TapeACall Lite and TapeACall Pro, and both applications have also been translated into Chinese (simplified), Thai, and Russian as of their 3.0.0 release. To recap, here's a complete list of changes made to both TapeACall Lite and TapeACall Pro, as outlined in the apps' release notes: For those interested in taking TapeACall for a spin, the lite version of the application is available to download free of charge on the App Store, however it only allows users to record the first 60 seconds of their call. TapeACall Pro, on the other hand, retails at $9.99 and allows users to record entire phone conversations. Both apps are optimized for the iPhone only. [gallery] 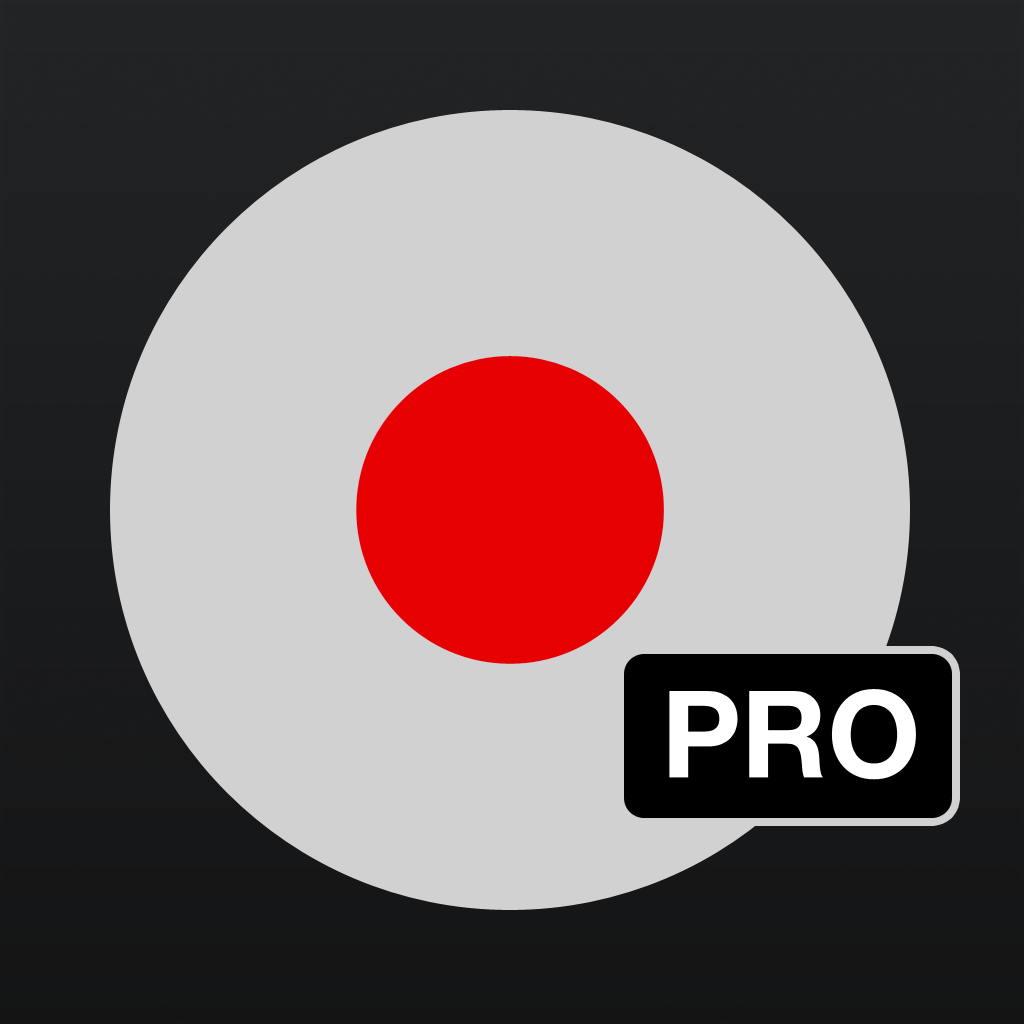 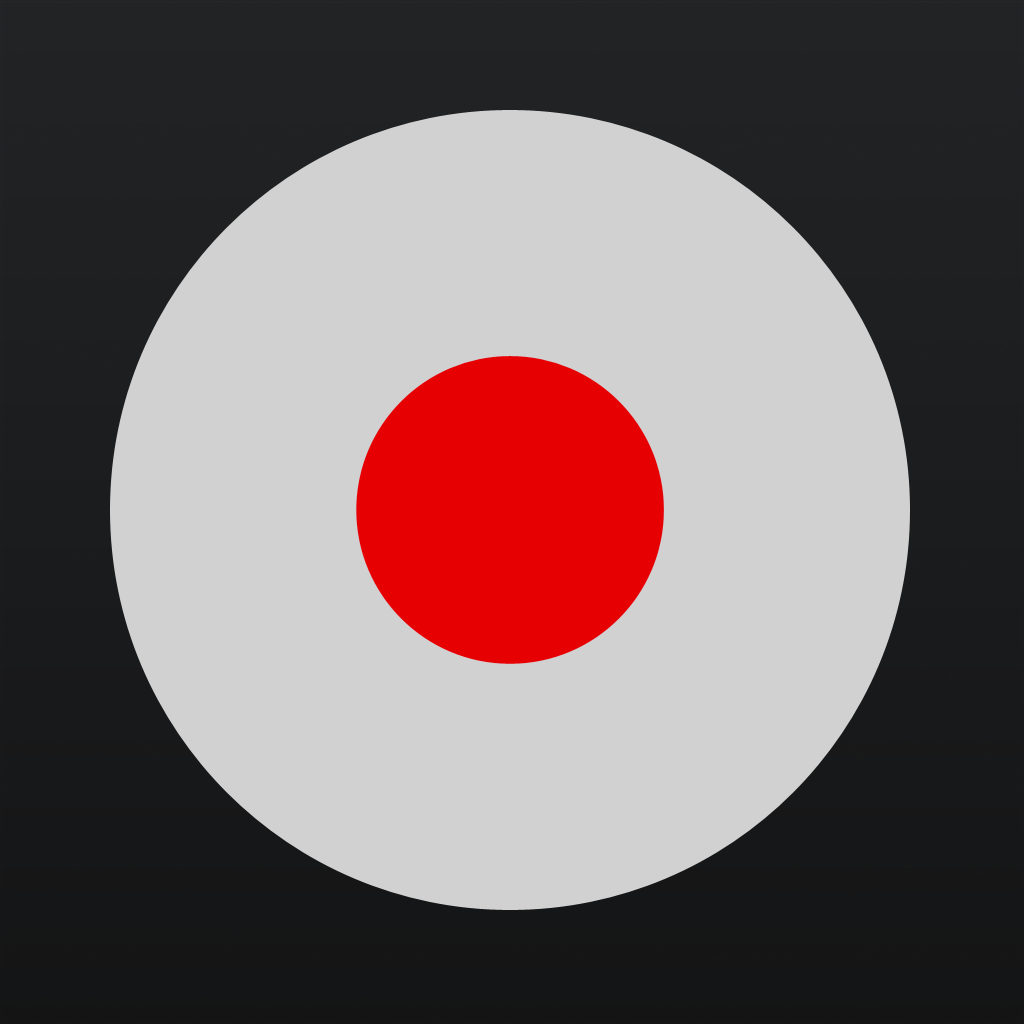