You are using an outdated browser. Please upgrade your browser to improve your experience.
by Aldrin Calimlim
July 12, 2014
Apple has just won a patent trial against the beleaguered Israel-based audio company Emblaze over the iOS device maker's use of a live video streaming format. At the start of the trial last week, Martin Pavane, a lawyer for Emblaze, told jurors that Apple pushed sports organizations such as Major League Baseball and ESPN to adopt its format for streaming live video, causing them to infringe a U.S. patent issued to Emblaze in 2002. The patent is said to predate Apple's format in question, called HTTP live streaming (HLS), by at most five years. "Apple’s HLS is nothing more than Emblaze’s patented solution under a different name," Pavane said. But as reported by Bloomberg, while Mark Fowler, a lawyer for Apple, failed to convince jurors that Emblaze's patent is invalid, they agreed that no infringement has been committed against it by any of the seven streaming services involved, including MLB.com At Bat and WatchESPN. Fowler argued that Emblaze was just an embattled company trying to make up for its failure by targeting a much more successful company. "Emblaze manufactured and sold audio products, and attempted to sell its technology to wireless carriers and then phone companies, failing each time," Apple's lawyer said. 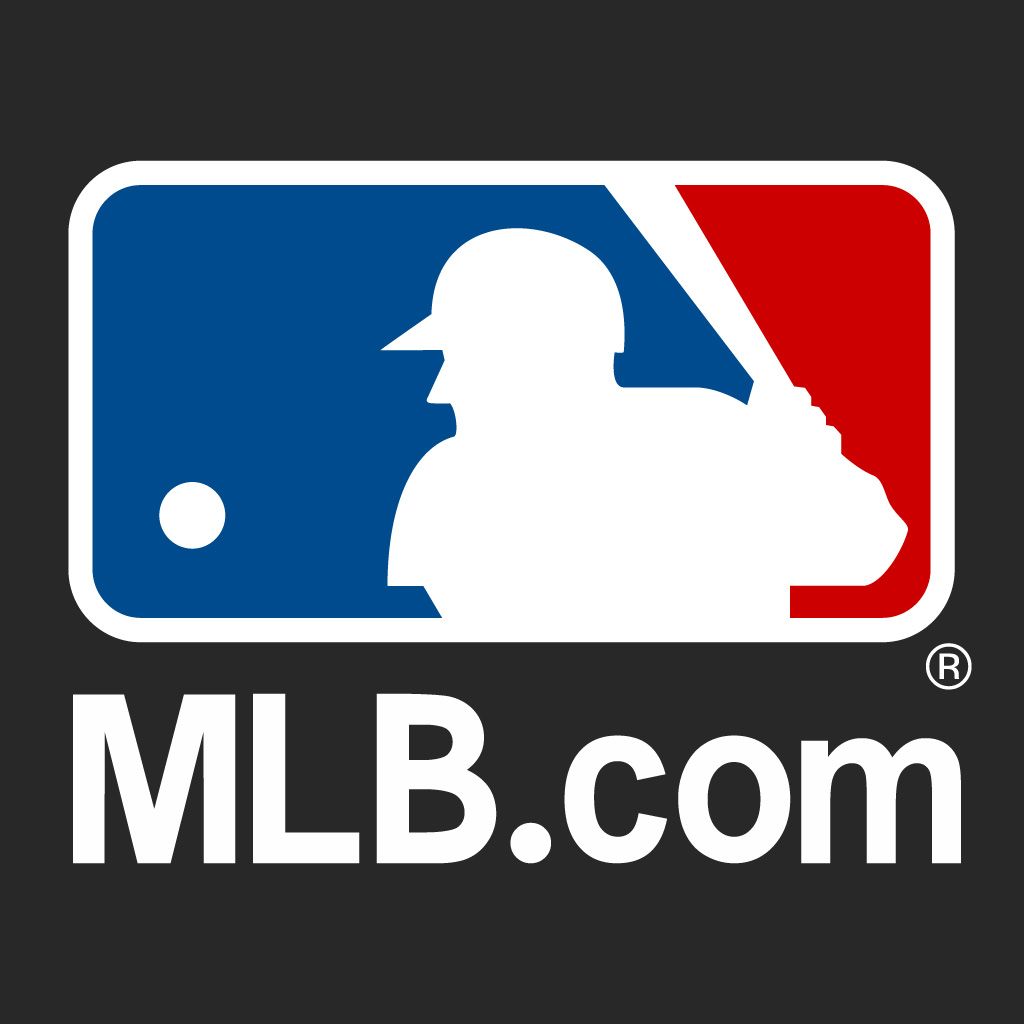 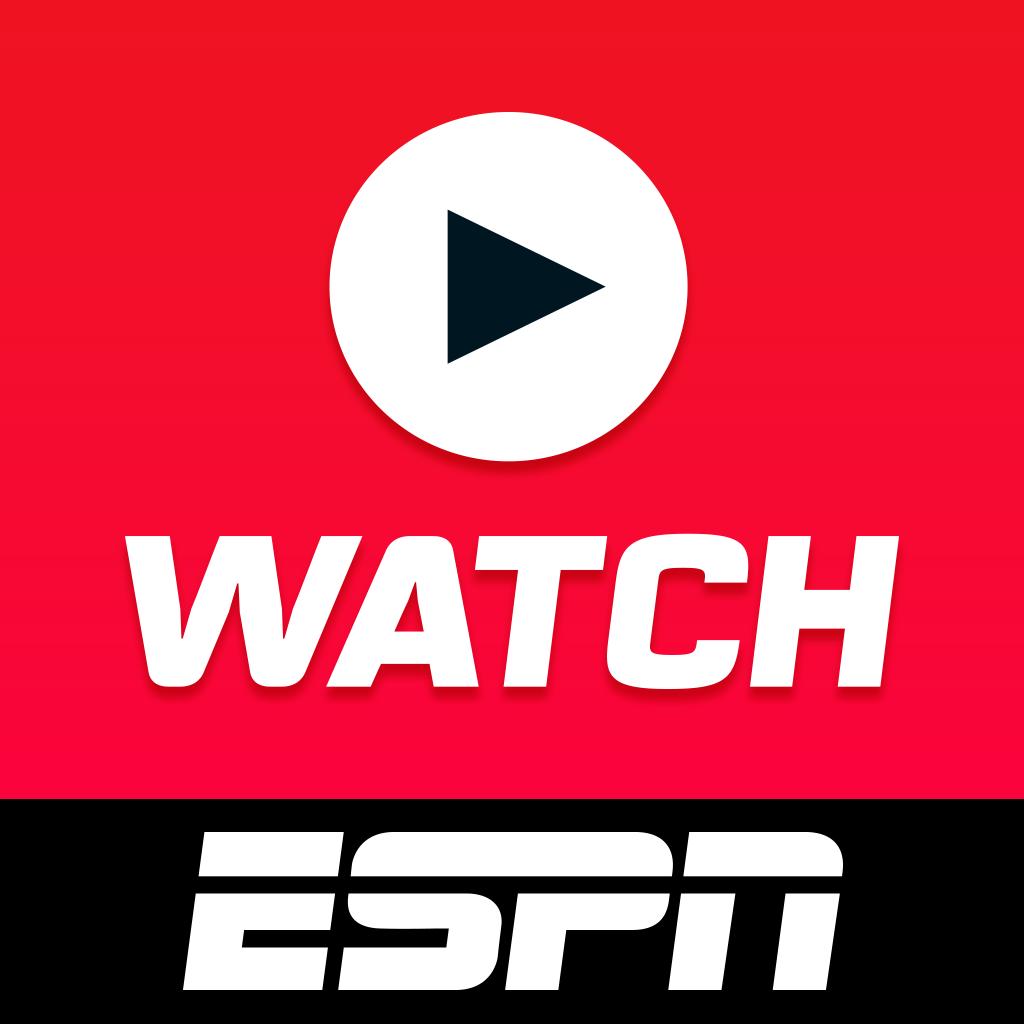 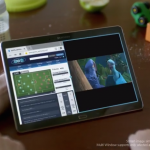 Do you see what I see? It's Samsung bashing Apple's iPad in these Galaxy Tab S ads 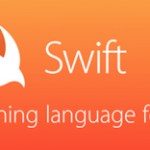 Apple launches a new Swift programming blog
Nothing found :(
Try something else