Super Battle Tactics is a turn-based strategy game that features tanks, tanks, and even more tanks. But perhaps more interestingly, the game lets you play with heavy armored fighting vehicles while being challenged to come up with the correct combination of risk-taking and random chance.

You see, Super Battle Tactics lets you roll the dice to determine how much damage your opponents get dealt with. But to ensure victory, be it over other real players or against AI bots, you also have to make risky yet tactically sound choices.

Check out the game's trailer:

A significant update is already in the works for Super Battle Tactics to add new social features to the game, including live events and tank clubs.

Compatible with iPhone, iPod touch, and iPad running iOS 6.0 or later, Super Battle Tactics is available now on the App Store as a free-to-play title. 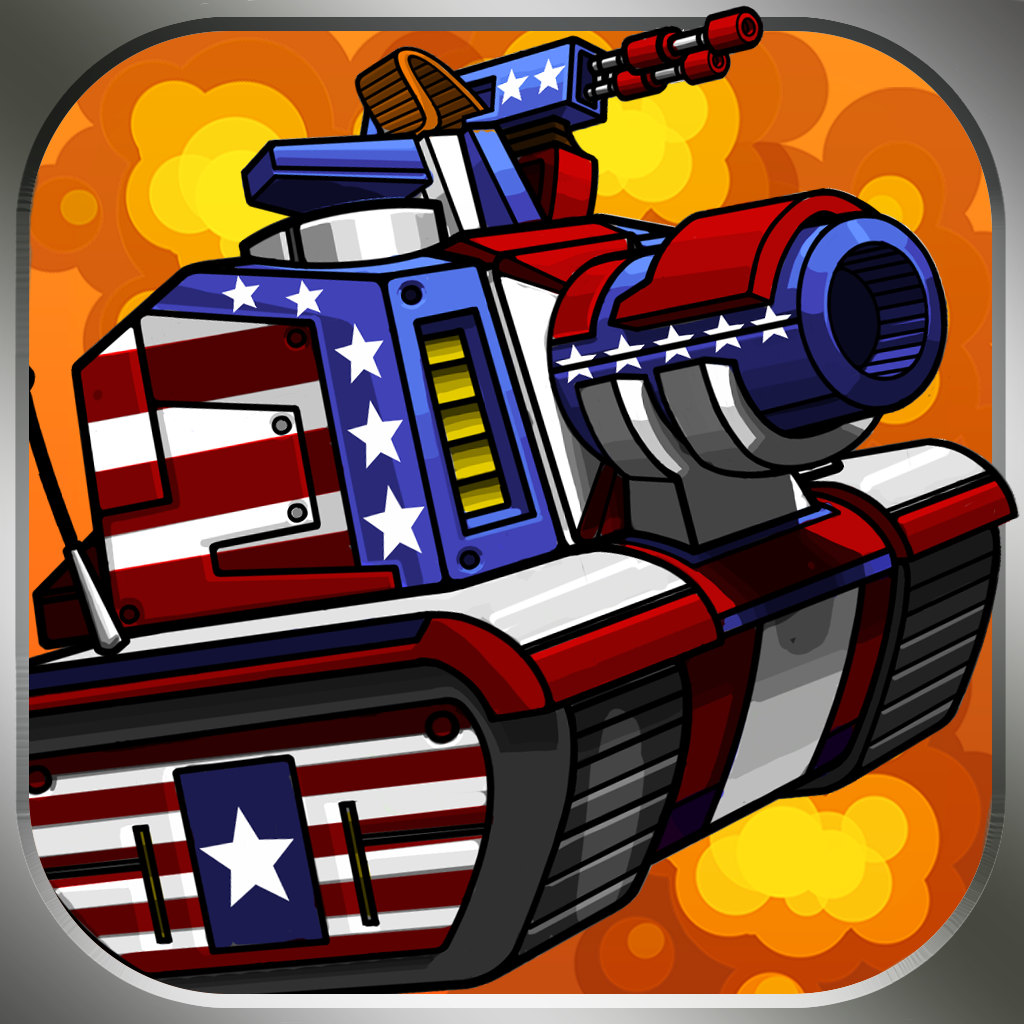 Super Battle Tactics
Mobage, Inc.
Nothing found :(
Try something else