You are using an outdated browser. Please upgrade your browser to improve your experience.
by Bryan M. Wolfe
July 14, 2014
The next iPhone has long been rumored to feature a 4.7-inch screen, which would make it Apple’s largest handset to date. On Monday, Chinese-language gadget blog MyDrivers released images that appear to show the screen cover from the “iPhone 6” next to the front panel from Apple’s 4-inch iPhone 5s. The difference in size is significant. In fact, I would contend that the change will be an adjustment period for many long-time iPhone users. 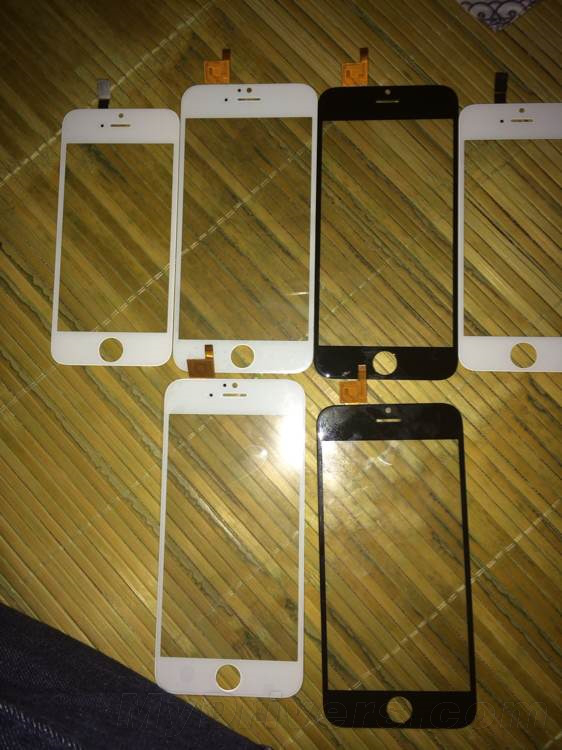 The size difference between the iPhone 5s and the iPhone 6 might have been even more remarkable. On Saturday, prominent KGI Securities analyst Ming-Chi Kuo said that production issues have delayed the launch of the long-rumored 5.5-inch iPhone 6 model until 2015. As Aldrin Calimlim noted, Kuo says that issues with the in-cell touch panel and metal casing could affect both the handset’s 4.7-inch and 5.5-inch models, with the problems considered to be more easily remedied in the smaller version. 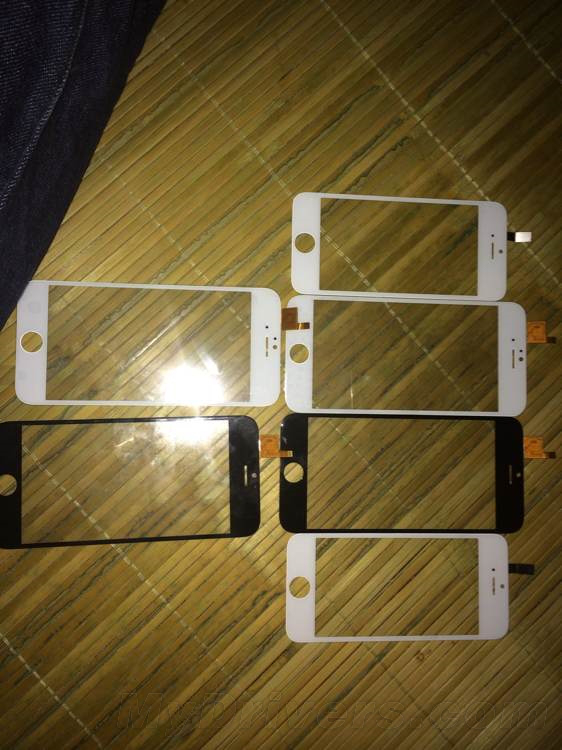 Apple is likely to launch the next iPhone in September. In addition to having a larger screen, the new model may feature an "A8" processor, which could push speeds to heights never before seen on iOS devices. The iPhone 6 could also come with a better camera, sapphire glass display, and other advancements.  See also: Apple finally broke away from Samsung as TSMC began shipping A-series chips in Q2, The ‘iPhone 6’ Color Choices Are Familiar, and Apple’s Next iPhone Might See Little Battery Life Improvements. Via: BGR 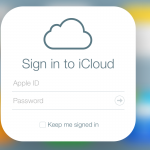 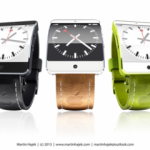 Apple 'iWatch' sales could top 60 million units during the first year
Nothing found :(
Try something else