You are using an outdated browser. Please upgrade your browser to improve your experience.
by Aldrin Calimlim
July 22, 2014
SNK Playmore is set to bring The King of Fighters '98, the "series masterpiece" in its popular The King of Fighters (KOF) fighting game franchise, to iOS. Originally released for the Neo Geo arcade and home console in 1998 as the fifth installment in the KOF series, KOF '98 is essentially a compilation of the previous games in the franchise, from KOF '94 to KOF '97. In its teaser webpage for the mobile edition of the game (via Pocket Gamer), SNK touts the upcoming port's different game modes and support for Bluetooth game controllers:

KOF ‘98” is praised among KOF fans around the world as being the ultimate compilation of “KOF ‘94” ~ “KOF ‘97” titles and for its fantastic game balance. Moreover, this perfect port of “KOF ‘98” features 2 different gameplay modes, “EXTRA” & “ADVANCED”, and also includes a “TRAINING MODE” where you can master all your combos! “KOF ‘98” is also compatible with Bluetooth game controllers for the best gameplay experience ever!! 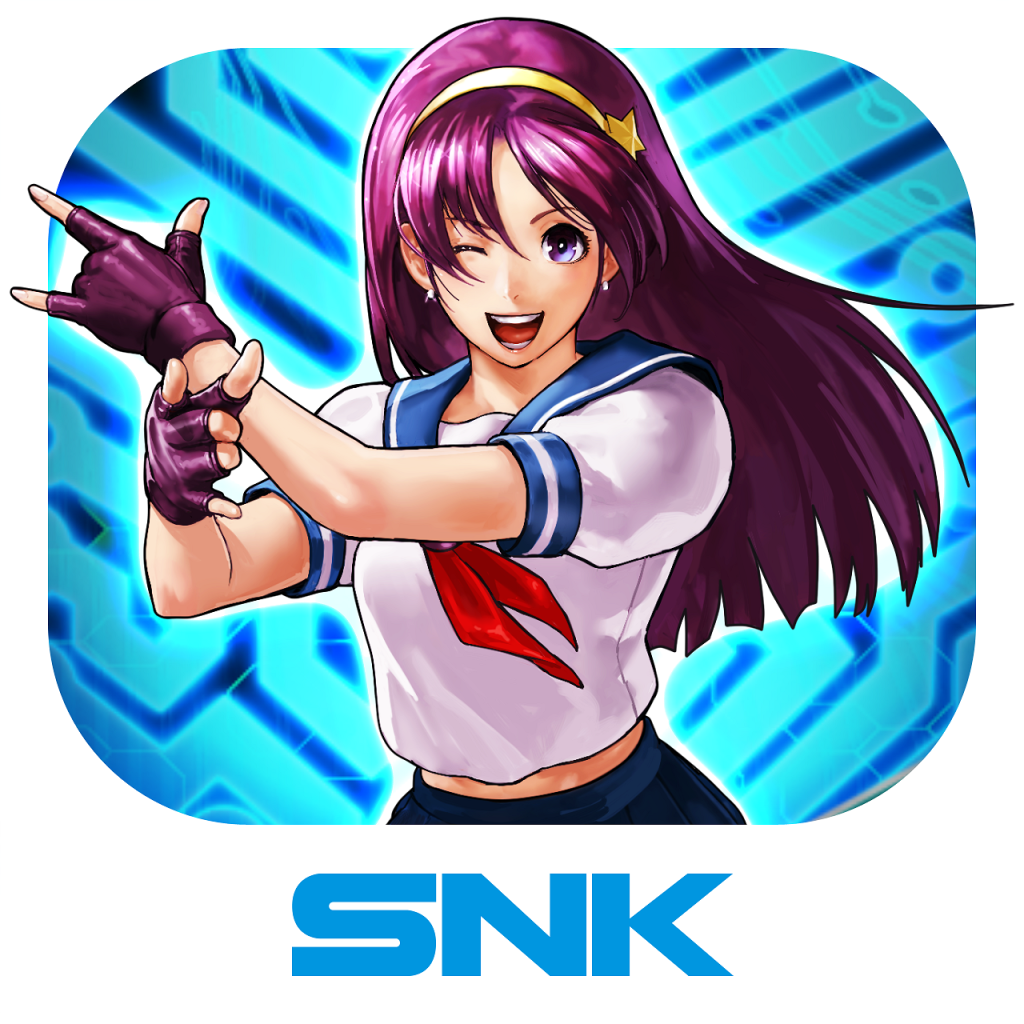 THE RHYTHM OF FIGHTERS
SNK PLAYMORE
$3.99 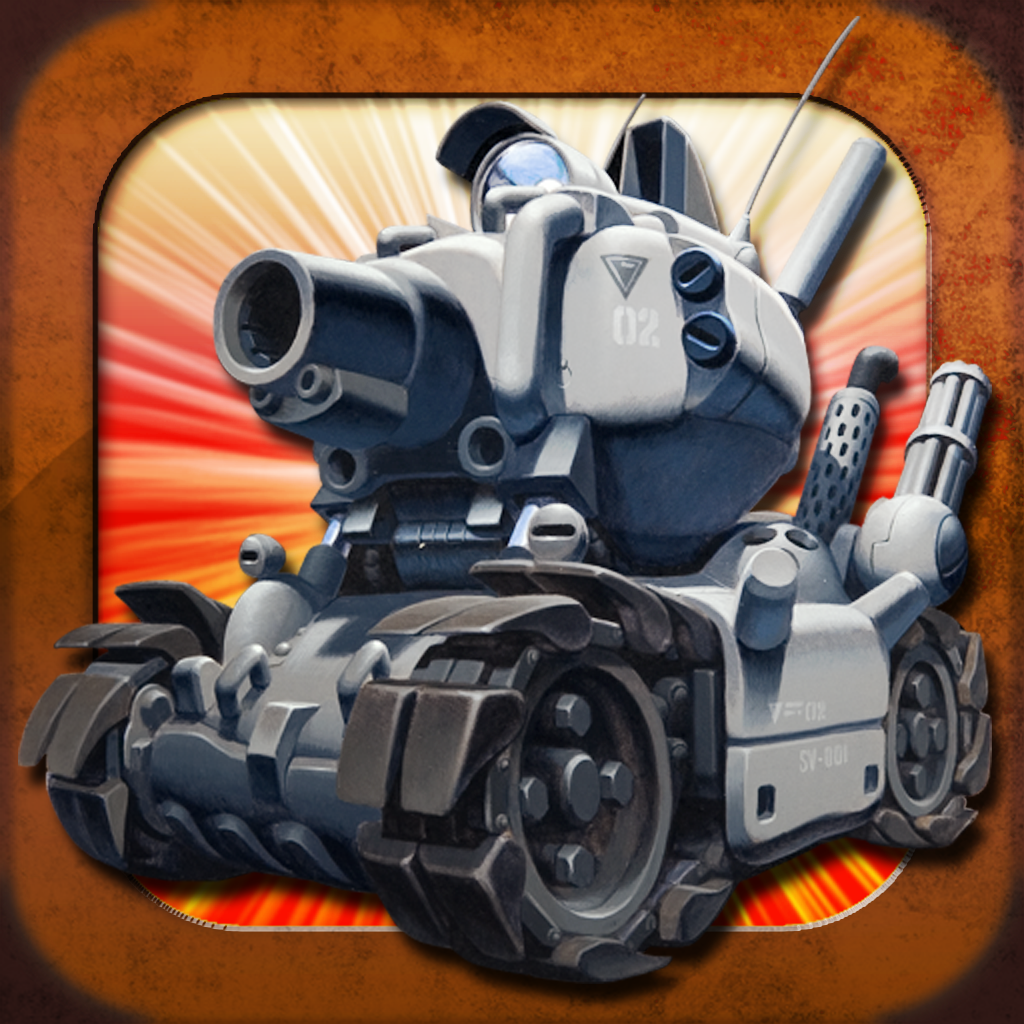 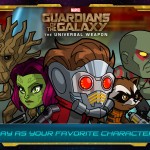 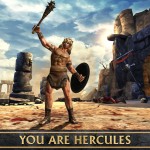 Upcoming 'Hercules' Film Starring The Rock Gets Official Hack-And-Slash Game For iOS
Nothing found :(
Try something else