You are using an outdated browser. Please upgrade your browser to improve your experience.
by Aldrin Calimlim
July 3, 2014
Remember Bola, the wildly popular Facebook soccer game developed by Three Melons, which was acquired by Playdom in March 2010? Well, it has been defunct for some time now, leaving its of legions of fans wondering if they'll ever get to play their favorite game again. As it turns out, they — or, if you're one of them, you — will. Just not on Facebook, though. Rather, Bola has made its comeback on iOS in the form of a new soccer game carrying the well-known brand of Disney, which acquired Playdom in July 2010. The new game is called Disney Bola Soccer (or Disney Bola Football in some territories). It brings the excitement of the original Facebook game to iOS devices, with which Bola fans and new players can play solo or against others to secure soccer supremacy. Disney Bola Soccer has the following key features: Compatible with iPhone, iPod touch, and iPad running iOS 7.0 or later, Disney Bola Soccer is available now on the App Store for free. Disney Bola Soccer comes as the 2014 FIFA World Cup in Brazil enters its fourth week. The tournament runs through July 13. See also: Line: Disney Tsum Tsum Lets You Match And Play With Cute Disney Character Plushies, Take The Disney Checkout Challenge And Work Yourself Into A Grocery Frenzy, and All-Star Kart Racing Gets The Disney XD Treatment In Disney XD Grand Prix. 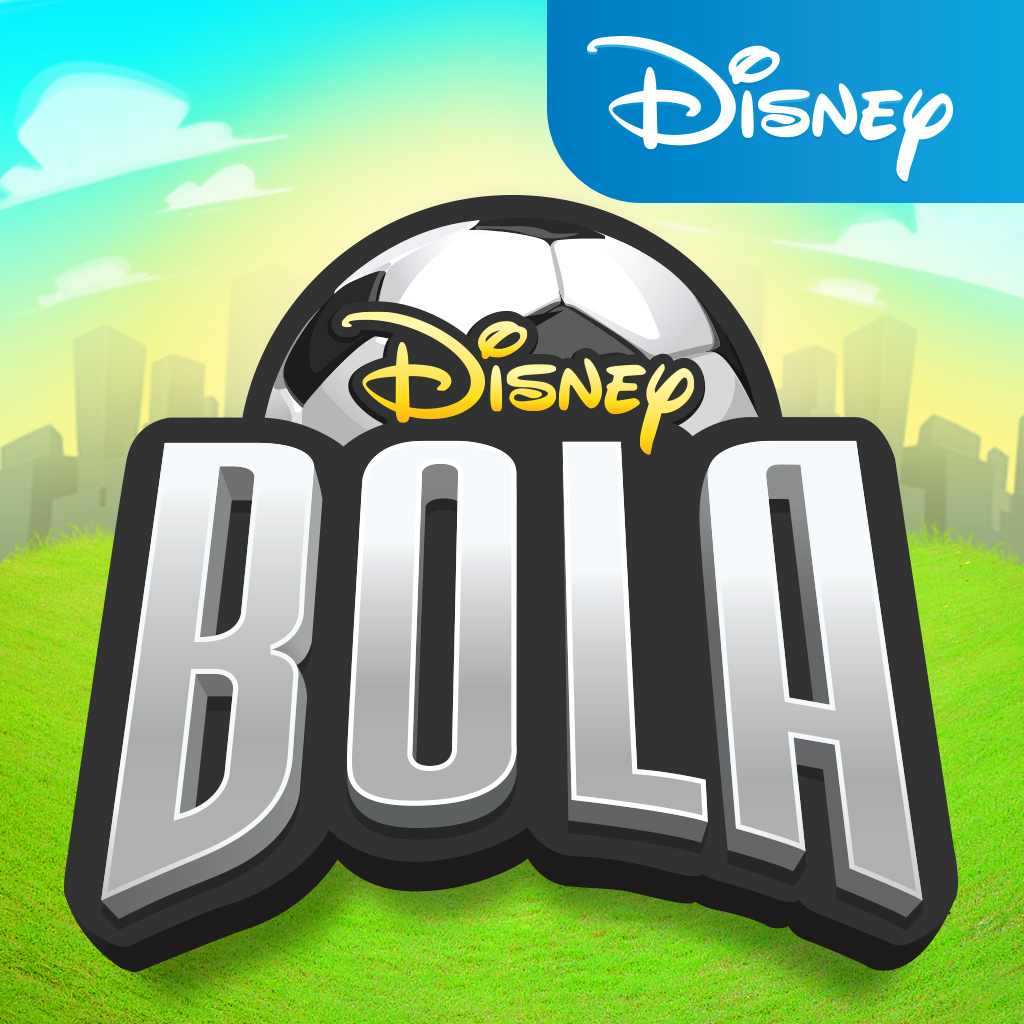 Capcom Unleashes Monster Hunter Freedom Unite For iOS On The App Store Worldwide
Nothing found :(
Try something else