You are using an outdated browser. Please upgrade your browser to improve your experience.
by Bryan M. Wolfe
July 11, 2014
This week's list features an Apple Design Award winner, Minecraft, and much more.

http://youtu.be/D0YtH4ftRrw An Apple Design Award winner for 2014, this addictive gesturing game is available for just $0.99 for a limited time. 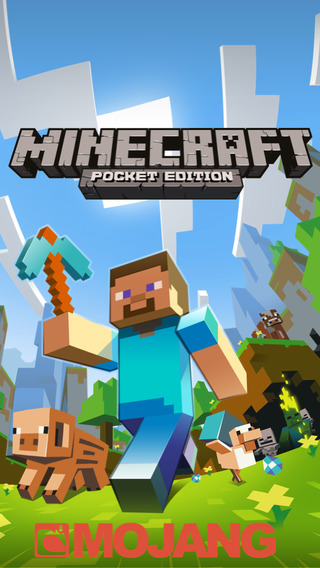 This incredibly popular game was recently updated. It now includes infinite worlds, and much more. 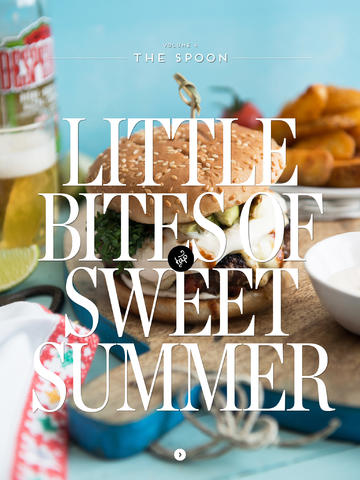 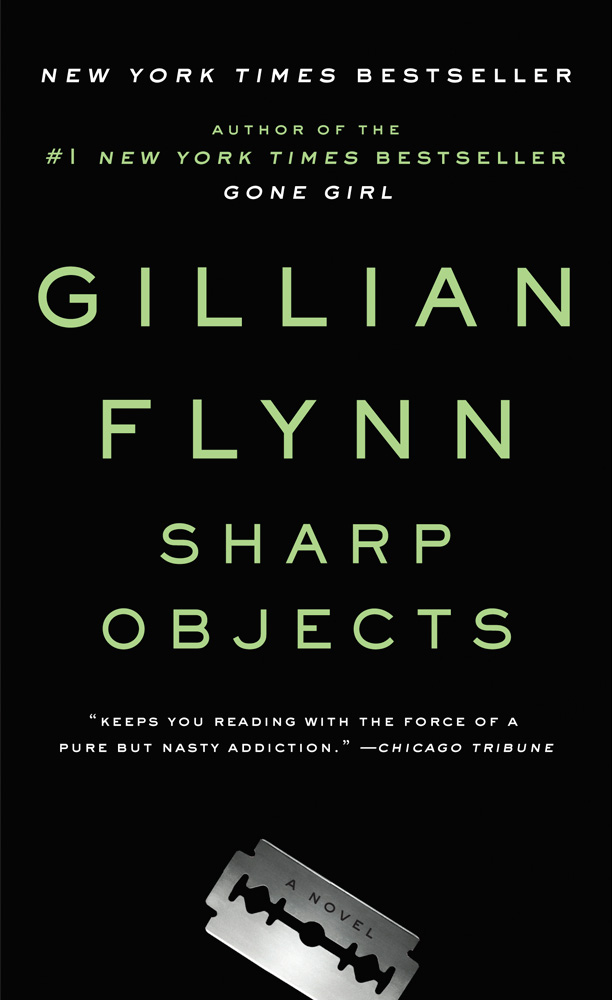 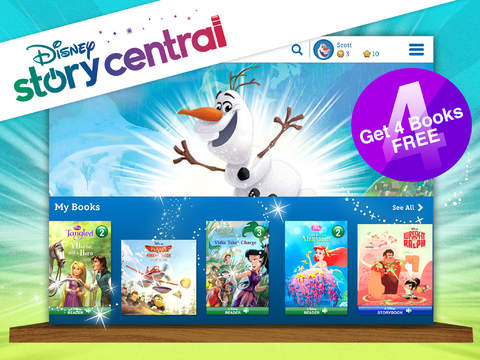 Finally, this week saw the arrival of Wizards of the Coast's Magic 2015. The competitive card collecting game for iPad offers plenty of goodies to buy inside. We hope you enjoy this week’s list. Another edition of “How to Spend a $25 iTunes Gift Card” will be published next week. 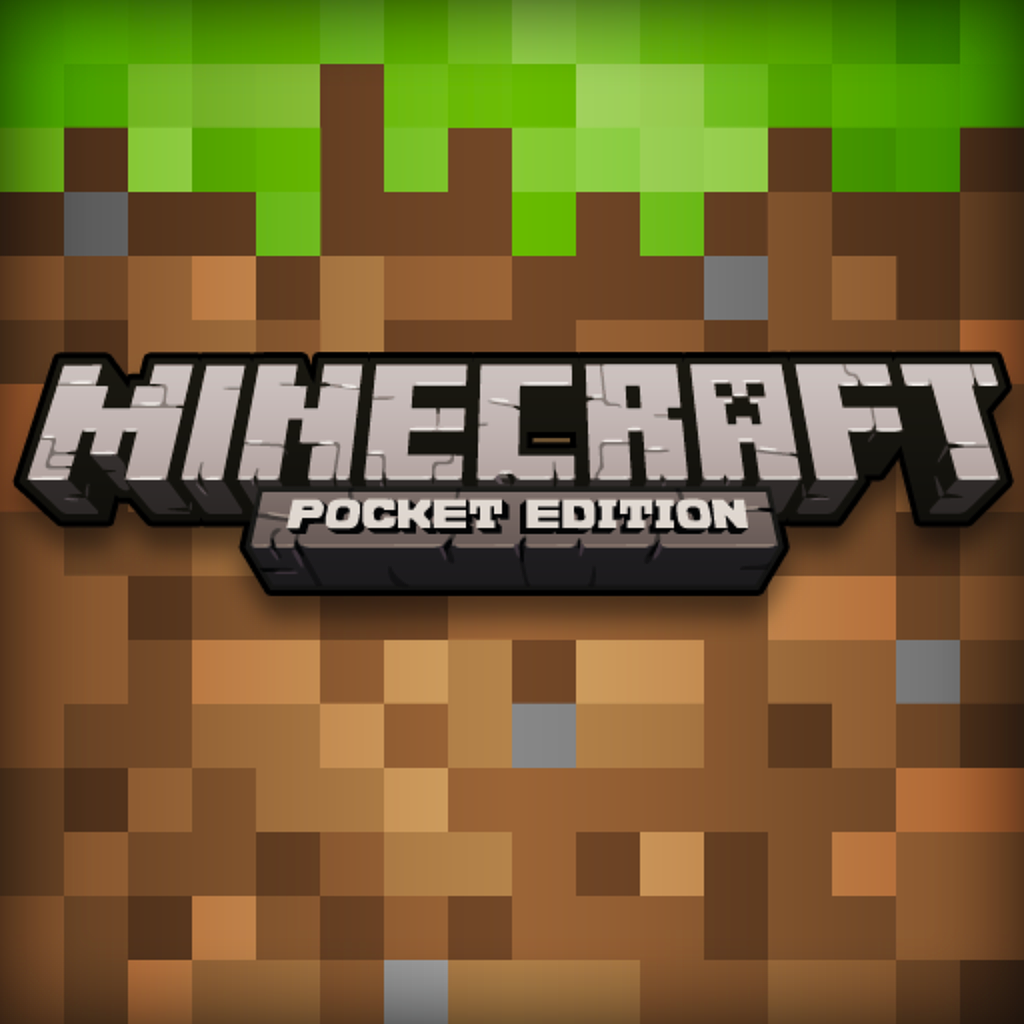 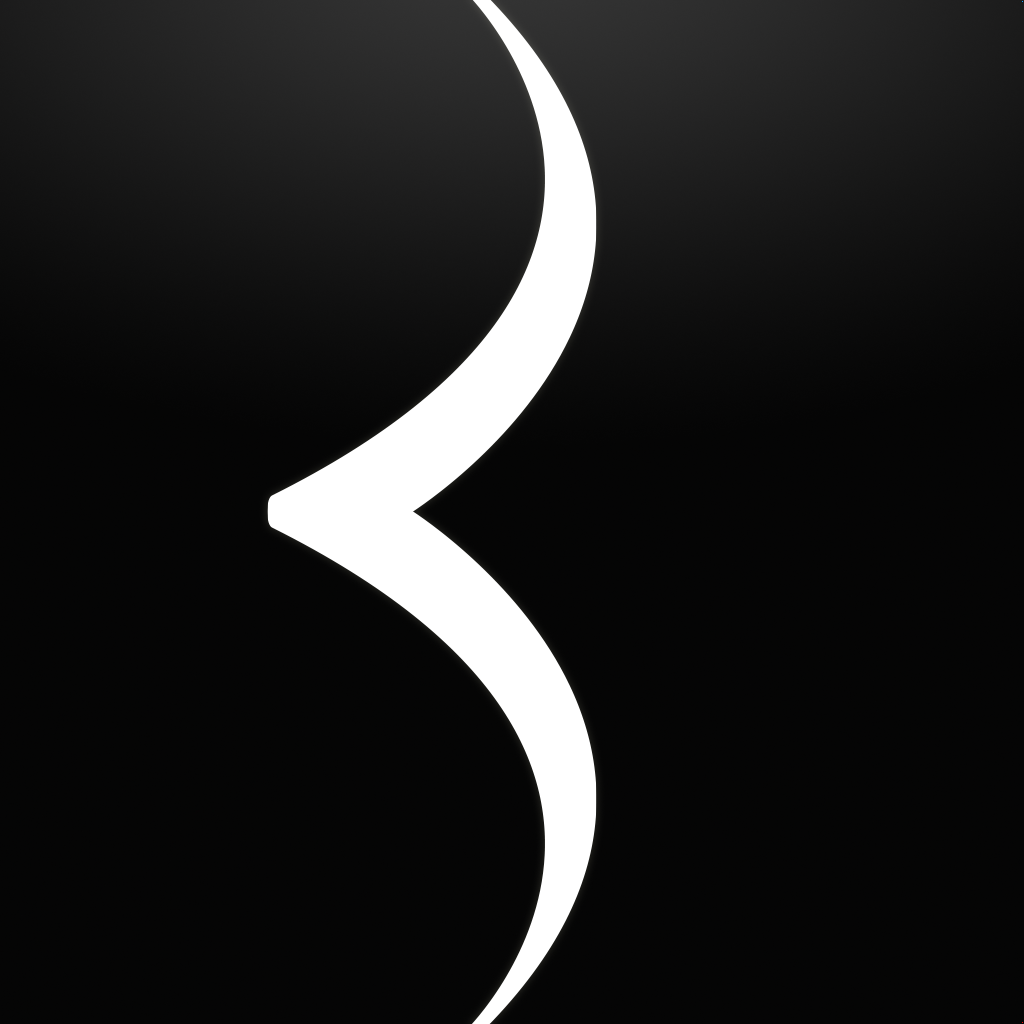 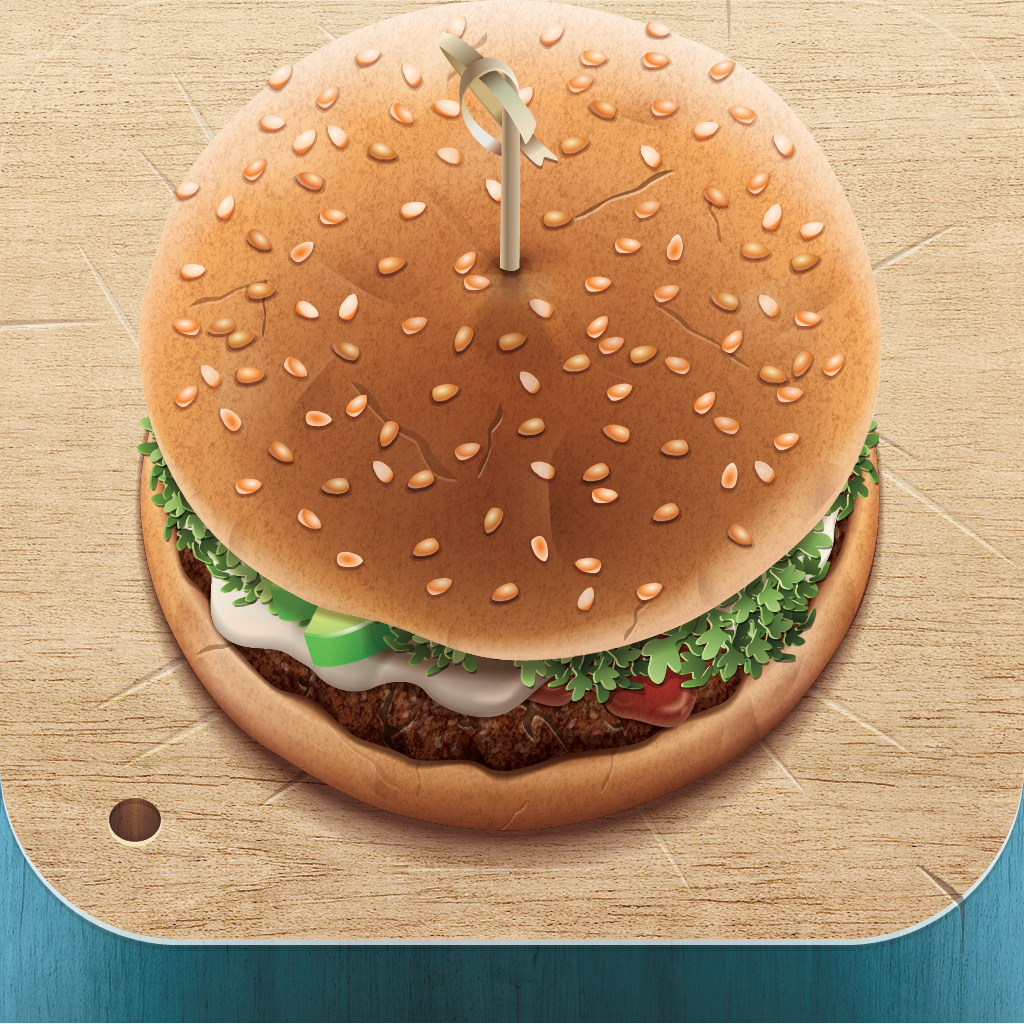 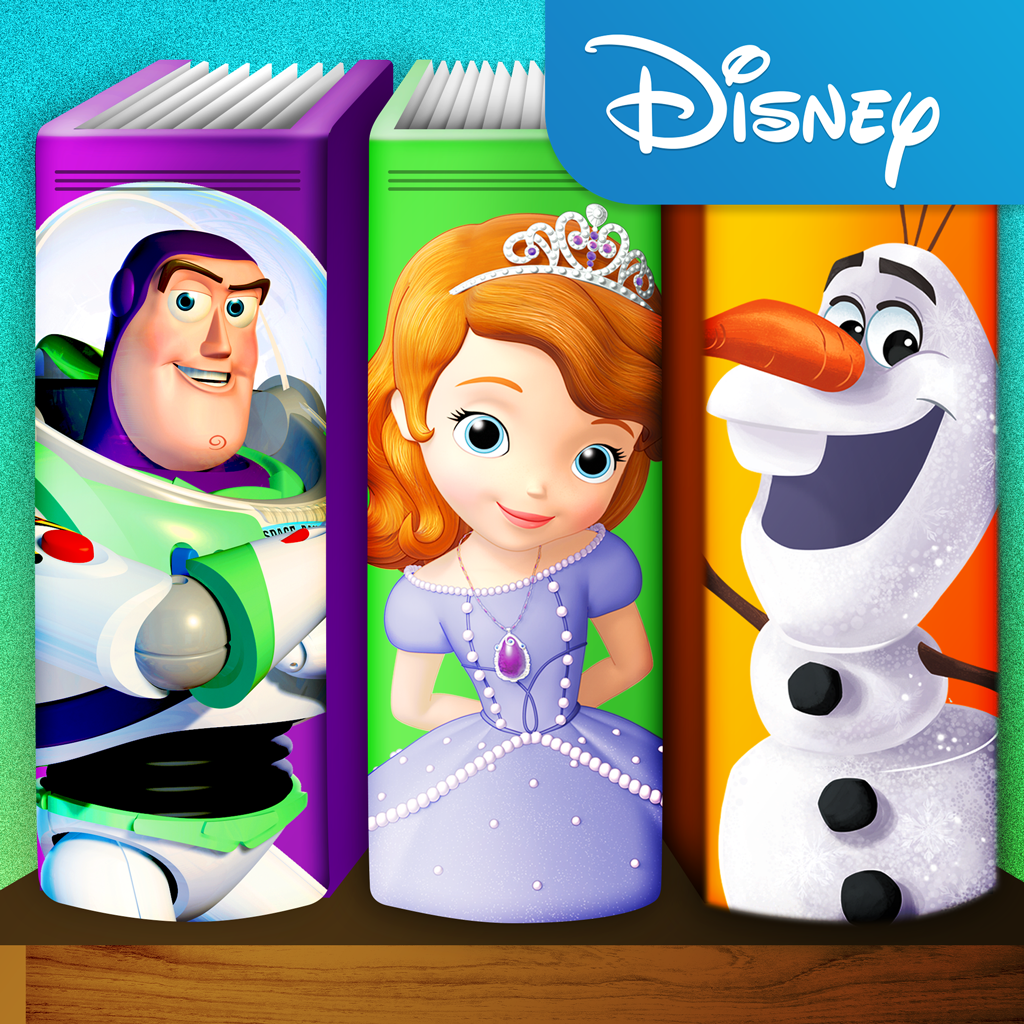 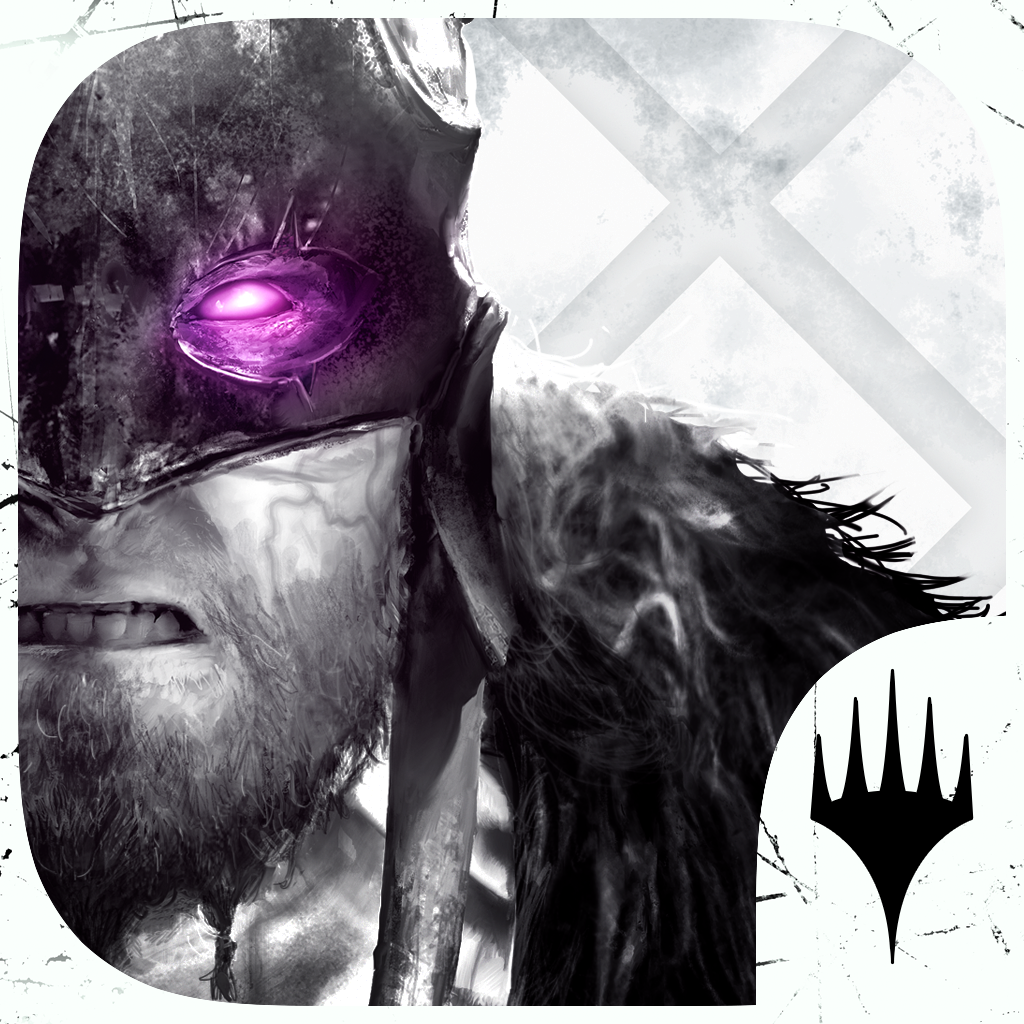 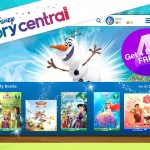 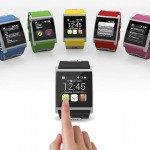 Apple's long-rumored 'iWatch' to go into mass production in November, analyst says
Nothing found :(
Try something else