You are using an outdated browser. Please upgrade your browser to improve your experience.
by Aldrin Calimlim
July 10, 2014
Just a week shy of its first anniversary on the App Store, Kanvas has just gone 3.0 with new features. Released in July last year, the popular "kanvas" creation and sharing app was updated to version 2.0 late last March with support for videos, GIFs, animated overlays and more, in addition to static images or photos. Now, Kanvas 3.0 is here with even more dynamic features. One of these features is the app's new custom stop motion camera, which lets you record a video and then edit it frame by frame in the compose screen. Another is support for uploading videos from the camera roll, which you can then trim to fit the app's 15-second video limit. Kanvas 3.0 also brings support for new content sources, enabling you to search for images on Flickr, Tumblr, and Instagram to be used as backgrounds for your kanvases. Moreover, it adds 16 new animated overlays, 20 new animated stickers, and more than 120 static stickers. The new version of Kanvas also includes a redesigned activity feed and some bug fixes and performance improvements. Optimized for iPhone and iPod touch running iOS 7.0 or later, Kanvas 3.0 is available now on the App Store for free. 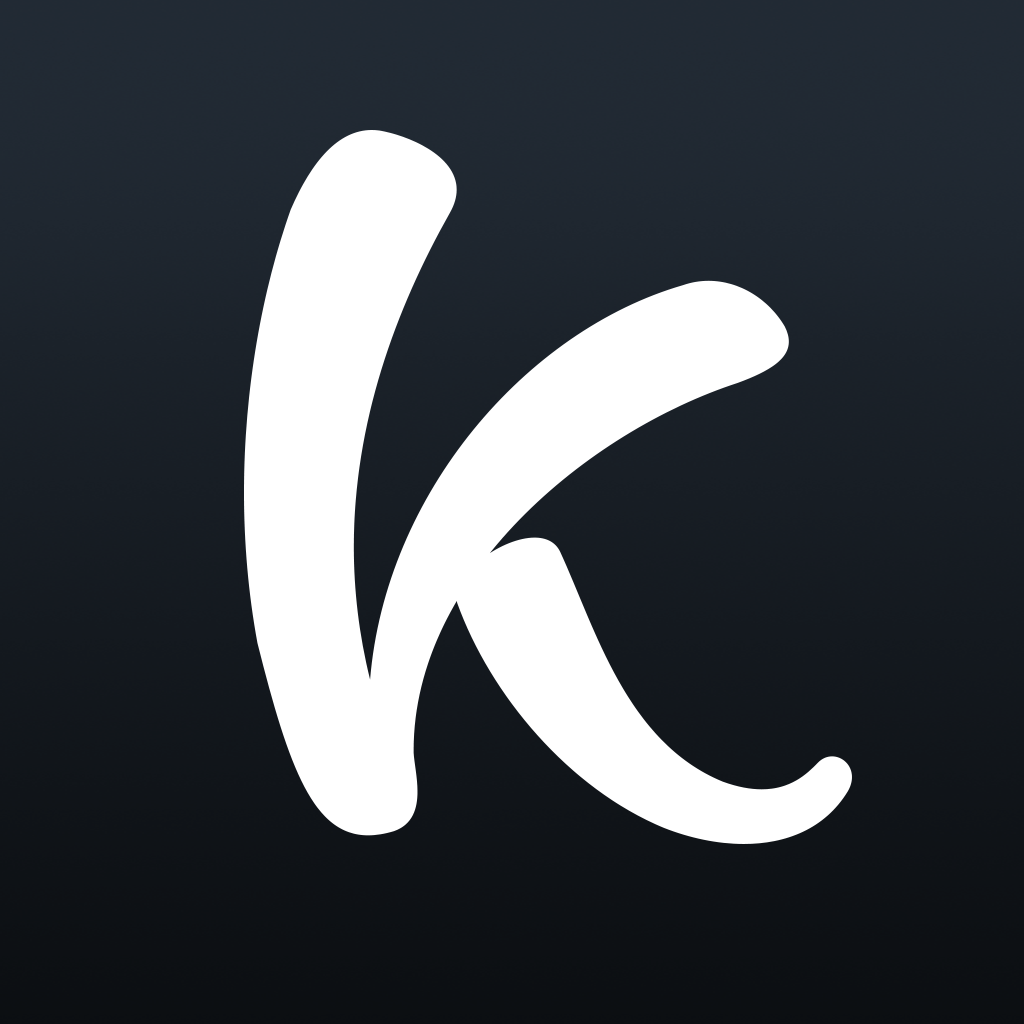 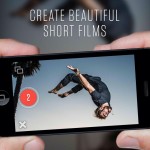 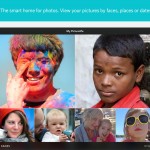