You are using an outdated browser. Please upgrade your browser to improve your experience.
by Aldrin Calimlim
July 11, 2014
As the 2014 World Cup in Brazil approaches its conclusion, and as the start of the domestic seasons draws near, Nike has launched a new iOS app that functions as a one-stop portal for Nike and the brand's association with soccer — or you know, football. Called Nike Soccer or Nike Football, depending on whether you're in the U.S. or not, the app enables players to create matches, engage in banter with teammates, and gain initial access to exclusive Nike products. "The Nike Football app features custom football emojis within its chat feature to extend the dressing room camaraderie, and uses geo-tracking technology to allow members to set up matches around the world," Nike notes. "The app allows players to create their own micro-communities with the 'Crew' feature, staying connected to their friends and teammates and making sure they never miss a chance to play. Using the 'Play' section, members can set up a time and location for a game or kick-about and track who is in." Another notable feature of the app is that it offers the only way for players to register for trial events and earn spots at the Nike Academy, the academy for young players based at St. George's Park National Football Centre in the U.K. Optimized for iPhone and iPod touch running iOS 7.0 or later, Nike Soccer aka Nike Football is available now on the App Store for free. Check out the app in action in the promo video below: If you can't see the video embedded above, please click here. 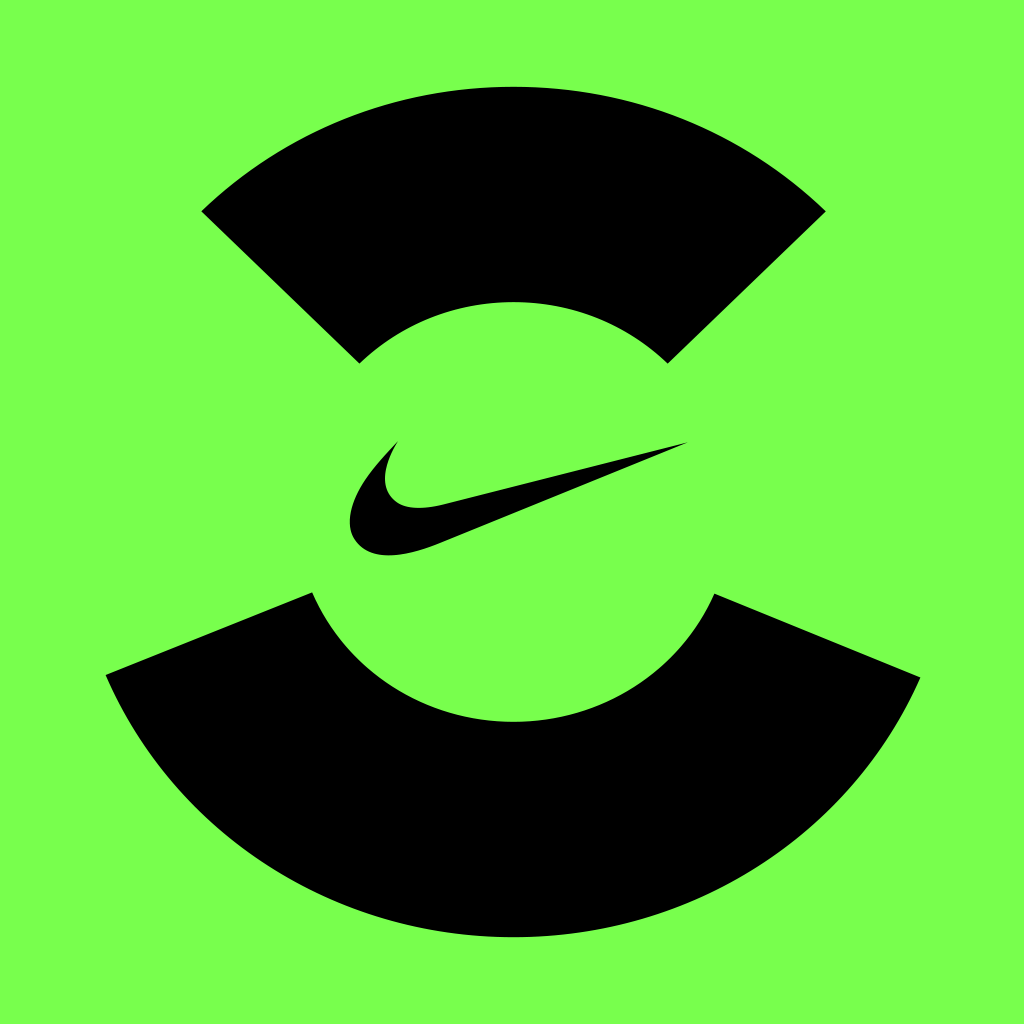 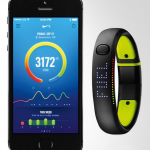 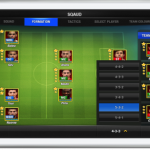 One For Eleven Introduces A New Module As The 2014 World Cup Continues In Brazil
Nothing found :(
Try something else