You are using an outdated browser. Please upgrade your browser to improve your experience.
by Aldrin Calimlim
July 19, 2014
This year's edition of the popular multi-genre entertainment and comic convention San Diego Comic-Con is just around the corner. And ahead of the convention's run next weekend, its official iOS app has been updated with a new design and new features. Through its 4.0 update, Official Comic-Con App, as the app is creatively called, has undergone a complete design overhaul that's in line with the visual style of iOS 7. In addition, it has gained new features making it a comprehensive digital guide to Comic-Con with the latest event schedules, maps, news, and more. Most notably, Official Comic-Con App 4.0 features a new Discovery section for highlighted events, an interactive map, and support for marking events as favorites. As outlined by the Comic-Con team, the new app's main menu offers access to the following key features: Compatible with iPhone, iPod touch, and iPad running iOS 6.0 or later, Official Comic-Con App 4.0 is available now on the App Store for free. Once downloaded, the app doesn't require an Internet connection to work. This year's Comic-Con runs from July 24 through July 27 at the San Diego Convention Center. Official Comic-Con App also serves as an official digital guide to Comic-Con's sister shows: Alternative Press Expo, which is scheduled to be held from Oct. 4 to 5 at the Festival Pavilion and at the Ft. Mason Center in San Francisco, and WonderCon Anaheim, which is expected to be held next spring at the Anaheim Convention Center. 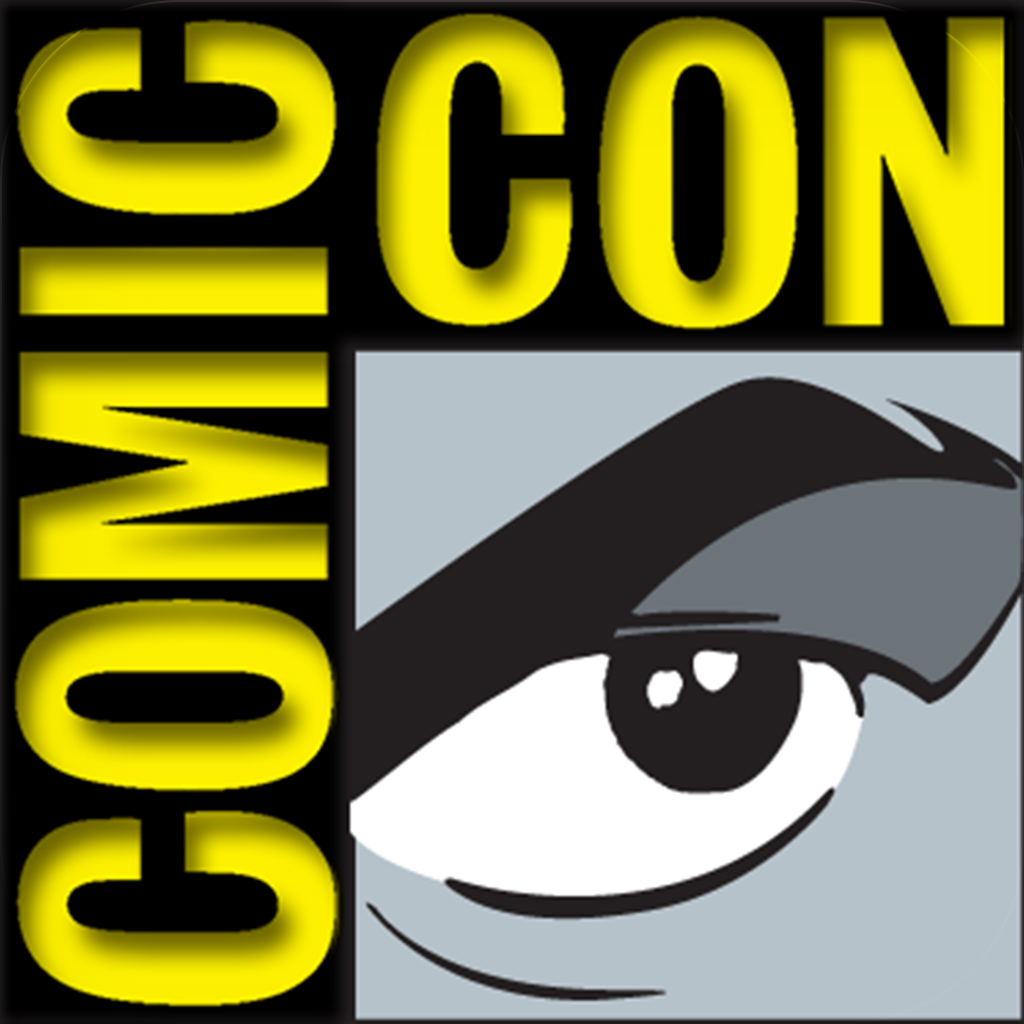