You are using an outdated browser. Please upgrade your browser to improve your experience.
by Aldrin Calimlim
July 7, 2014
The developer of SlowCam, the app that supports recording of slow motion videos on any iOS 7 device, has just released a follow-up app called ReplayCam. Created by Lucky Clan, ReplayCam essentially enables you to quickly and easily add slow motion replays to videos. With ReplayCam, you can simply tap and hold the replay button while recording and the last three seconds of the video will be replayed in slow motion — ideal for highlighting some exciting, extreme or unexpected moments in videos. ReplayCam has the following key features: ReplayCam is compatible with iPhone, iPod touch, and iPad running iOS 7.0 or later. The app uses the maximum available frame rate for each device. It supports frame rates of 120 fps for iPhone 5s; 60 fps for iPhone 5, iPhone 5c, and iPad mini; and 30 fps for other devices. Slide to zoom is also supported on iPhone 5 or newer. ReplayCam is available now on the App Store. In celebration of its launch, the app may be downloaded free of charge for a limited time, after which it will be available for its regular price of $1.99. So, get it now while it's free. 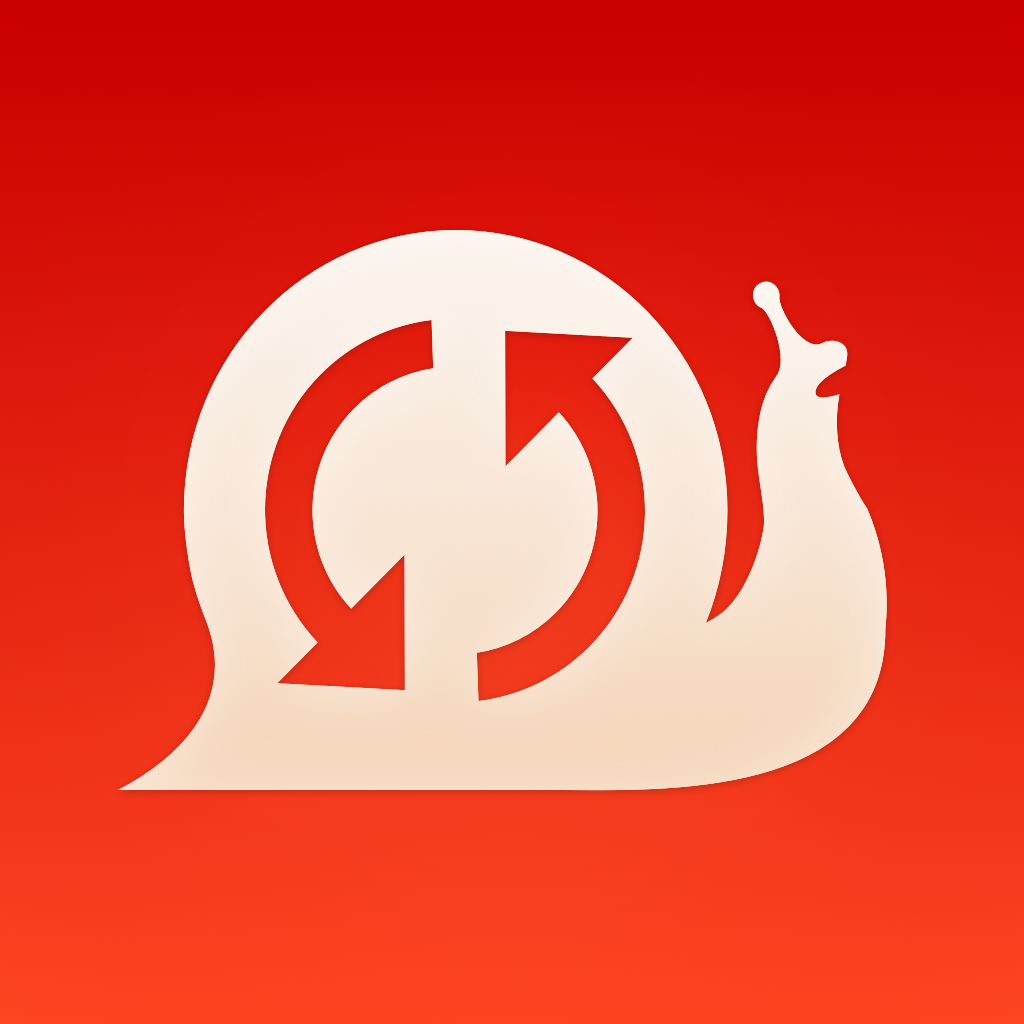 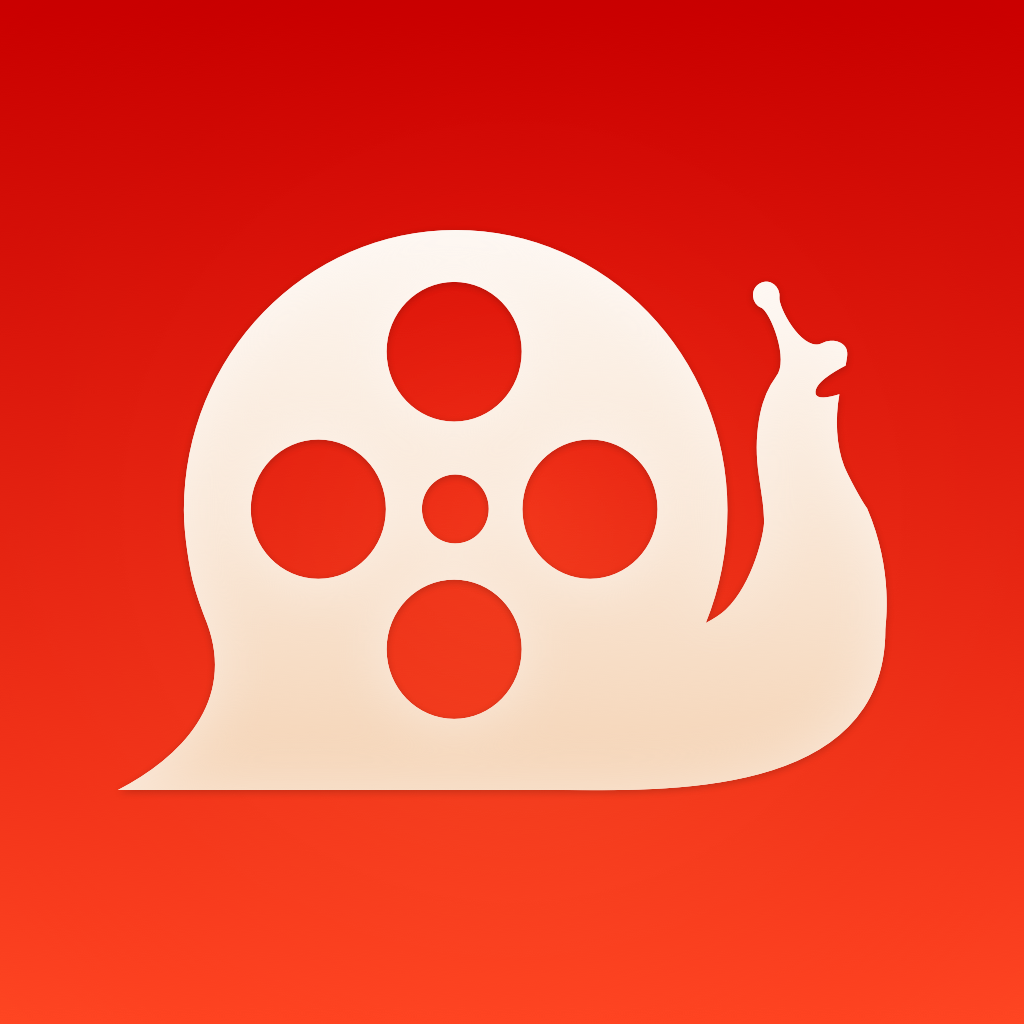