You are using an outdated browser. Please upgrade your browser to improve your experience.
by Aldrin Calimlim
August 13, 2014
The first ever full Skylanders game is set to hit iOS soon. Activision has just announced that the complete version of Skylanders Trap Team is coming to iPad as well as Android-powered tablets on the same day as the launch of the console edition itself. Skylanders Trap Team for iPad is said to offer the same experience as its console counterpart, notably featuring console-quality graphics, support for Skylanders toys, and a high-performance controller. Aside from on-screen touch controls, the upcoming tablet game is playable with a custom Bluetooth Skylanders game controller included in the tablet starter pack. But what of the gameplay itself? Activision notes:

Skylanders Trap Team brings a ground-breaking innovation to the Skylanders franchise by reversing the magic of its signature Toys-To-Life™ play pattern to let kids bring life to toys. Skylanders Trap Team allows Portal Masters to seek out the most wanted villains in all of Skylands, defeat them and pull them out of the game into their living rooms by capturing them in magical Traps. Fans can then play as both heroes and villains who join the forces of good in an all-new adventure. Now, for the first time in franchise history, fans can experience a full Skylanders game on the go, wherever and whenever they want. 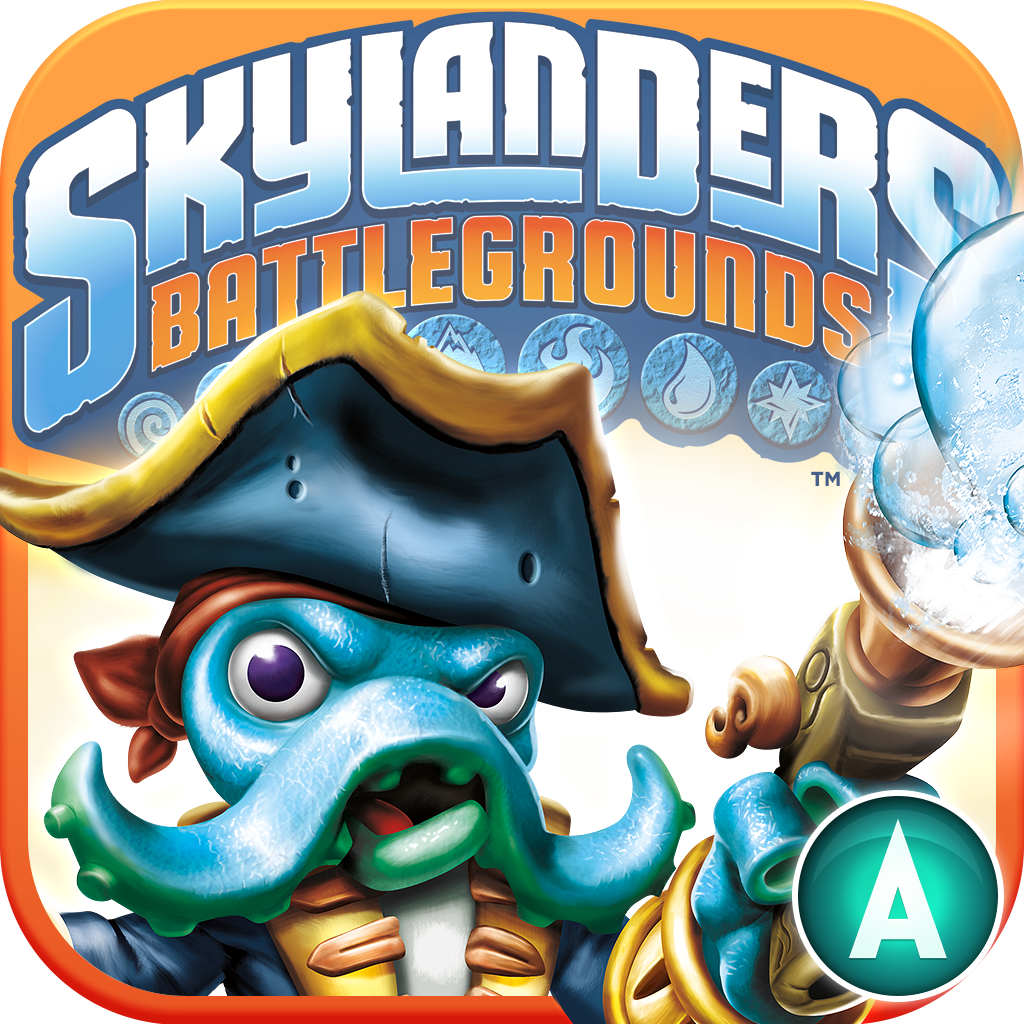 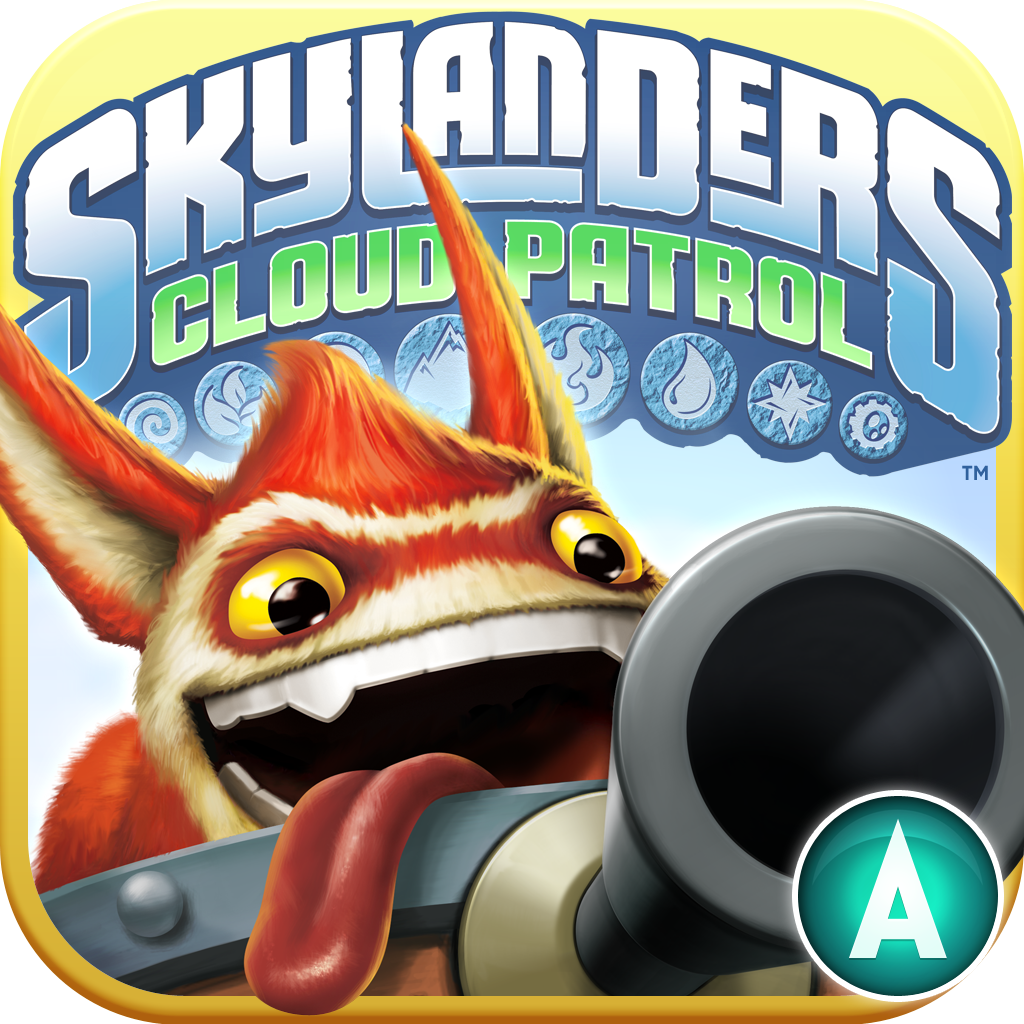 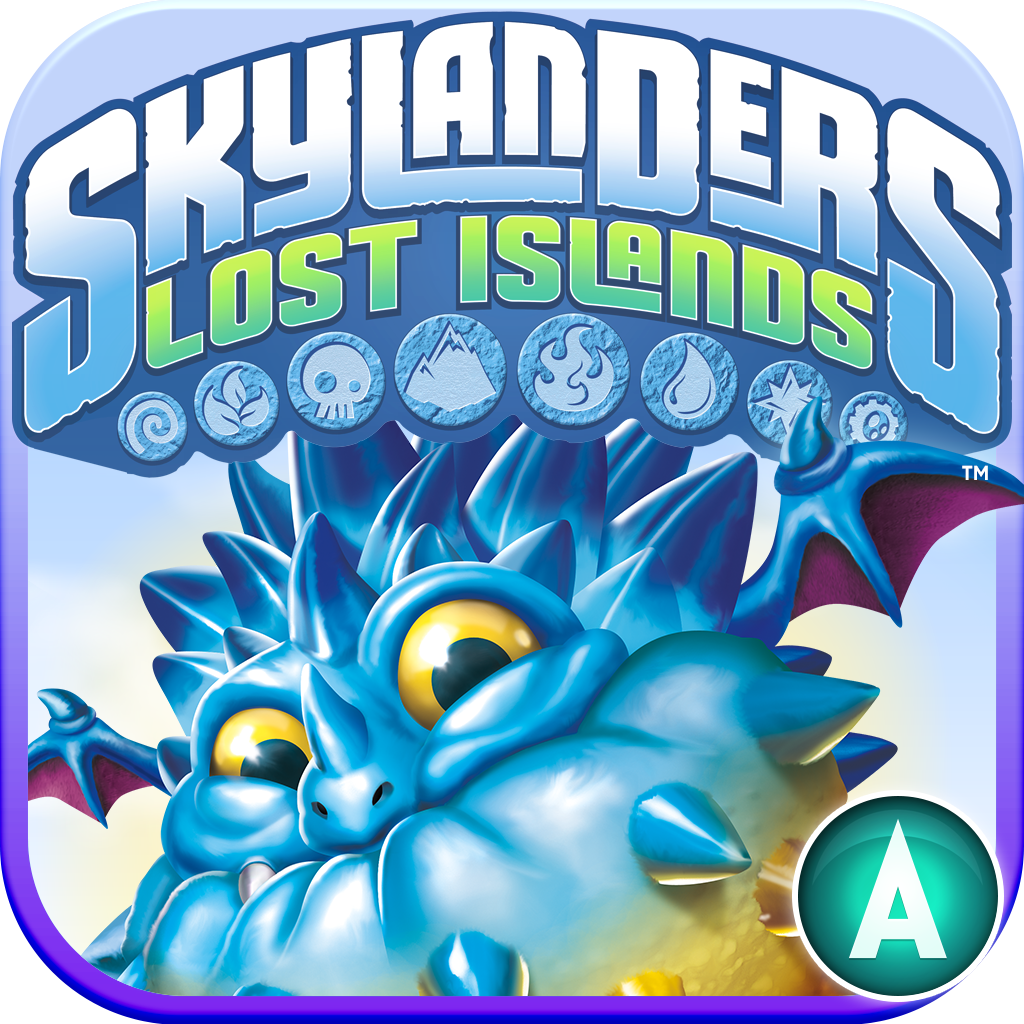 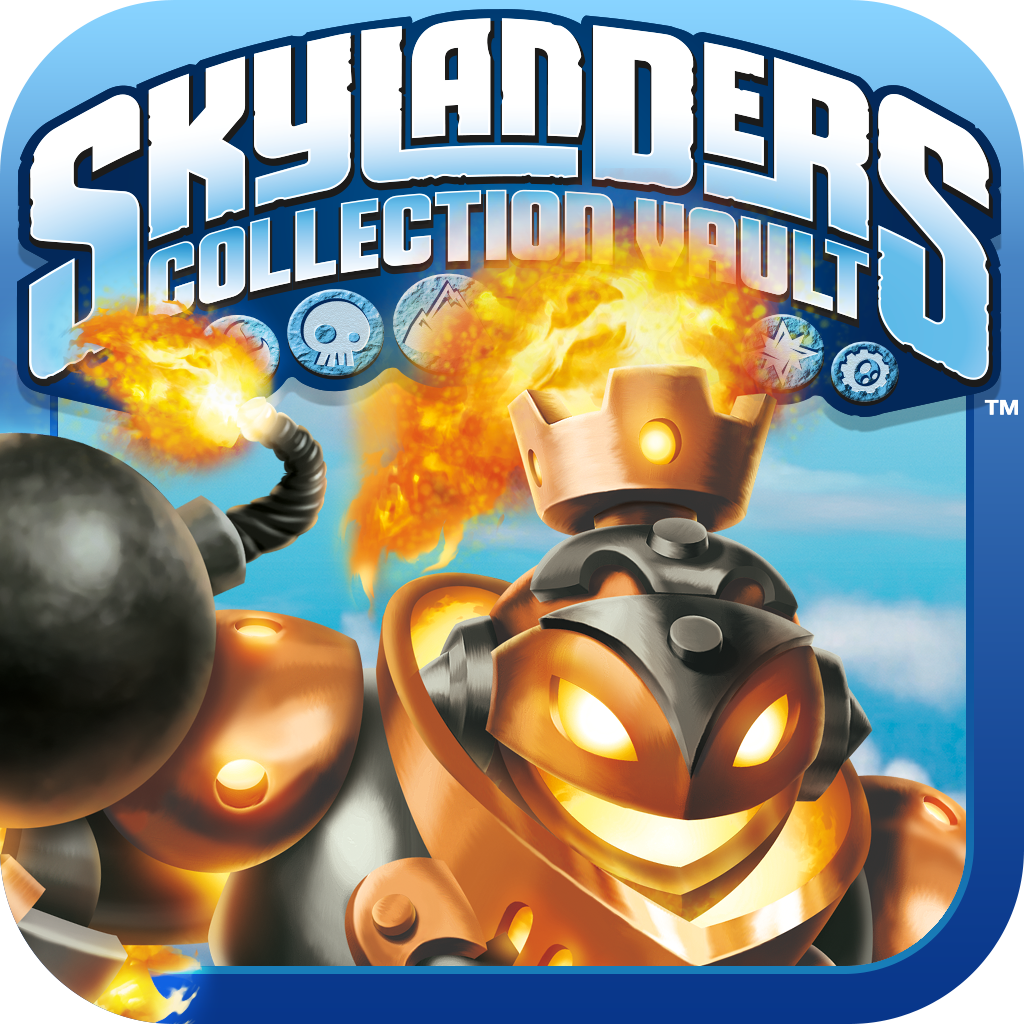 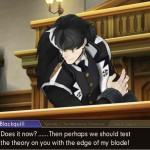 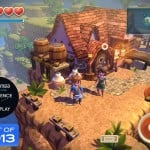 Oceanhorn: Game of the Year Edition is out now with hours of additional gameplay
Nothing found :(
Try something else