You are using an outdated browser. Please upgrade your browser to improve your experience.
by Aldrin Calimlim
August 8, 2014
AgileBits has just put 1Password on a limited-time sale. In addition, it has confirmed that the iOS 8 version of the popular password management app is going to be a free update. In a new blog post published in light of the recent Russian hacker data breach, AgileBits announced that it has discounted 1Password for iOS to $9.99, down from its regular price of $17.99. Also, it announced that 1Password for iOS will be a free update to all existing users, rather than a new paid download:

To help everyone get more secure online with strong, unique passwords for all their accounts, we’re putting 1Password for iOS on sale for just $9.99! For how long? We’re not sure yet, so act fast and spread the word. Bonus points: our upcoming update for iOS 8 will be free to existing owners!

The app's iOS 8 edition is highly anticipated on account of its significant new features, including Touch ID integration and support for Safari and third-party app extensions, which is demoed in the video below: If you can't see the video embedded above, please click here. The iOS 8 update to 1Password is expected to be released this fall, coinciding with or coming shortly after the launch of iOS 8 itself. As mentioned, 1Password is currently available on the App Store for $9.99. It's compatible with iPhone, iPod touch, and iPad running iOS 7.0 or later. As it happens, the app's Mac edition is also on sale. Previously priced at $49.99, 1Password for Mac is currently available on the Mac App Store for $34.99. So, if you haven't downloaded either app, now's a great time to download 1Password for your iOS device or Mac. 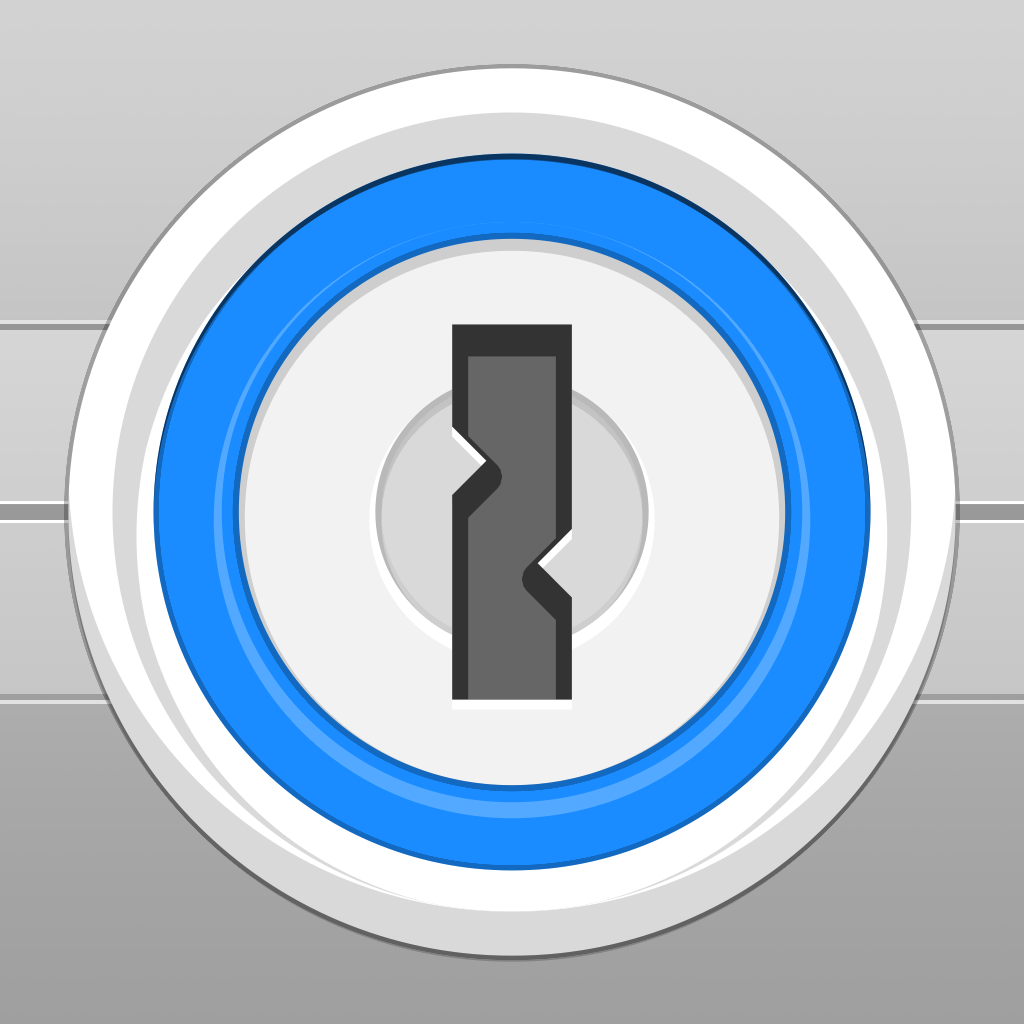 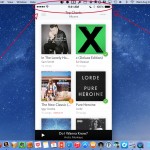 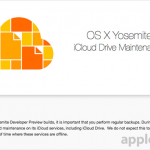 Apple warns developers about iCloud Drive maintenance, regular backups are advised
Nothing found :(
Try something else