If you can imagine it, you can illustrate it with Autodesk's wonderful drawing app for iPhone. With more than 60 easy-to-use brush presets, an intuitive UI that disappears when you don't need it, and the ability to record time-lapses, SketchBook Mobile is a sleek package for anyone looking to create on the go.

And SketchBook Pro as follows:

If you can imagine it, you can illustrate it with Autodesk's robust drawing app for iPad. With a huge array of easy-to-use brush presets, an intuitive color wheel, and iCloud support, SketchBook Pro for iPad offers a complete package for everyone—whether they're illustrators, painters, or simply doodlers.

SketchBook Mobile for iPhone and SketchBook Pro for iPad are both downloadable free of charge on the App Store from today through Wednesday next week at least. Both apps are compatible with iOS 6.0 or later. Apparently, SketchBook for iOS has been chosen as Apple's App of the Week in celebration of the launch of the latest major release of SketchBook for Mac. Featuring significant enhancements including a new Flipbook mode, perspective guides, and various workflow improvements, Autodesk SketchBook 7.0 is available now on the Mac App Store for free, with in-app purchases offered for monthly and yearly premium subscriptions. 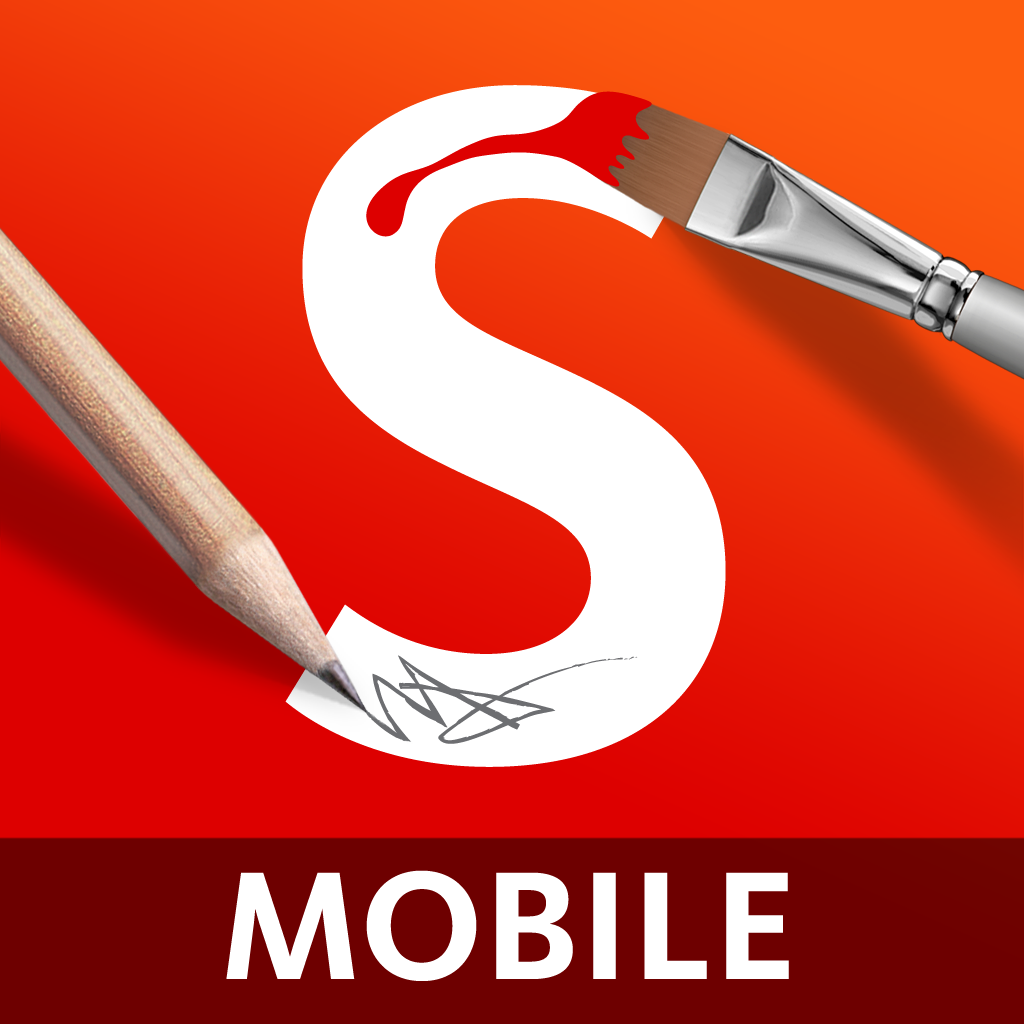 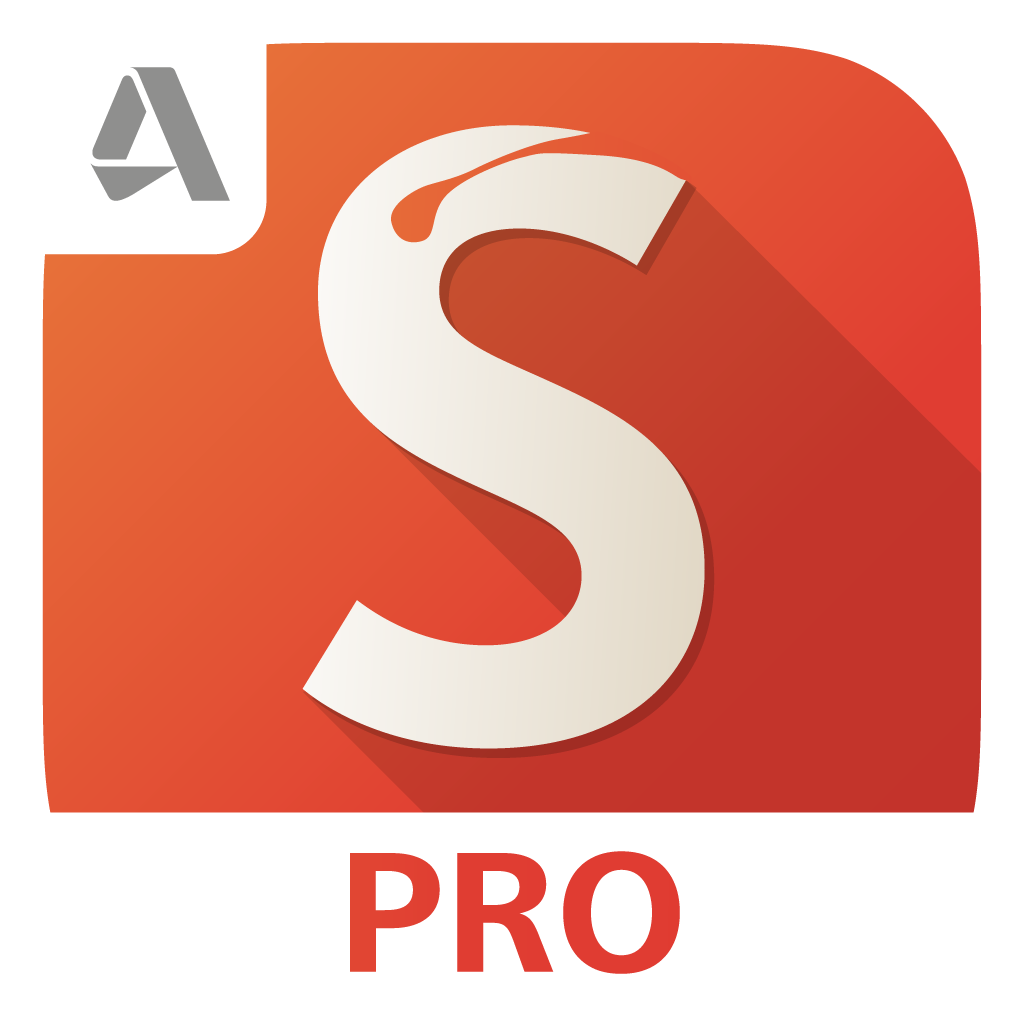 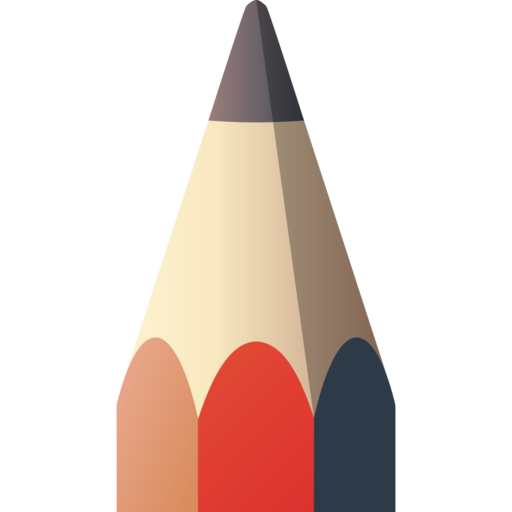 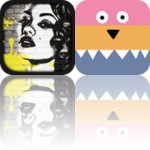 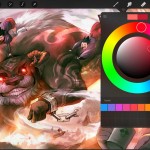 Powerful iPad drawing app Procreate gets even better with new 'colorful' update
Nothing found :(
Try something else