The highly rated guitar songbook, chords and scales app Chord! has just been tuned into its biggest update yet.

Released for iPhone and iPod touch in March 2013, Chord has just been updated to version 2.0 with universal support for iPad and iPad mini. What's more, the new universal 2.0 version of Chord comes with several significant enhancements.

Included in these enhancements is an all-new songbook mode. As explained by Chord developer Thomas Grapperon:

Another notable addition in Chord 2.0 is iCloud syncing, which enables you to back up your data to iCloud and access them from any of your iOS devices, be it an iPhone, an iPod touch, or an iPad.

Compatible with iPhone, iPod touch, and iPad running iOS 7.0 or later, Chord! 2.0 is available now on the App Store as a free update or as a new $4.99 download. 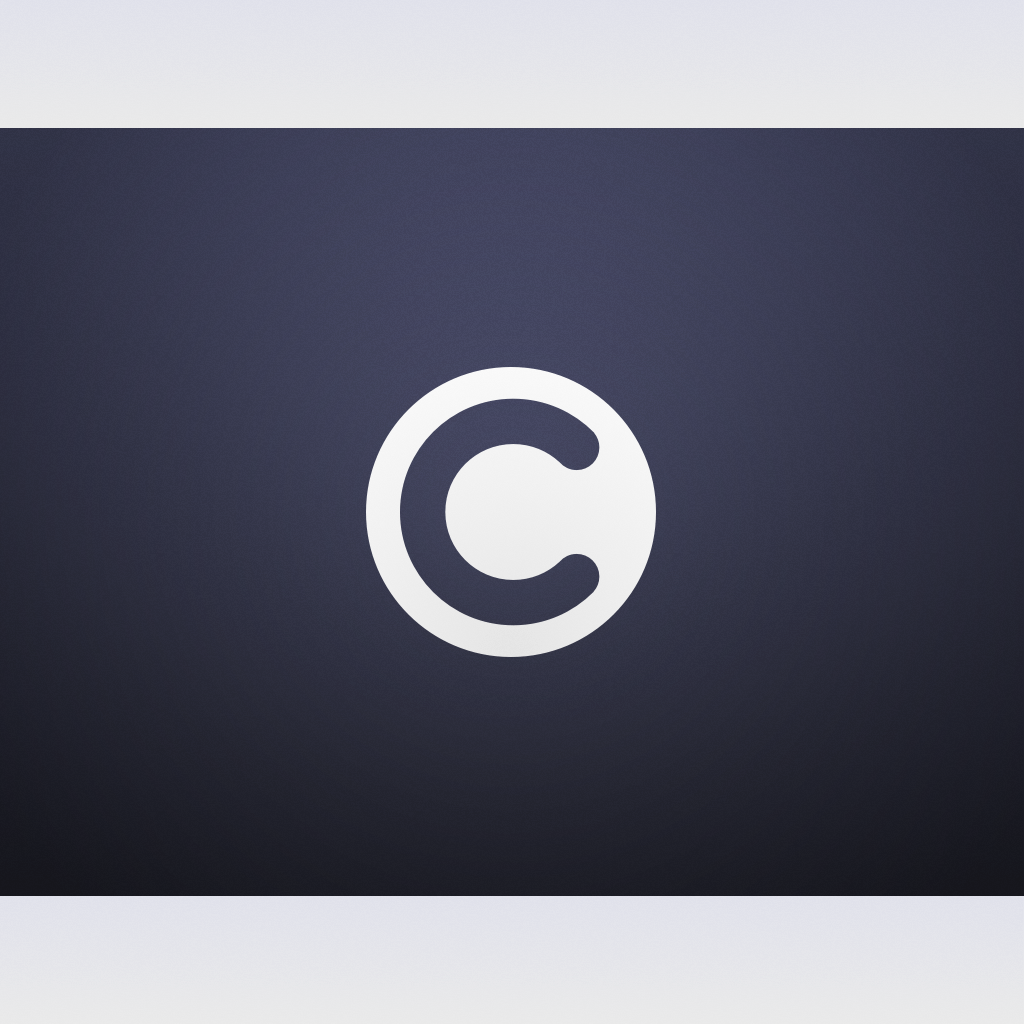 Chord! - Guitar Songbook, Chords and Scales
Thomas Grapperon
Nothing found :(
Try something else