Momondo, the popular travel metasearch engine, has just updated its official iOS app with the addition of hotel deals.

Since its launch on the App Store back in May 2011, Momondo for iOS has helped you find cheap flights by comparing prices from various low-cost carriers and travel agencies. Now, with its 5.0 update, the app has begun offering hotel deals in addition to inexpensive airline tickets.

Momondo 5.0 lets you search for cheap hotels across major booking and hotel comparison sites as well as individual hotel websites. According to Momondo, the app takes advantage of its search robots' ability to scour through various sites to find the best deals on hotels across the globe.

Note that hotel deals are initially available on Momondo's iPhone and iPod touch edition only, with the iPad edition set to begin to offer them soon.

Compatible with iPhone, iPod touch, and iPad running iOS 6.1 or later, Momondo is available on the App Store for free. 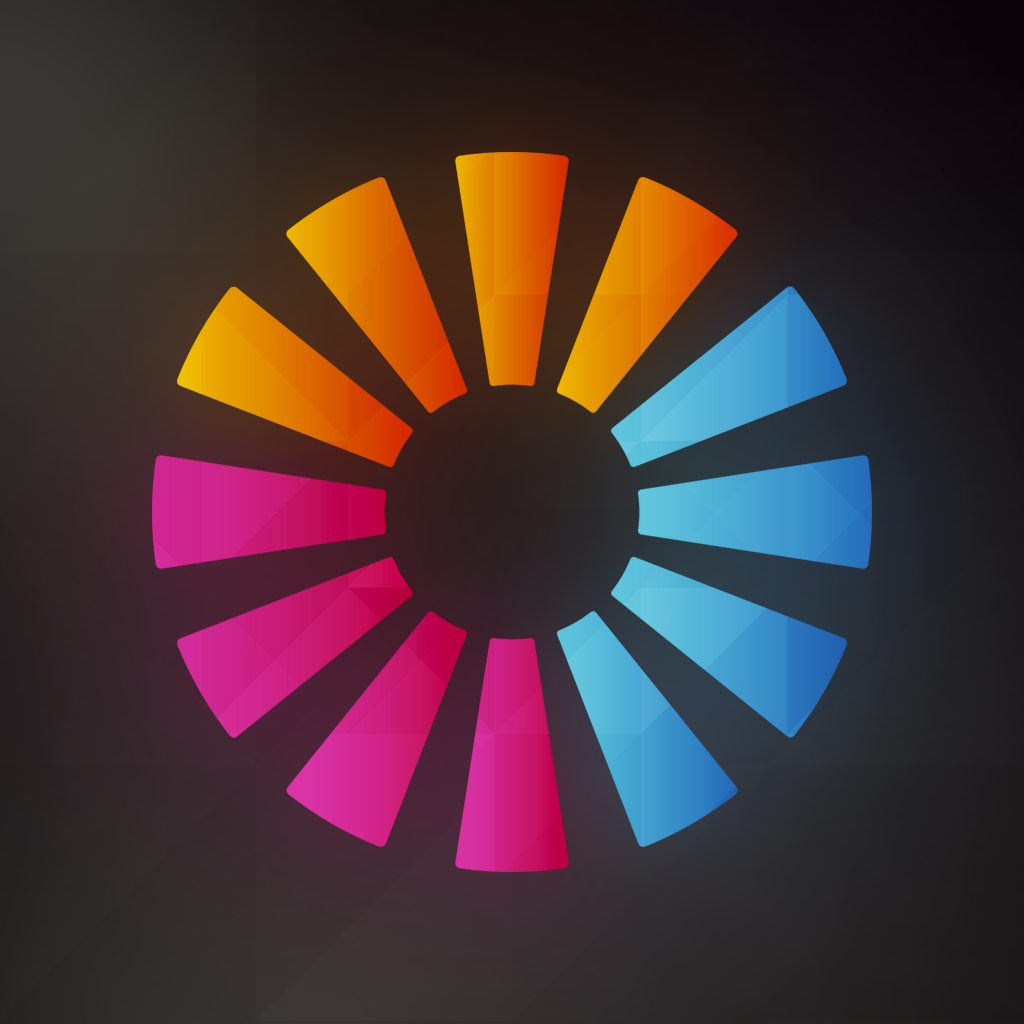