Earlier this week, we heard that the Apple Watch would be “lucky to ship it by Valentine’s Day.” In some circles, this news is being taken as the clearest sign yet that the wearable device has been delayed.

Here are five reasons that we might not be seeing the Apple Watch until February:

You’ve probably seen plenty of Apple Watch videos from the big reveal on Sept. 9, including our own. What you didn’t see is anyone other than an Apple employee on stage actually using one of the devices.

The watches Apple put on display for the media following the Cupertino, California event didn’t have a fully functional operating system installed. Instead, each Apple Watch ran a demo reel.

In other words, whether deliberate or otherwise, the Apple Watch simply isn’t ready, and won’t be for some time.

Do you know what most people in the United States are doing in January and February? They are watching a lot of television.

During the first few weeks of 2015, Americans will be watching the NFL Playoffs and Super Bowl, College Football Playoff, Grammy Awards, Golden Globes, and Academy Awards.

Apple may have always planned to use each of these events to promote the Apple Watch. Recall that the first iPhone ad aired during the 2007 Academy Awards broadcast, even though the handset wasn’t released until June. 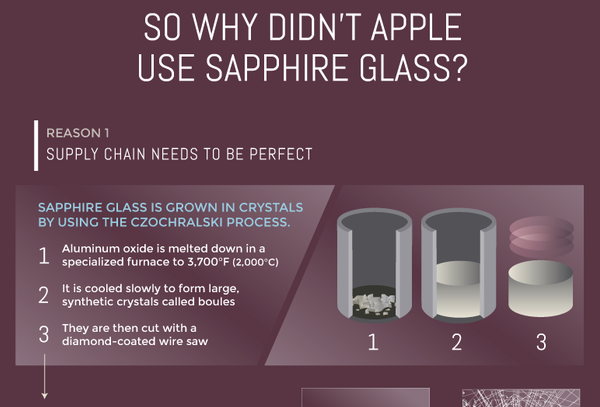 As ZDNet recently noted, sapphire glass isn’t really glass. Instead, it is a single crystal of transparent and synthetically made sapphire. The process to make this material is slow, difficult, specialized, and must be perfect.

Apple was unable to mass produce the material for the 4.7-inch iPhone 6 and 5.5-inch iPhone 6 Plus, but will attempt to do so for the Apple Watch. That process will take some time. 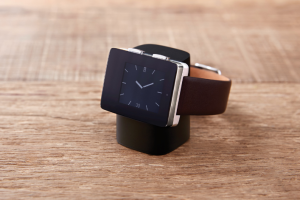 Recent reports say the Apple Watch’s battery can only last for around a day before it needs recharging. This is unacceptable, and Apple knows this.

Most smart watches already on the market are suffering from poor battery life, including the popular Moto 360. Others, however, have perfected the process.

The recently introduced Wellograph, for example, uses low energy consumption, allowing its battery to last between four and seven days between charges. And the Wellograph (which I plan to review soon) has a sapphire glass display.

I expect that we’ll see a huge improvement on battery life for the Apple Watch before it is released. 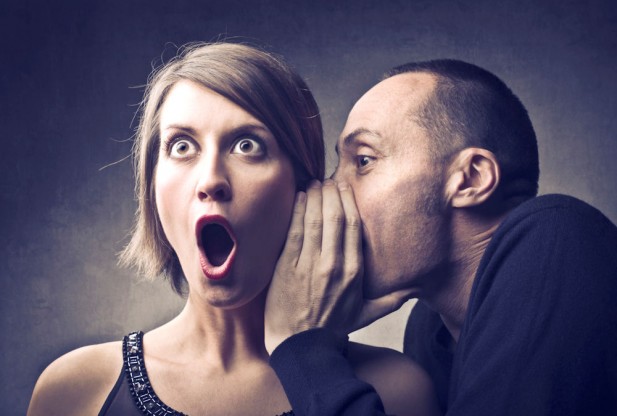 Some in the blogosphere are convinced that Apple never wanted to announce the Apple Watch when it did. Instead, the plan was to wait until later in the year to make the announcement.

They also didn’t want someone else to leak the world’s first look at the wearable device.

In the end, Apple decided to announce the Apple Watch in September, even though the device wouldn’t be ready until “early in 2015.” In doing so, the Apple Watch surprised everyone.

As I said in previous posts, I don’t care about an Apple Watch delay (if you can call it that), as long as the end result is an impressive device worth having. Besides, there are (or will be) plenty of new Apple products to enjoy during the rest of the year.

Manager in charge of quality control for iOS 8.0.1 also oversaw launch of Apple Maps
Nothing found :(
Try something else