It wasn’t that long ago when Apple’s iPhone events were full of surprises. Unfortunately, those days are largely gone. In recent years, Apple product leaks have grown in size and have become much more accurate. This trend should continue on Tuesday, Sept. 9, when Apple is expected to unveil two new iPhone models, plus the “iWatch.”

As we get closer to next week’s big show, here are five of the biggest surprises to occur at an iPhone launch event: 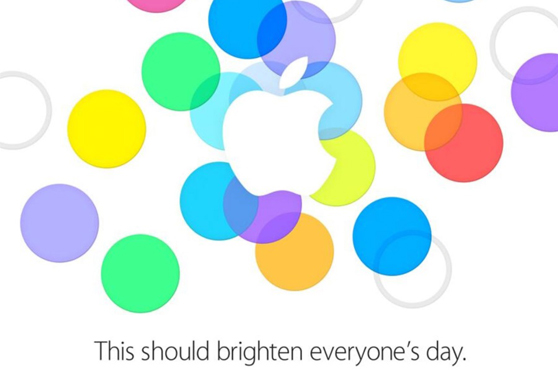 Last year, Apple announced the iPhone 5s and iPhone 5c to quiet applause. What was a surprise on Sept. 10, 2013 was that the event ended without any mention of a next-generation iPod. The iPod touch, iPod shuffle, and iPod nano were last updated in October 2012. 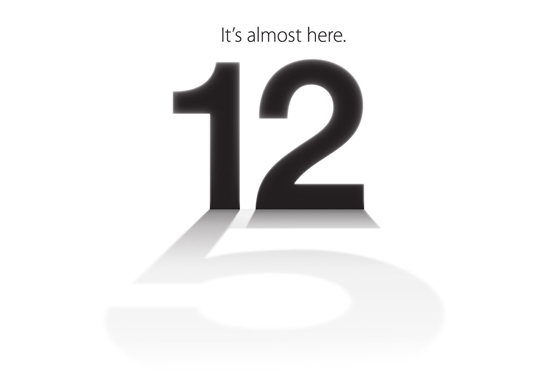 While many were thrilled to finally see the iPhone 5 in September 2012, the event itself turned out to be a very quiet one in terms of surprises. Yes, the iPhone finally grew in size, but beyond that, the event was largely surprise free. Adding insult to injury: the iPhone 5 was retired a year later. 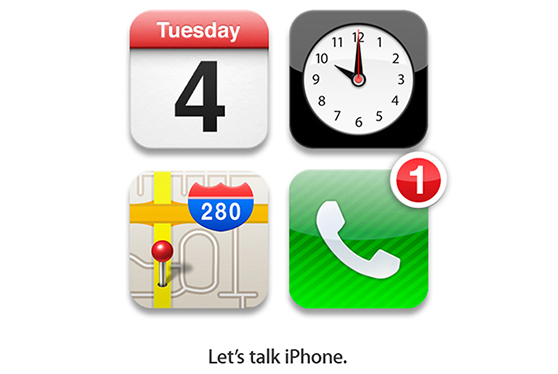 In 2011, many expected Apple to increase the size of its flagship device from 3.5 inches to 4 inches, and call the new device the iPhone 5. In reality, Apple unveiled the iPhone 4s, which looked exactly like the iPhone 4 — a device that had launched 16 months earlier.

It would be another 11 months before the 4-inch iPhone 5 was finally unveiled. 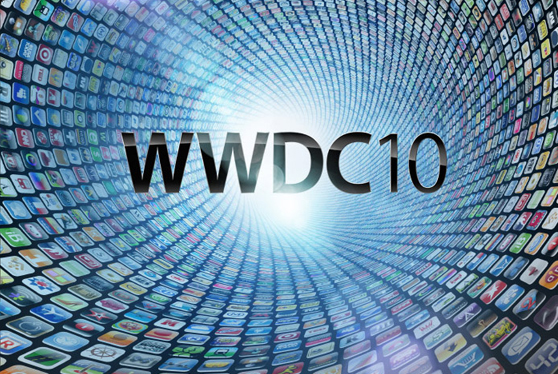 2010: The final WWDC keynote to feature a new iPhone

We didn’t know it at the time, but WWDC 2010 turned out to be the last such event to introduce a new iPhone. The iPhone 4 featured a classier design, was (eventually) available in white, and led to “antenna gate.” The popular handset wouldn’t be retired until September 2013. 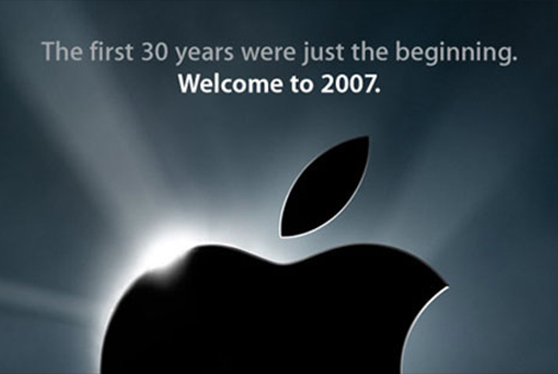 Apple’s invitation to Macworld 2007 didn’t give anything away. But it did come with a bold proclamation that everything was about to change. And it did.

The latest iPhone launch event will be held on Sept. 9 beginning at 10 a.m. PDT. AppAdvice will provide full coverage of the event as it happens. Until then, stay tuned. 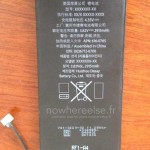 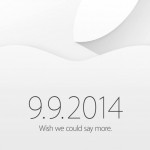 A key analyst remains bullish on Apple ahead of next week's 'iPhone 6" launch
Nothing found :(
Try something else