For its first major update, RollerCoaster Tycoon 4 Mobile has gained what Atari says is the first of many gameplay features from the original games that it’s set to bring to the game. The feature in question is support for Queue Lines.

In the new version of RollerCoaster Tycoon 4 Mobile, you can now add Queue Lines to all of your coasters, rides, and other attractions by first building the Queue Line Center.

“This HUGE new feature adds an entire new dimension to the game as it also can greatly increase the Buzz each ride generates they are added to,” Atari notes. “Make sure to make the lines long enough or your peeps may get unhappy because they can’t get a space in line! We can’t wait to see what kinds of new parks players create to show off their awesome rides.”

Compatible with iPhone, iPod touch, and iPad running iOS 5.0 or later, RollerCoaster Tycoon 4 Mobile is available on the App Store as a free-to-play title. 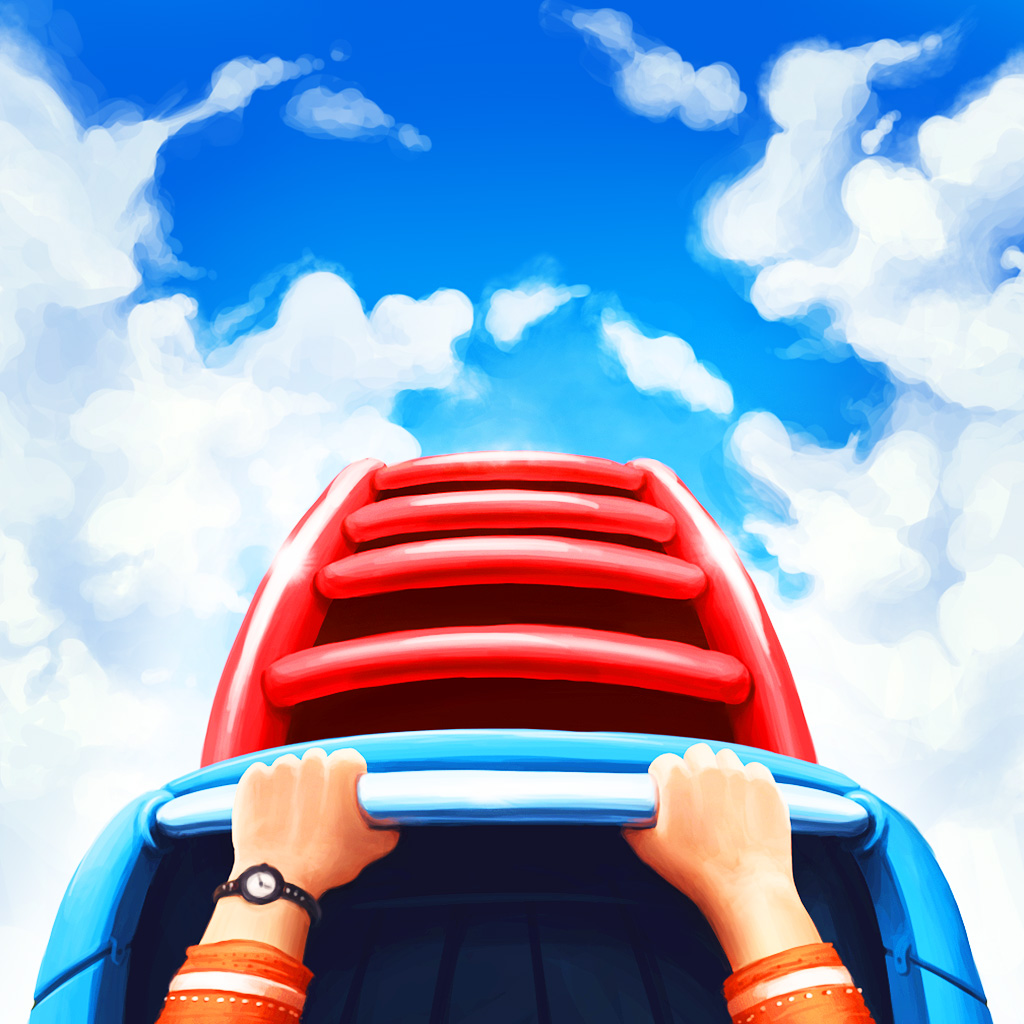 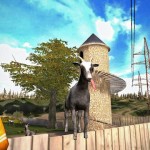 Goat Simulator out now on the App Store to wreak havoc on your iOS devices
Nothing found :(
Try something else