Google has just updated both its Hangouts and Google Voice apps for iOS. In addition, it has introduced a new iOS Sync initiative to increase security and productivity across Google Apps.

The Internet giant’s new updates to Hangouts and Google Voice are centered on a newly implemented integration between the two services. This integration essentially enables voice-only calls to be made directly from Hangouts, with support for calling landline and mobile numbers for free in the U.S. and Canada and for cheap in other countries.

In line with this, Google now allows users to migrate their Google Voice accounts into Hangouts.

The new version of Hangouts for iOS also includes Enterprise support via Google account login, better abuse and block handling, and bug fixes. That of Google Voice for iOS also features a long-overdue redesign for iOS 7 along with bug fixes and performance enhancements. 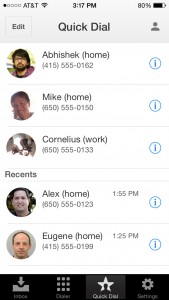 Compatible with iPhone, iPod touch, and iPad running iOS 6.0 or later, the new version of Hangouts is available now on the App Store for free.

Optimized for iPhone and iPod touch running iOS 6.0 or later, the new version of Google Voice is also available now on the App Store for free.

As mentioned, Google has also introduced iOS Sync. This is a new mobile device management tool for Google Apps, which features the following additional security measures: 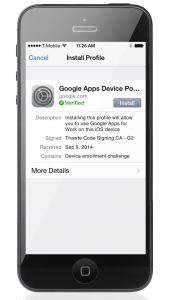 The new service doesn’t require a new iOS app as it’s already built into the Gmail and Google Drive apps for iOS. 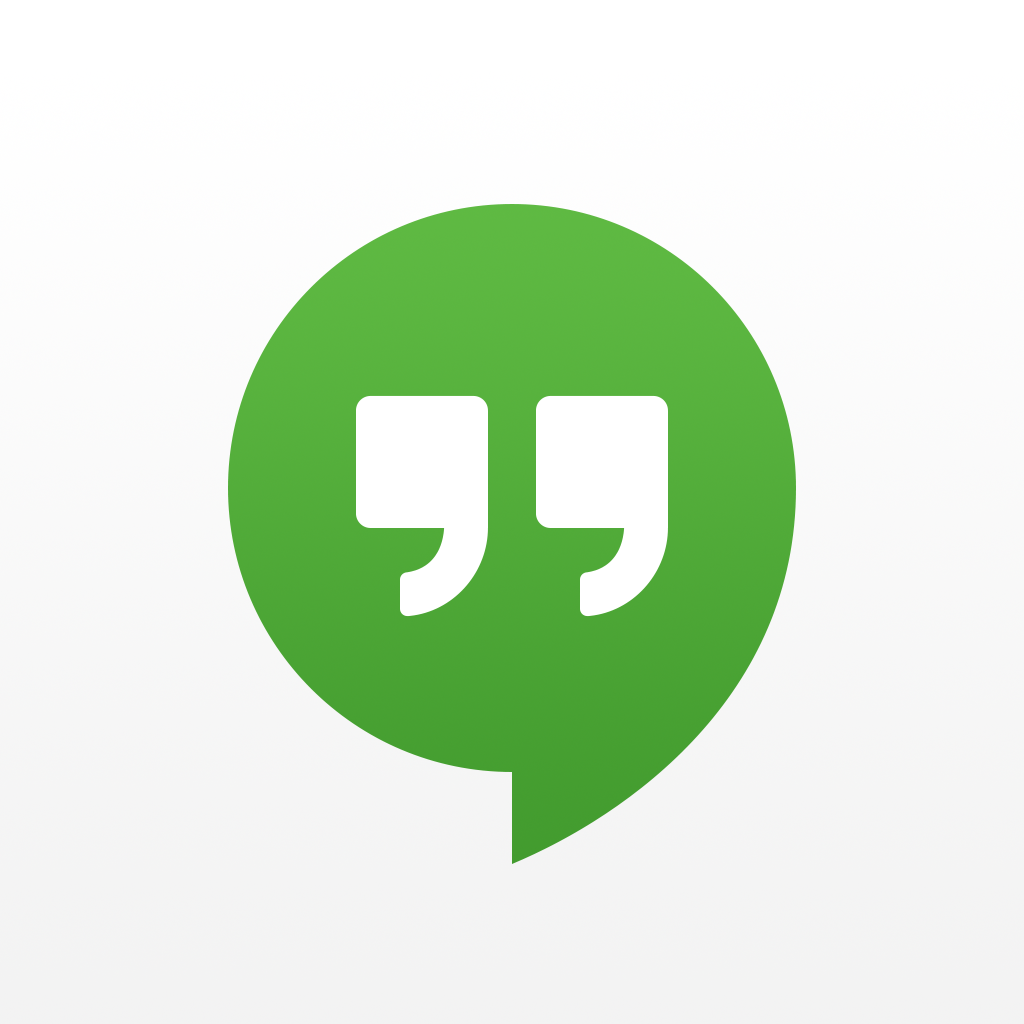 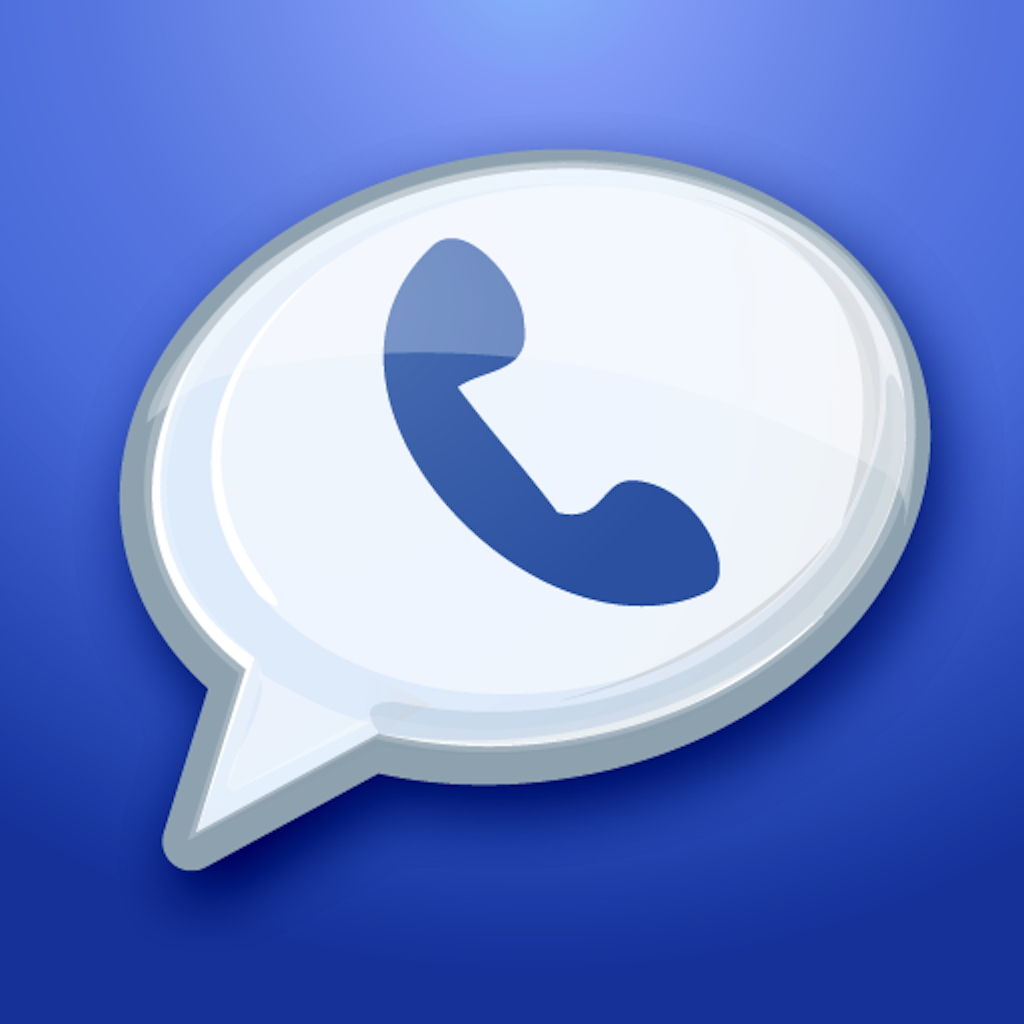 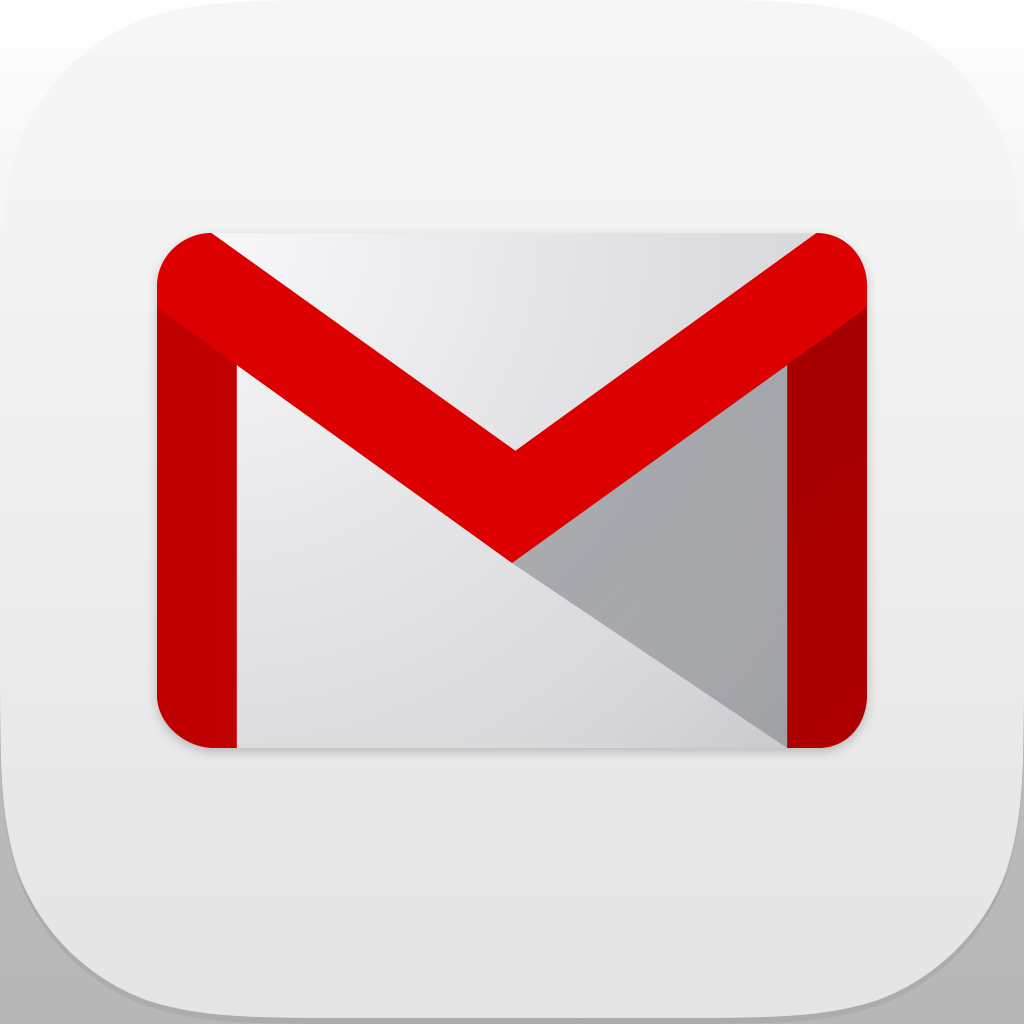 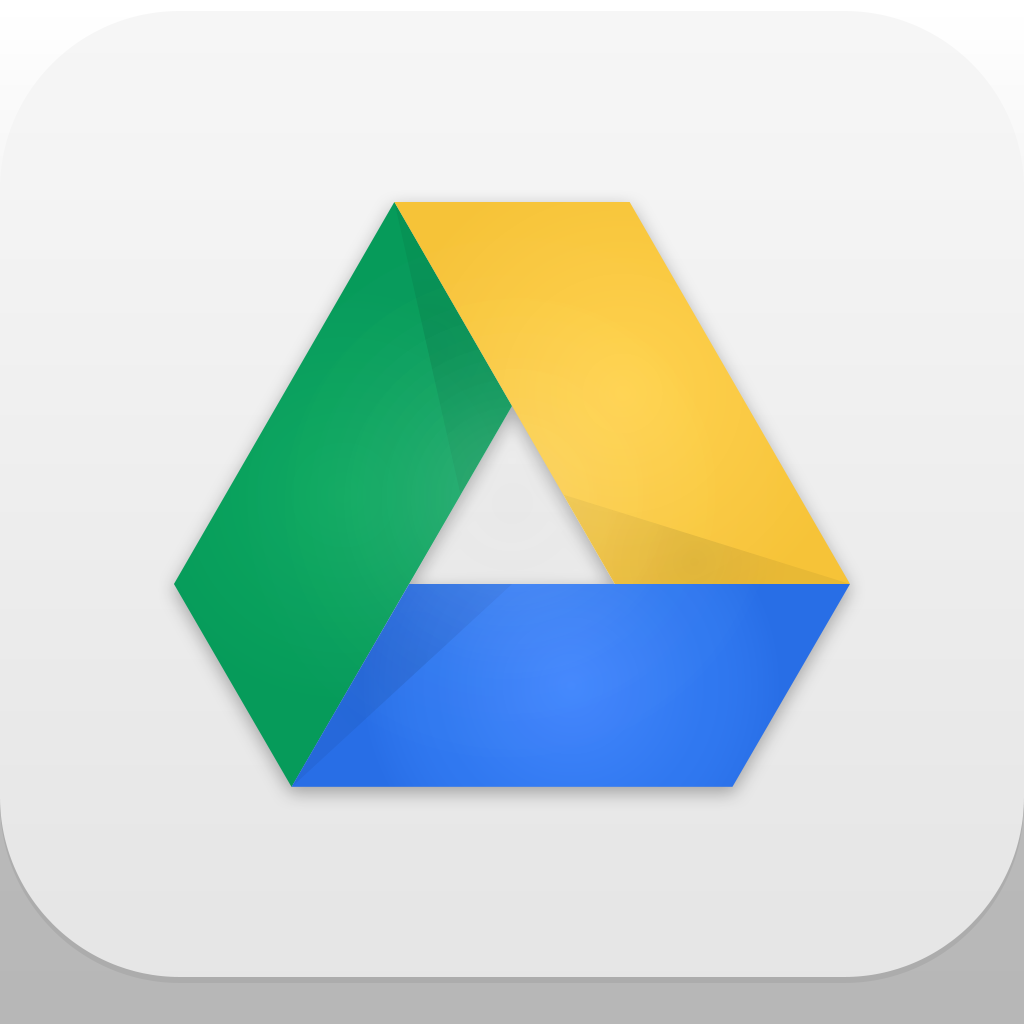 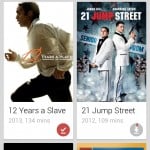