Olaf the summer-loving snowman has become one of the most beloved Disney characters since his introduction last year in the Oscar-winning animated film “Frozen.” As though in further testament to this, Disney has just released his very own app called Olaf’s Adventures.

Olaf’s Adventures is an iOS app that lets kids of all ages have fun with the wonderfully “cool” title character. It invites users to:

Compatible with iPhone, iPod touch, and iPad running iOS 7.0 or later, Olaf’s Adventures is available now on the App Store for $3.99.

Just a couple of weeks ago, Olaf also became the star of the popular Frozen Free Fall match-three game when it was updated with new content inspired by his favorite season, summer. 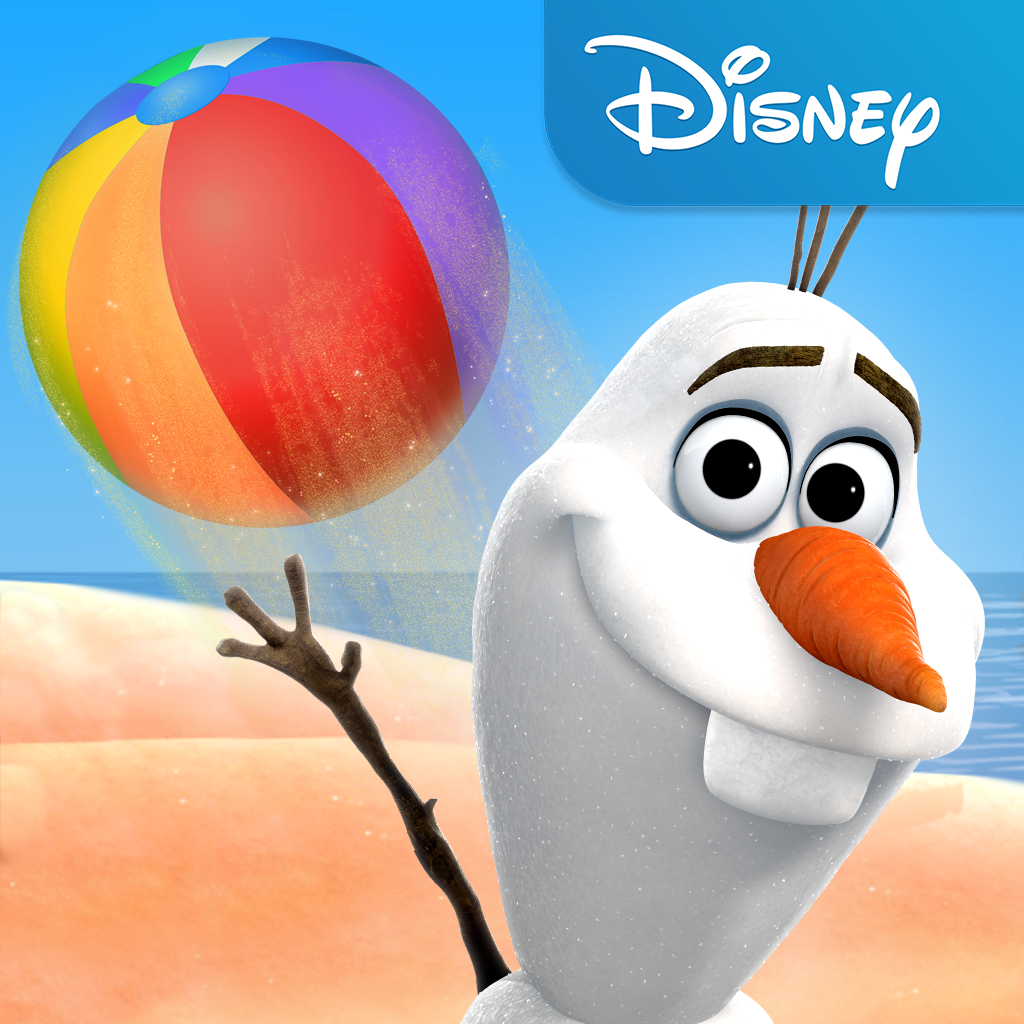 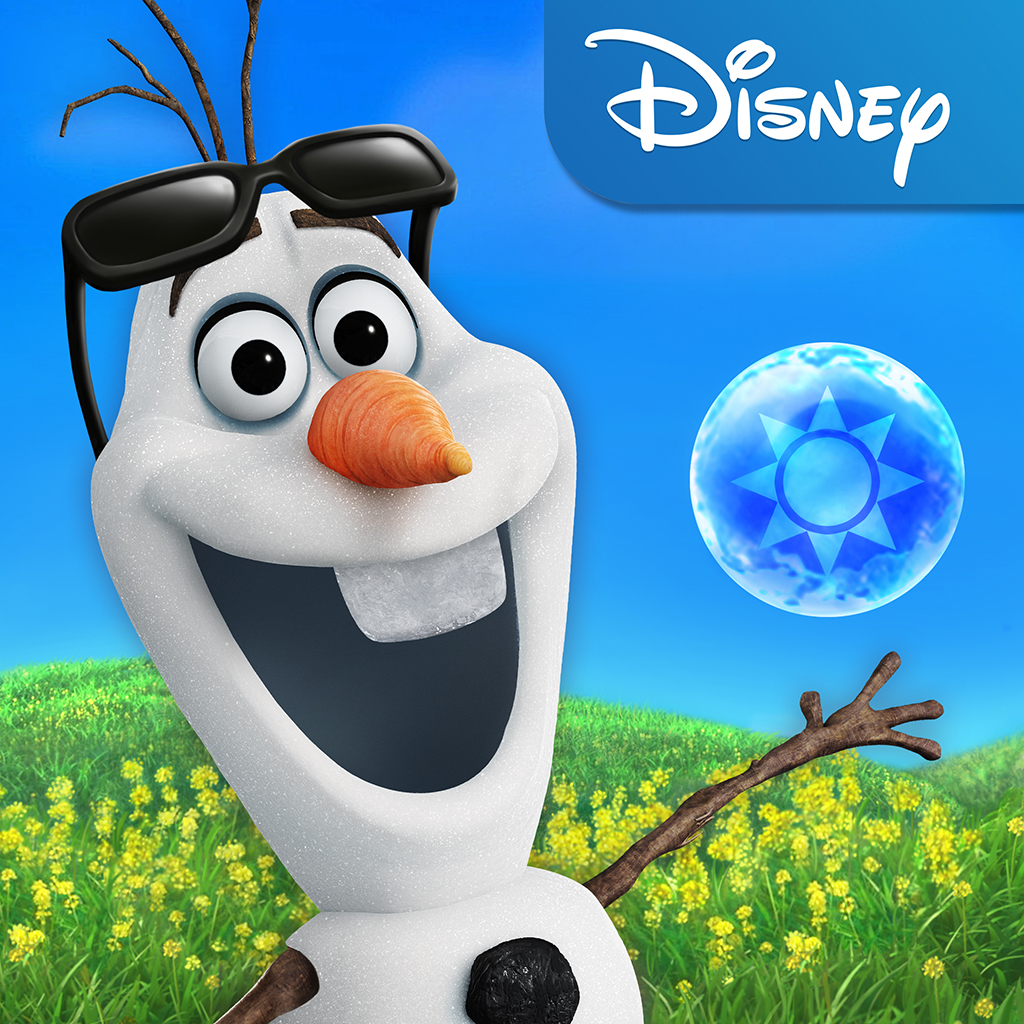 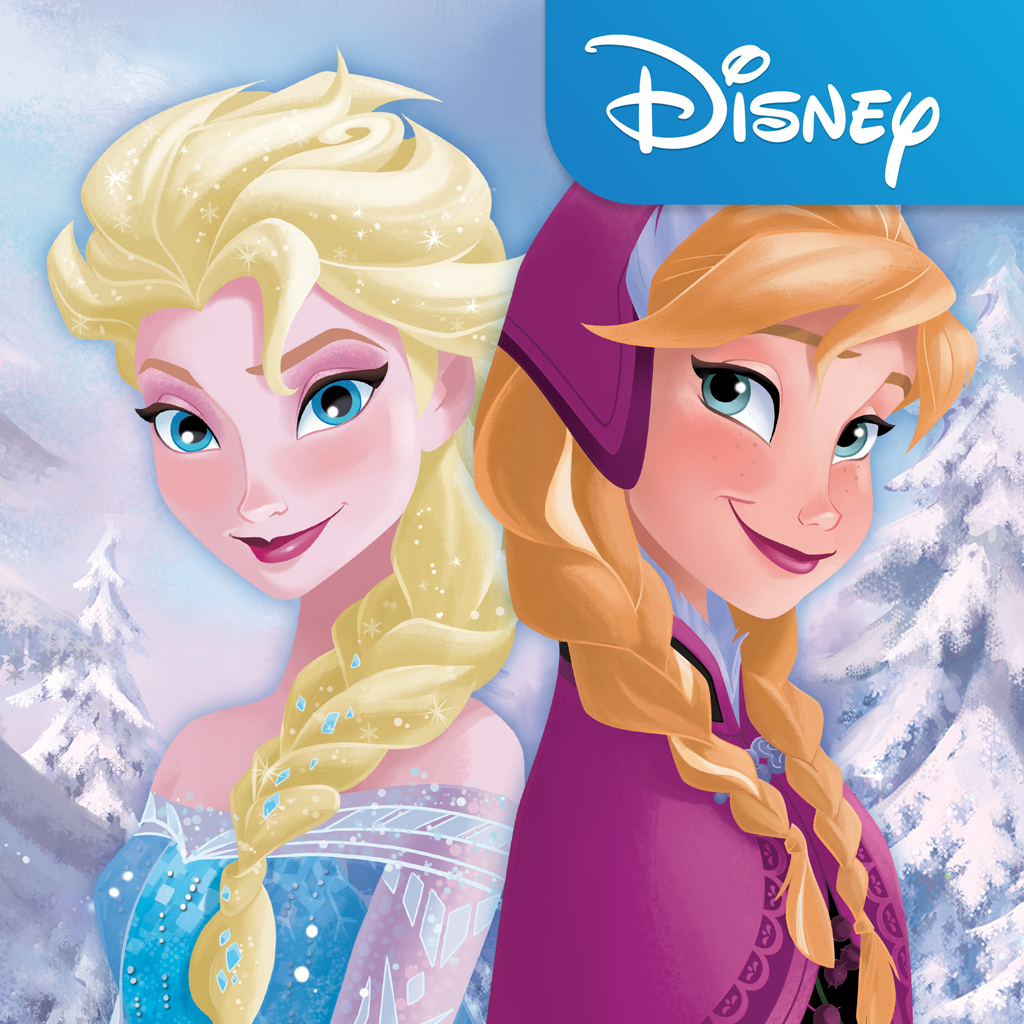 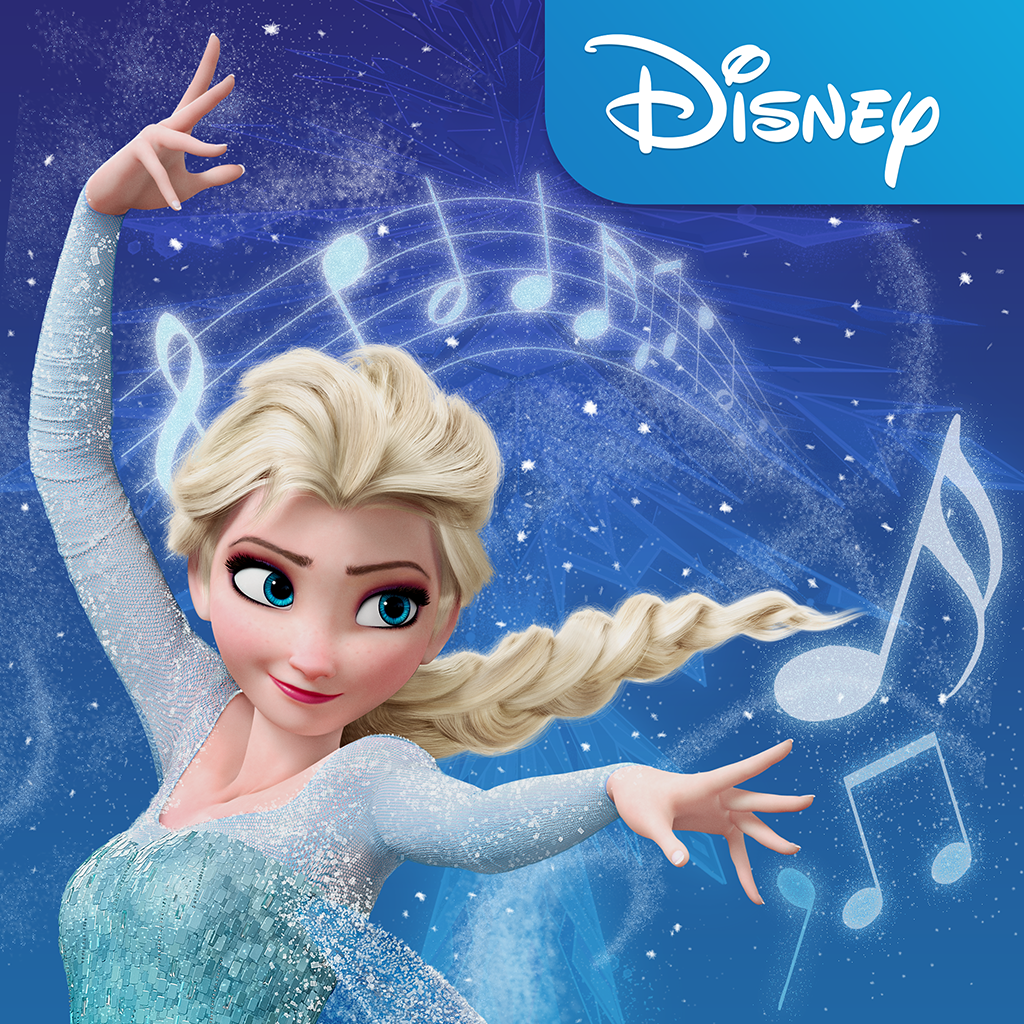 Disney Karaoke: Frozen
Disney
Nothing found :(
Try something else