You’ve got to hand it to Ikea. The home furnishings powerhouse has found a unique and interesting way to officially unveil its 2015 calendar with a funny parody of Apple’s 2010 iPad launch video.

Here’s the complete video entitled “Experience the power of a bookbook.” Click here if you can’t see it.

And if you’re not convinced, here’s the original Apple iPad launch video from 2010.

While the original iPad was only unveiled four years ago, the video did remind me how thick the tablet was. I’ll take my iPad Air any day.

I don’t know which is funnier, the Ikea video, or late-night talk show host Conan O’Brien bringing the infamous iCloud “hacker” to justice.

And if you don’t want the bookbook, you can take a look at the 2015 catalog through the universal IKEA Catalog app, which can be downloaded now for free. 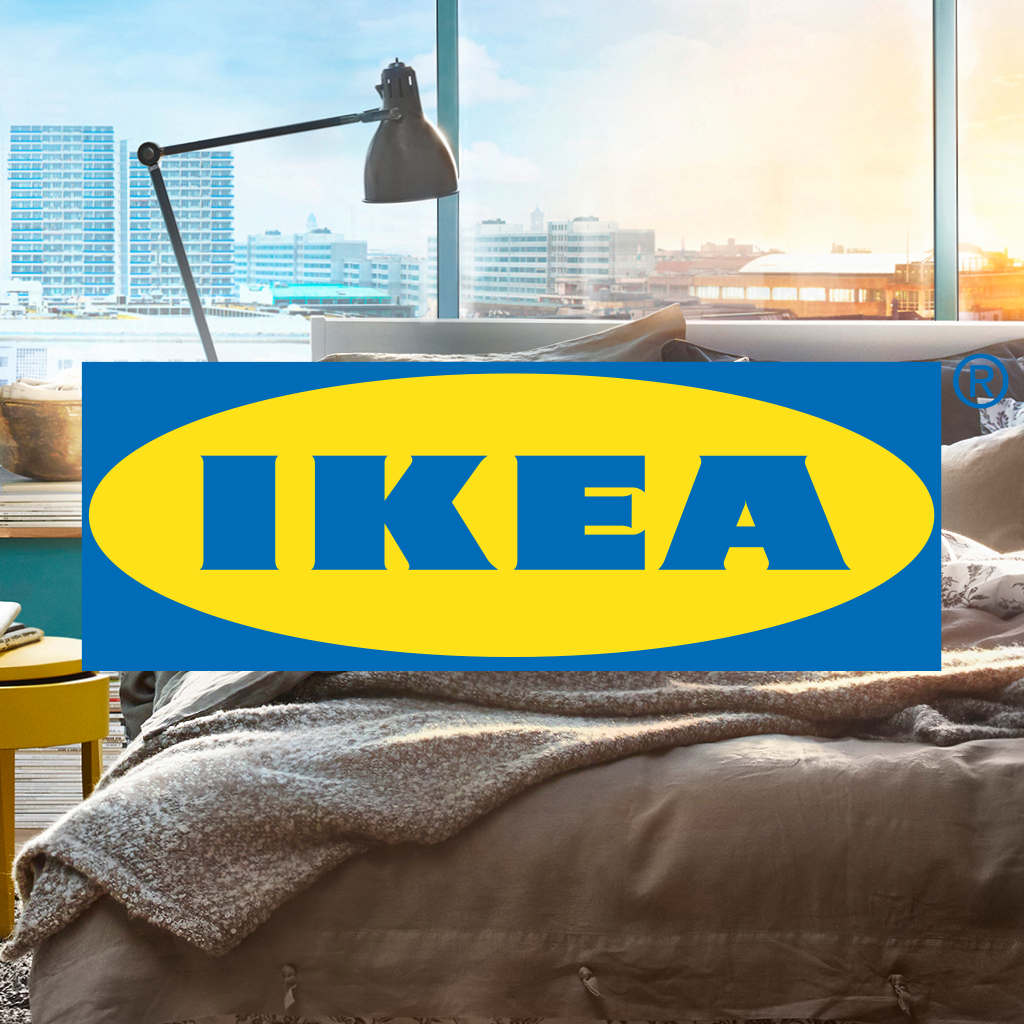 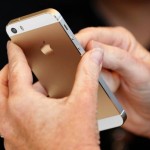 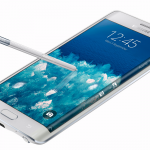 Samsung edges Apple, introduces a smartphone with a wraparound display
Nothing found :(
Try something else