Apple’s Touch ID has been vastly improved on the iPhone 6 and iPhone 6 Plus. Unfortunately, the fingerprint sensor can still be hacked, according to Lookout’s Marc Rodgers.

In 2013, Rodgers proved that hackers could take control of an iPhone 5s by lifting the owner’s fingerprint from Touch ID. Despite this, the security researcher called the new feature “awesome” since “these flaws are not something that the average consumer should worry about.” 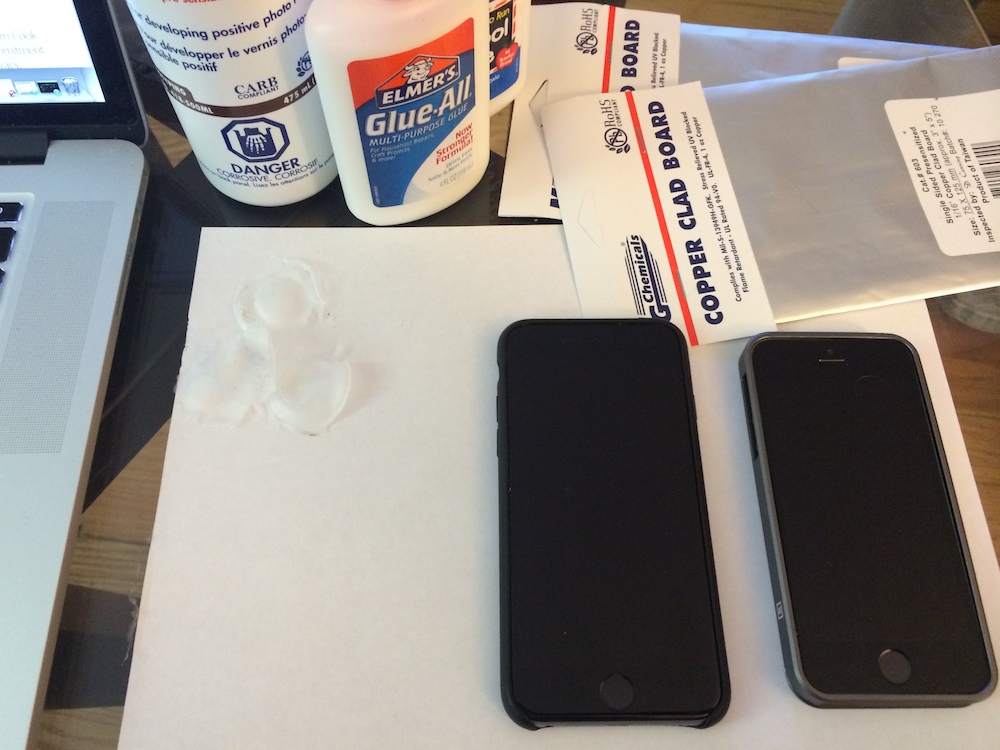 On the iPhone 6, Rodgers was once again able to lift a fingerprint. However, the biggest change is a positive one.

Rodgers found that the Touch ID sensor on the iPhone 6 is “much more sensitive,” and also appears to scan a much wider area of your fingerprint. This combination means it is less likely the handset will reject legitimate fingerprints.

What about the ability of hackers to lift fingerprints? He notes:

The attack requires skill, patience, and a really good copy of someone’s fingerprint — any old smudge won’t work. Furthermore, the process to turn that print into a useable copy is sufficiently complex that it’s highly unlikely to be a threat for anything other than a targeted attack by a sophisticated individual. are perfect, but because they are both convenient and effective enough to meet most traditional threats.

Touch ID allows users to access their handset and make iTunes purchases with their fingerprint. With iOS 8, third-party apps that require a secure login can also be accessed with the fingerprint sensor. Touch ID will also work with Apple Pay, the new mobile payment system that launches in October.

See also: Increase security and convenience with these apps that use Touch ID login in iOS 8, How to set up Touch ID on your new iPhone 6, and Apple has negotiated some big transaction fee discounts for its mobile payment service. 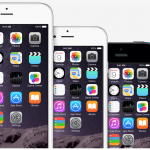 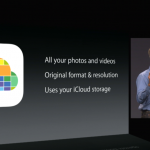 You may soon be able to access your photo library through Apple's iCloud website
Nothing found :(
Try something else