The eBay app for the iPhone has just been updated to version 3.4, adding a number of handy improvements.

Most importantly, the update brings larger photos, products reviews, and improved search results. In-app notifications will also help keep users on top of their buying and selling while using the app.

App users can also take advantage of the eBay Now service that delivers local products from local stores in one to two hours after a purchase. The program is only available in select areas.

Other nice additions for sellers include the ability to send a payment reminder to buyers and donate a percentage of sales to a favorite charity.

Designed for the iPhone/iPod touch, eBay can be downloaded now on the App Store for free. A separate iPad/iPad mini app was last updated in June.

Just to note, this is the first version of the eBay iPhone app that requires iOS 7 or later.

Before today’s update, the last major version of the eBay app arrived in April. Version 3.3 ushered in a revamped home page and other improvements. 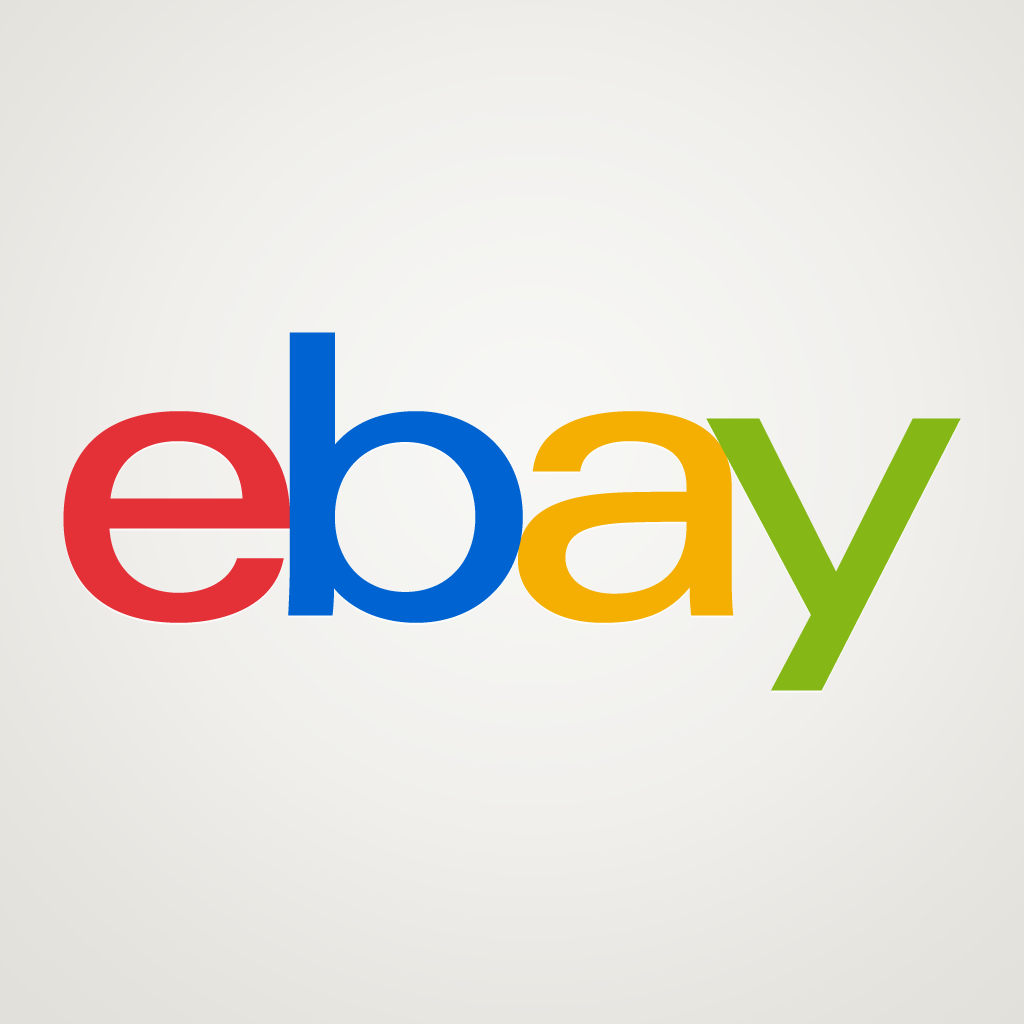 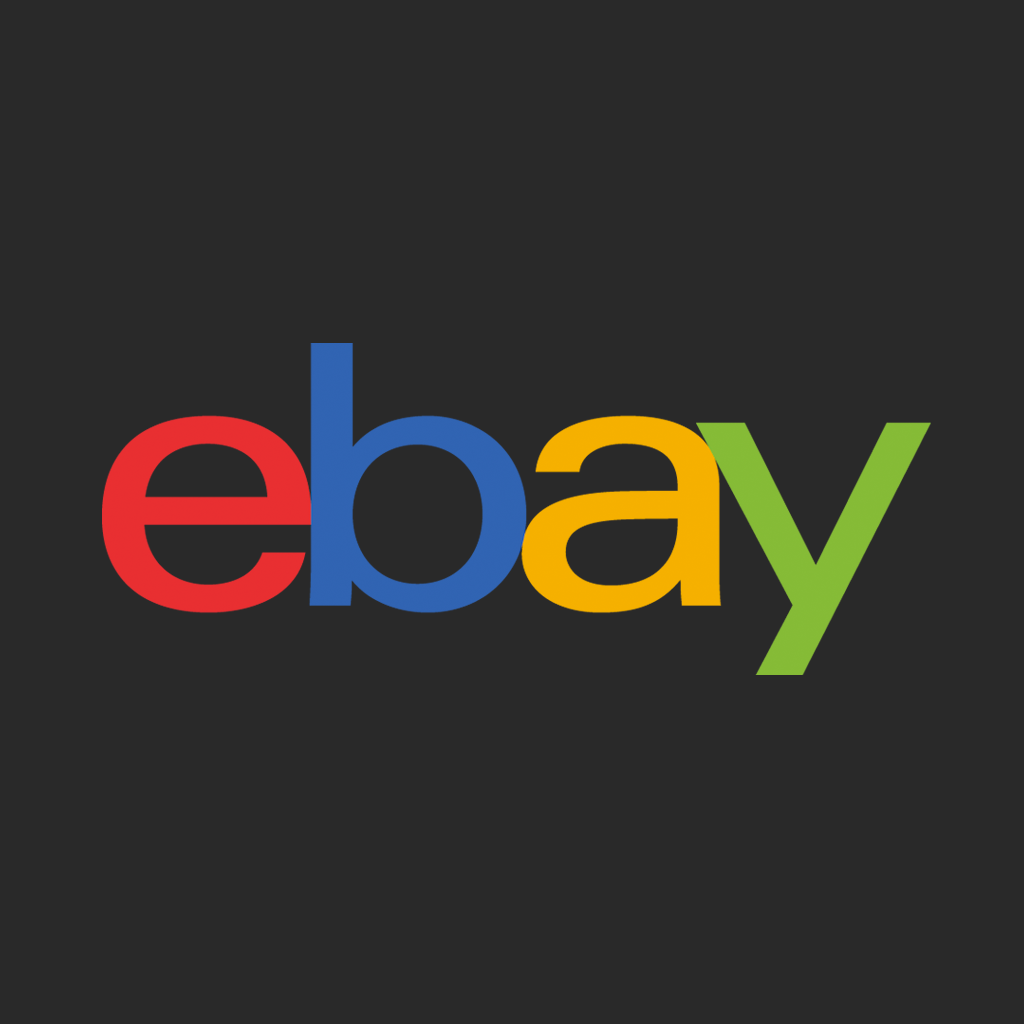 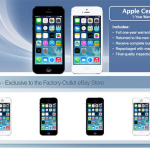 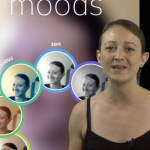 AppAdvice Daily: Photos With One Tap And Make Money On eBay Without The Work - Best New Apps
Nothing found :(
Try something else