Cash – Send money for free, the app from Square that lets you send personal money transfers, has received a new update. Version 2.1 includes a new feature called Nearby Payments.

First released in October 2013, Cash allows you to send and receive money via text message and email. With Nearby Payments, you can now also send money over Bluetooth LE.

For added security, you can select whether anyone nearby can see you, or just your contacts.

You can download Cash for the iPhone/iPod touch on the App Store. 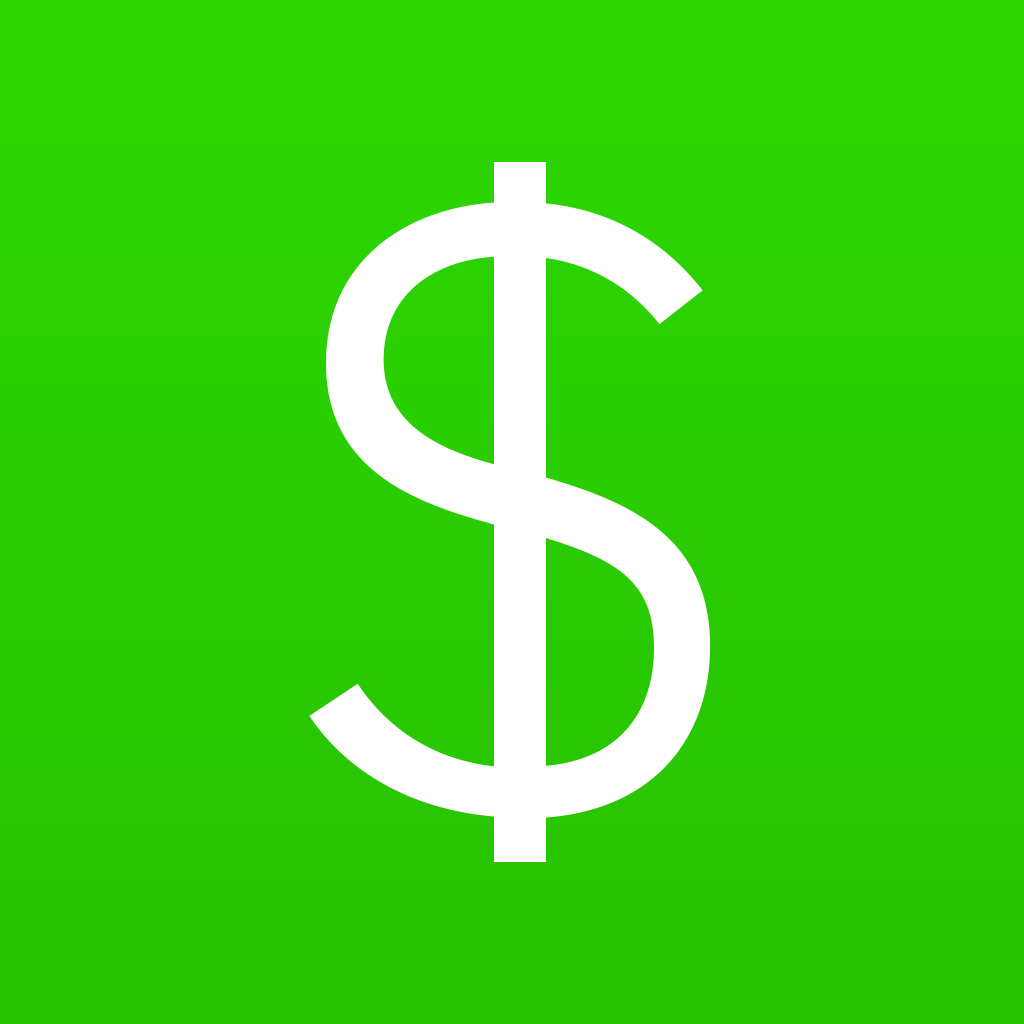 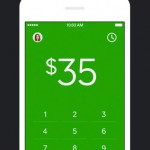 Square Cash now allows users to send money via text message for free
Nothing found :(
Try something else