The iPad Air 2 features an improved display, which includes a new bonded construction that eliminates the air gap between the display and the cover glass. It also comes with a new antireflective coating to reduce glare in situations when there is high ambient light.

How do these new features compare to the competition? So, so, at best according to DisplayMate Technologies.

A major innovation for the iPad Air 2 (that is not fully appreciated) is an anti-reflection coating on the cover glass that reduces ambient light reflections by about 3:1 over most other Tablets and Smartphones (including the previous iPads), and about 2:1 over all of the very best competing Tablets and Smartphones (including the new iPhone 6). [...]

Overall, however, they aren’t all that impressed:

However, other than the new anti-reflection coating and bonded cover glass, the display on the iPad Air 2 is essentially unchanged and identical in performance to the iPad 4 introduced in 2012, and is actually slightly lower in performance than the original iPad Air (for example 8% lower Brightness and 16% lower display Power Efficiency) – most likely the result of an obsession with producing a thinner Tablet forcing compromises in the LCD backlight. 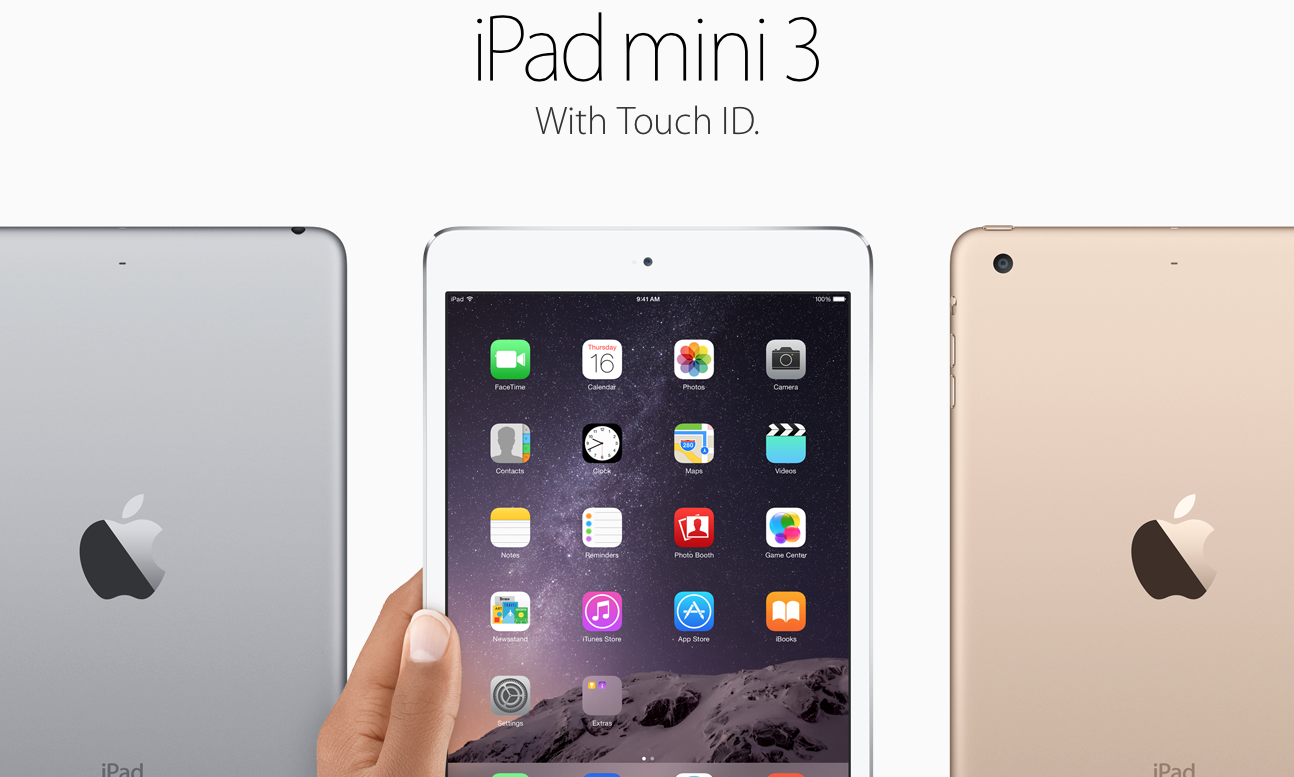 In 2013 the mini was given a Retina display, but remained with a reduced 62 percent Color Gamut – the only current iPad or iPhone without a full Color Gamut. Now, in 2014 the new iPad mini 3 still only has a 62 percent Color Gamut, plus it was denied the new enhanced anti-reflection coating and bonded cover glass of the iPad Air 2.

They conclude that the iPad mini 3 is “embarrassingly mediocre and way overpriced.” No surprise there.

You can read DisplayMate’s lengthy report by clicking here.

See also: Roundup: The early iPad Air 2, If Apple was in the World Series, they just struck out with the iPad mini 3, and iPad mini 3 reviews are mostly good, First impressions of the iPad Air 2: Is it worth the upgrade?