“Cars” and “Cars 2″ may be among Disney/Pixar’s least acclaimed films, but their franchise is arguably the most marketable and adaptable. It’s no surprise then that more and more products based on the series are being introduced, one of the latest of which is Cars: Fast as Lightning for iOS.

Published by Gameloft, Cars: Fast as Lighting is, unsurprisingly, a racing game featuring “car-acters” from the “Cars” franchise, headed by Lightning McQueen as voiced by Owen Wilson:

From the legendary Lightning McQueen to the exuberant Francesco Bernoulli, race as 20 Cars characters that you can upgrade and customize with quirky paint jobs! Race as the Radiator Springs Cars, Tuner Cars, Spy Cars, or International Racers!

Check out the teaser trailer for Cars: Fast as Lightning:

In addition to racing with the “Cars” stars and crew, Cars: Fast as Lightning also lets you build your very own version of Radiator Springs, the home of Lightning, Mater, and the rest of his automobile allies.

Compatible with iPhone, iPod touch, and iPad, Cars: Fast as Lightning is available now on the App Store as a free-to-play game.

See also: On-the-go racing is a go with Gameloft’s new Asphalt Overdrive game for iOS, Gameloft updates Modern Combat 5: Blackout with Metal-enabled enhancements, and Push the pedal to the Metal on iOS 8 in Gameloft’s Asphalt 8: Airborne. 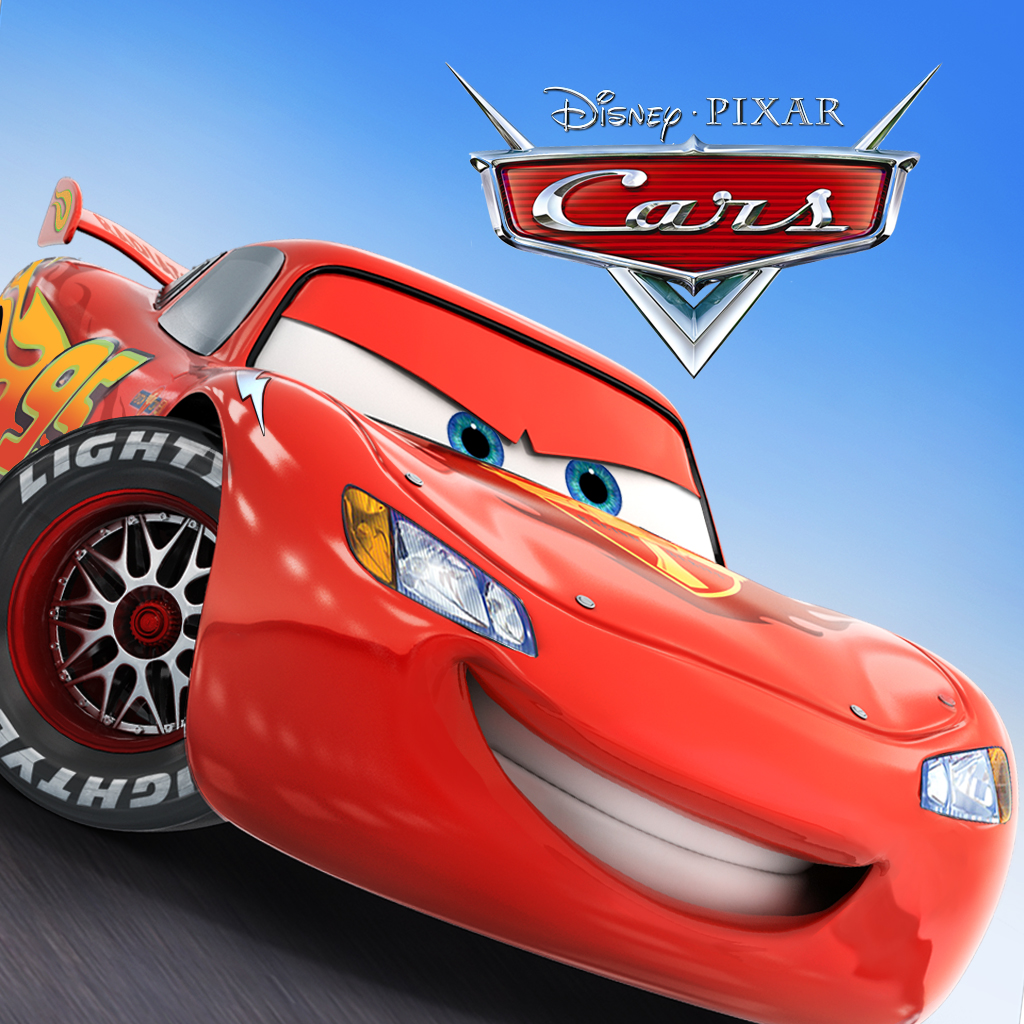 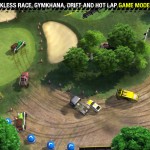 Get fast and furious in Reckless Racing 3, out now on the App Store 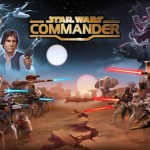 Disney pulls Tiny Death Star and Star Wars Assault Team from the App Store
Nothing found :(
Try something else