A new video player experience has just made its way to Tumblr for iOS.

The latest update to the official iOS app of the popular Yahoo-owned social networking and blogging service introduces a new video player. Rather than playing videos in full screen, the app’s revamped player presents videos right within the dashboard and even shows plays them on loop.

And as in Facebook and Instagram, clips in Tumblr automatically play as soon as they appear in the feed. Don’t worry about your cellular data consumption, though, since they do so only over Wi-Fi.

Also, videos in the app play sans audio by default. To enable audio, just tap on the speaker button.

Aside from a new video player experience, the new Tumblr update adds the ability to easily clear out comments when reblogging posts and adds support for two-factor authentication via text or an authenticator app.

Tumblr is available on the App Store for free. It’s compatible with iPhone, iPod touch, and iPad running iOS 8.0 or later.

The app was updated last month with support for iOS 8, including its own share extension, and for iPhone 6 and iPhone 6 Plus.

The new major update to Tumblr for iOS comes nearly a week after the release of Tumblr for Mac, which supports posting from almost anywhere on Mac and also acts as a Tumblr-only Web browser. 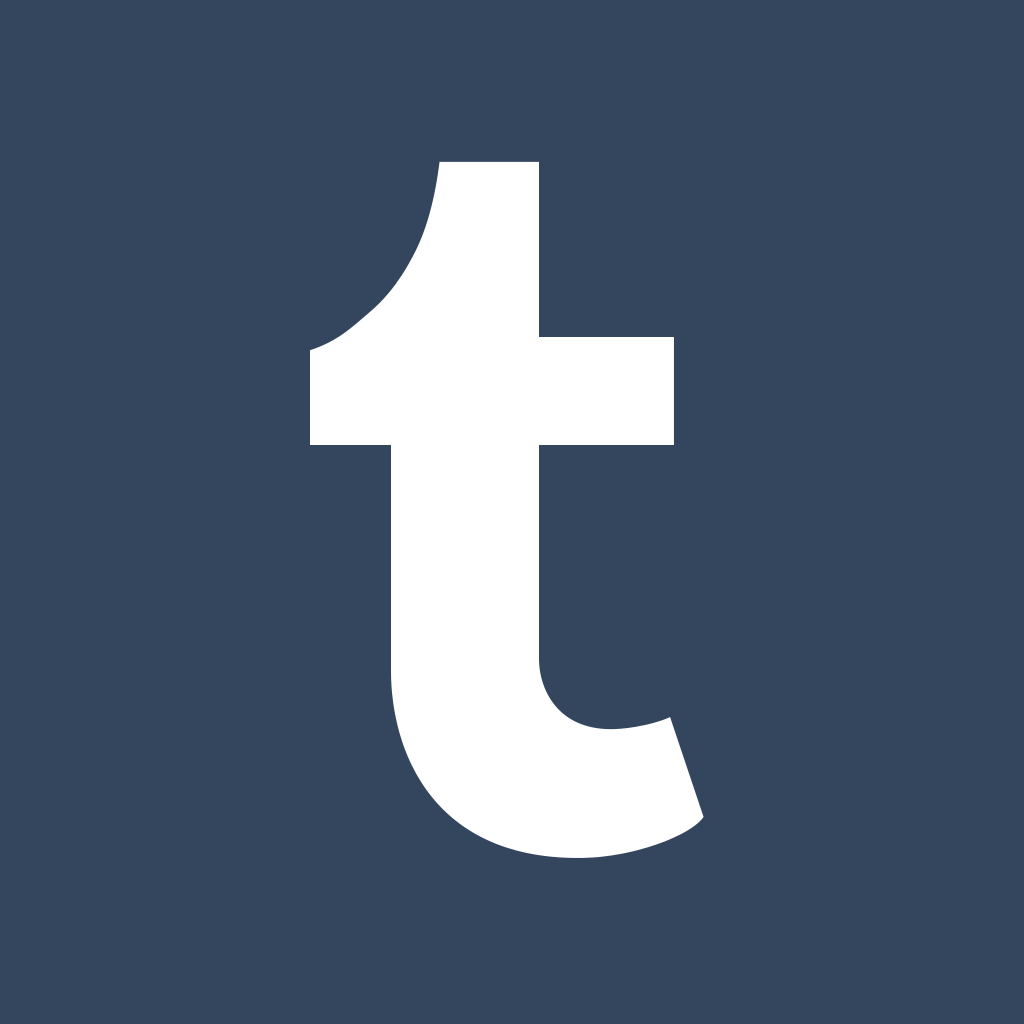 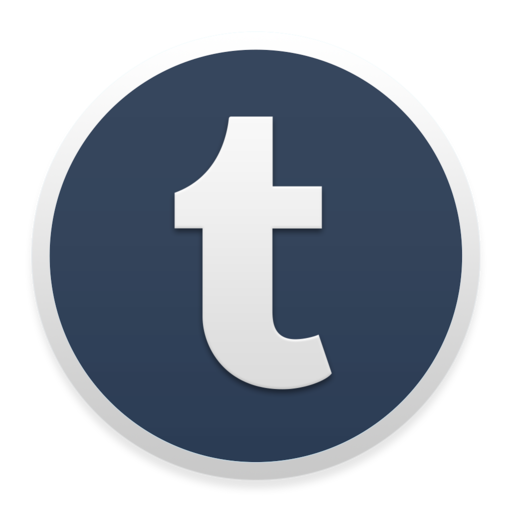 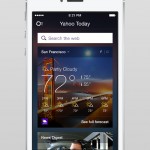 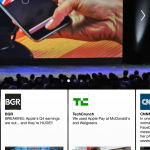 Facebook updates Paper with optimizations for iPhone 6 and other improvements
Nothing found :(
Try something else