A new study from AppLovin reveals that worldwide usage of the iPhone 6/6 Plus averaged out to an 80/20 split, respectively. This means that roughly one in five new iPhones sold is an iPhone 6 Plus. 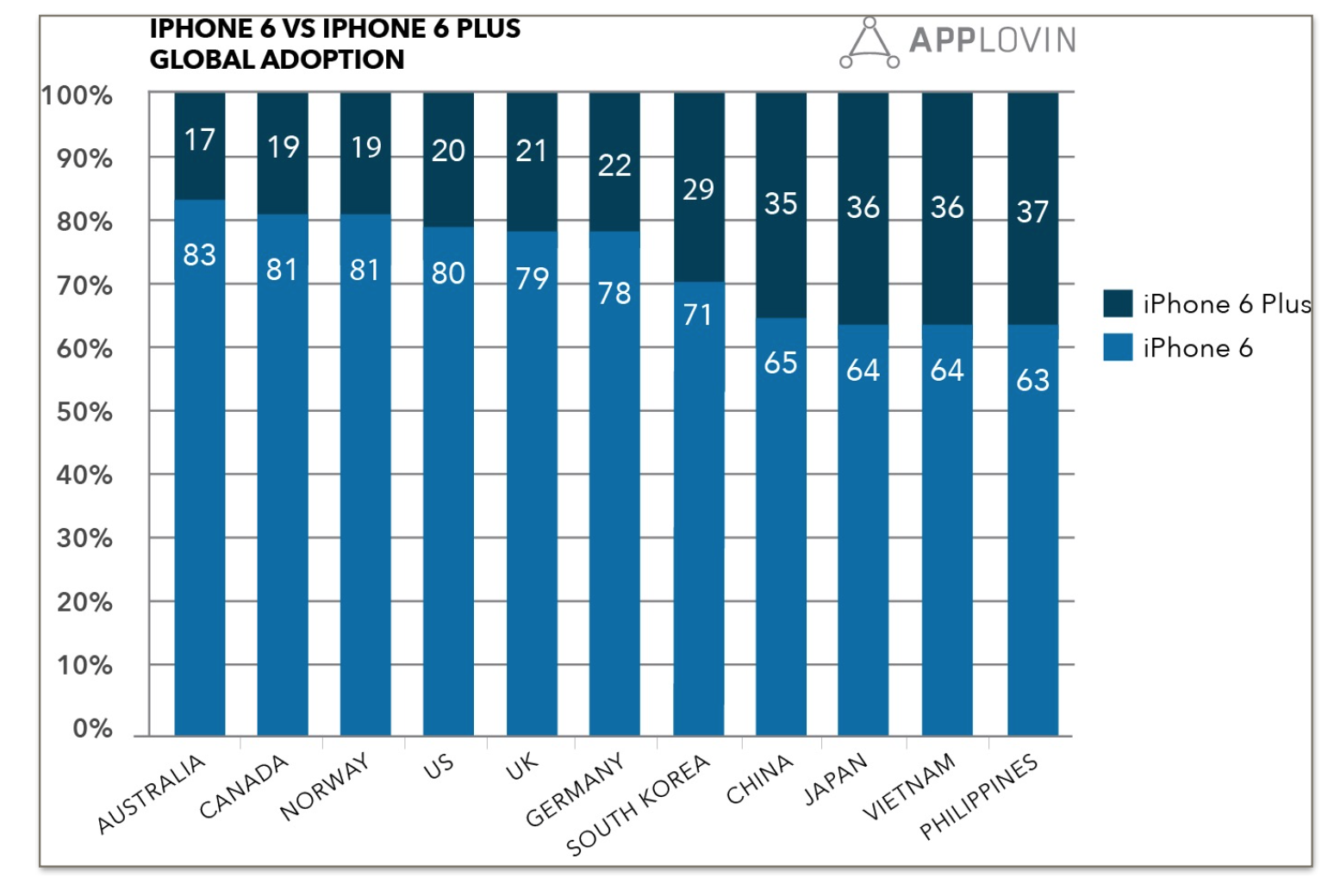 The 5.5-inch handset is most popular in the Asia-Pacific region, as the report notes:

In a region where phablet sales equal that of laptops and tablets combined, 6 Plus usage is consistently over 35% higher than iPhone 6 usage in the APAC countries. The chart below looks at a handful of these countries to illustrate the phenomenon. The one APAC country that bucks the trend is South Korea, where the ratio of iPhone 6/6 Plus is a moderate 71/29.

AppLovin also found that iOS 8 adoption continues to lag behind that of iOS 7 in 2013. The chart below shows the share of iPhones that installed the newest operating system over the first 45 days. 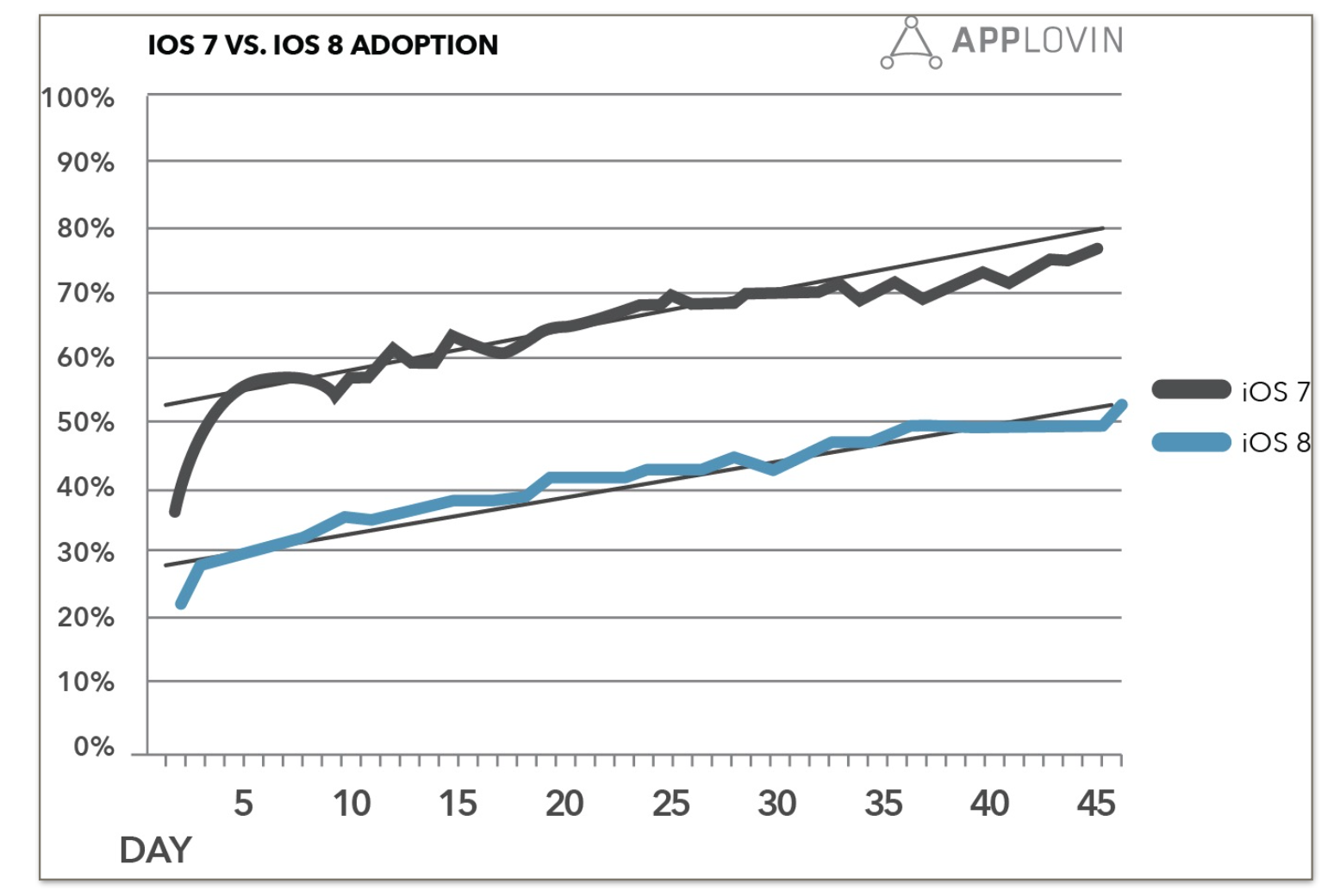 AppLovin found “iOS 8 and iOS 7 both had a relatively steep early adopter curve, and continued to grow linearly after the first few days. iOS 8 has yet to close the gap on the trajectory set by iOS 7.”

The survey concludes that the iPhone 6 Plus has proven to be “more robust than expected.” As a result, Apple “has more than just a niche player on its hands.”

They also say that the slow rate of adoption for iOS 8 means very little, since new device sales will continue to grow adoption organically.

Last week, Consumer Intelligence Research Partners (CIRP) said the iPhone 6 outsells the iPhone 6 Plus nearly 3-to-1. The analysis took into account sales for the new handsets during the first 30 days they were available in the United States.

See also: Walmart starts Black Friday sales a week early with iPad Air 2 and iPhone 6 deals, AT&T is now offering a $50 billing credit on iPhone purchases made through Apple, and A new trade deal between the US and China could lead to lower priced iOS devices. 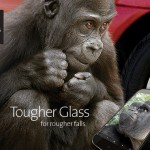 Corning's tougher Gorilla Glass 4 set for its big reveal
Nothing found :(
Try something else