Apple has announced that it’s scheduled to shut down its iTunes Connect developer portal for the holidays from Dec. 22 through Dec. 29.

As reported by MacStories, Apple has shared the information in an email to iBooks Store publishers.

It’s important to note, though, that Apple’s annual iTunes Connect holiday freeze affects developers with apps on the App Store and the Mac App Store as well as publishers with titles on the iBooks Store. Apple is likely to email iOS and Mac developers about the upcoming iTunes Connect shutdown soon.

During the week-long freeze, iTunes Connect will be inaccessible, and developers and publishers will not be able to submit any apps, in-app purchases, books, or pricing changes.

For users, this simply means that no new apps, updates, or pricing changes will go live during the week.

Normal iTunes Connect operations are, of course, scheduled to resume on Dec. 30. 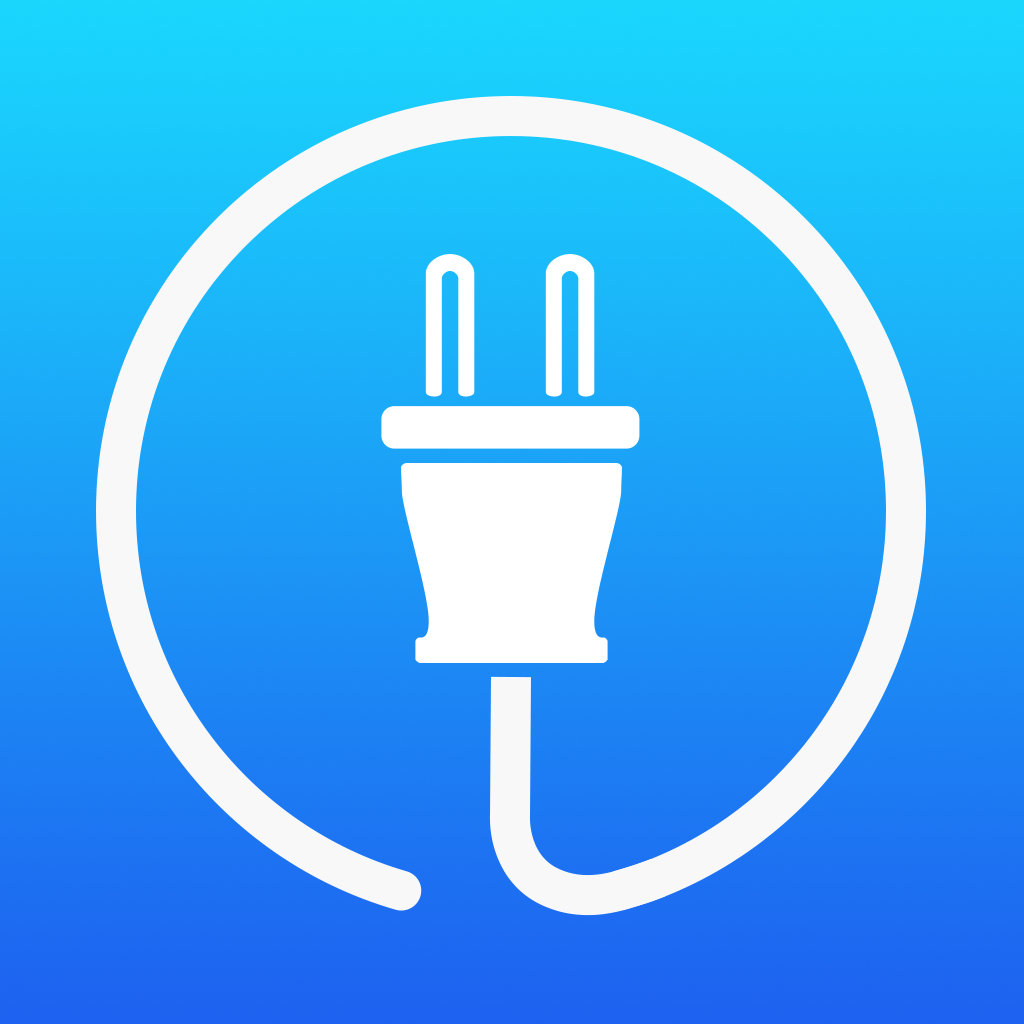 The AppAdvice week in review: Time ticks forward on the Apple Watch 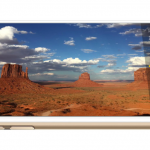 Apple's iPhone 6 and iPhone 6 Plus can play 4K video thanks to A8 chip
Nothing found :(
Try something else