Do you own a Moto 360, or another Android Wear device? Then you probably know that you can download faces that can make your wearable device look like an Omega, Rolex, or other high-end watch. Apple Watch users won’t have the same opportunity, according to TorrentFreak.

Not surprisingly, watchmakers are beginning to issue cease-and-desist notices to those creating smartphone versions of their designs. 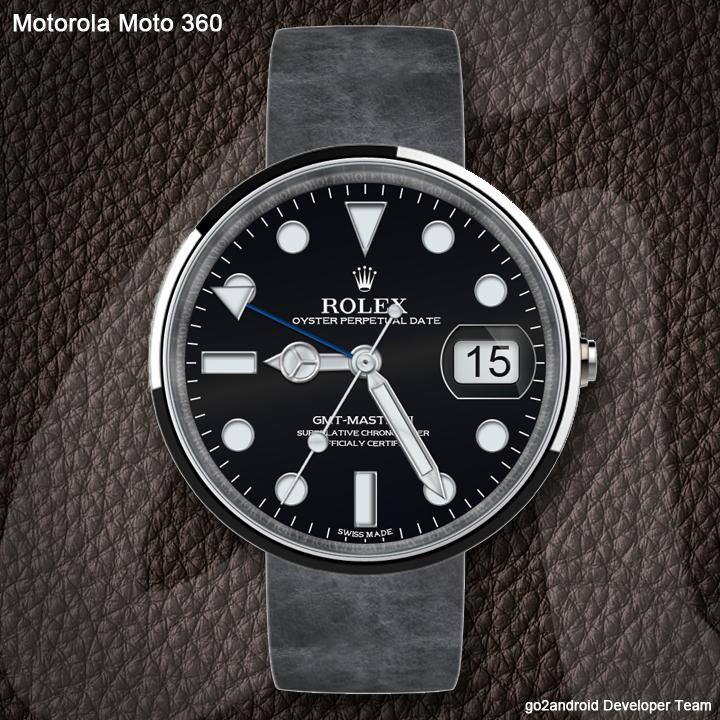 A big no-no on the Apple Watch

In 2012, Apple was forced to pay $21 million in licensing fees to Swiss watchmaker Mondaine for using one of its designs in iOS 6. The same design is readily available for the Moto360 on various watch face sites for free.

First announced in September, the first-generation Apple Watch is likely to arrive in stores before the end of February.

The AppAdvice week in review: Time ticks forward on the Apple Watch