Are you one of those folks that have a difficult time going to sleep because of background noise? Have you steered clear of noise canceling devices because you worry that you’ll miss something important? It’s time to say hello to Hush, the world’s first smart earplugs.

Already funded on Kickstarter, Hush are noise masking earplugs that “block out the world while still letting you hear the things that matter most.”

That second part is performed through an iPhone app, which features an alarm, multiple soothing sounds, a notification filter, and a tracker, in case you misplaced your earplugs. The app can also play binaural beats, which are said to create a “sleep stimulating experience,” by combining different sounds.

The folks behind Hush hoped to raise $100,000 before the company’s Kickstarter campaign ended on Dec. 23. So far, they have raised a staggering $213,000, at the time of this writing. 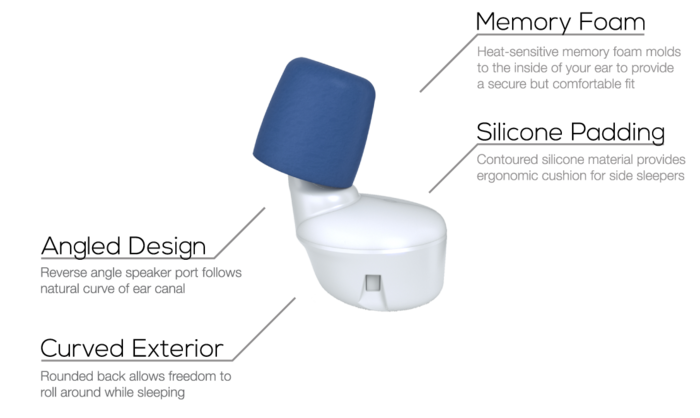 You can get your own set of Hush earplugs by making a pledge of $115. The earplugs will sell for $150 when they are released to the public next spring.

See also: Get Black Friday deals on the Nest Learning Thermostat and Dropcam video monitor, and Watch your yard Blossom with this new smart watering controller for iPhone. 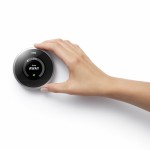 Watch your yard Blossom with this new smart watering controller for iPhone
Nothing found :(
Try something else