Fitbit users can now sync their steps, weight, and sleep data with Apple’s Health app in iOS 8. The aptly named Sync Solver app is now available on the App Store.

For now, Sync Solver can only sync data once per day. The data is then exported to the Heath app using the HealthKit features of iOS 8.

As AppleInsider first found out, “Sync Solver does not offer intraday data granularity at the moment, due to limitations with Fitbit’s developer tools. The developer also notes that Apple does not yet provide a way to disable step counting from the iPhone 5s, iPhone 6 and iPhone 6 Plus, which can result in double counting of step data.” 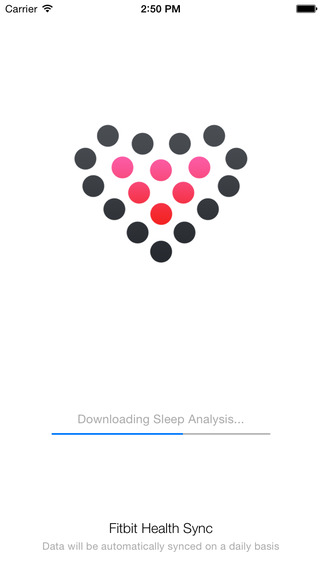 In October, Fitbit said that it had no current plans to integrate with Apple’s new Health app. Soon after, the company unveiled a number of new fitness tracking devices, including the Surge, which it calls “the fitness superwatch.”

Apple recently stopped selling Fitbit products online and at the company’s retail stores, which suggests Cupertino sees the Surge as a direct competitor to its upcoming Apple Watch.

The $0.99 Sync Solver is available to download by following this link. 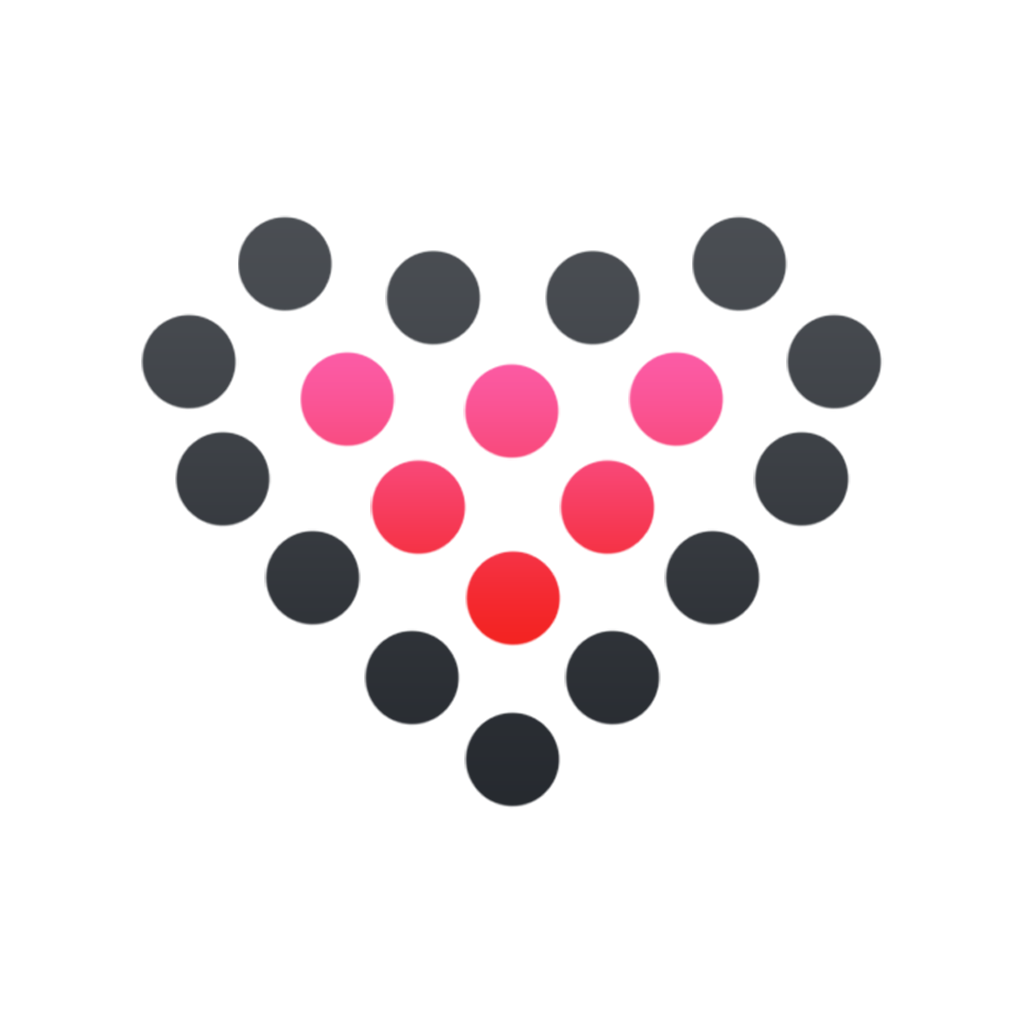 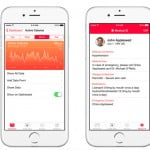