Apple Pay is supposed to change how we make payments in stores and within apps. In reality, Apple’s new mobile payment system is still a work in progress, a fact that I experienced first hand during a weekend trip to the King of Prussia Mall outside of Philadelphia.

My goal on a rainy Saturday afternoon was to only make purchases with cash, and Apple Pay using my iPhone 6 Plus. With this regard, I left my banking and credit cards at home. Before heading to the mall, I visited the Apple website and made a list of the stores that currently accept Apple Pay.

Of these, I planned to visit Apple, Bloomingdale’s, and Macy’s. I also wanted to discuss the new payment system with someone who works at Sephora. The cosmetics and beauty retailer is expected to begin accepting Apple Pay before the end of the month. I wanted to know whether the folks on the ground knew this. 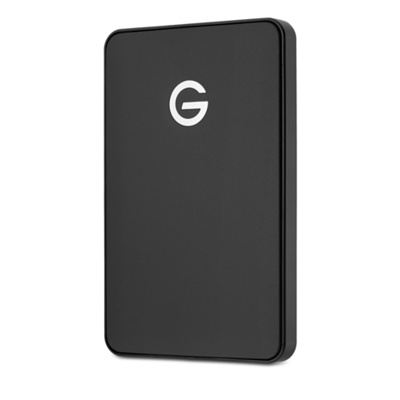 Not surprisingly, Apple Pay worked perfectly at the King of Prussia Apple store. It took me about three minutes to find the G-Tech 1TB G-Drive that I had been eying and make my purchase. Three minutes. 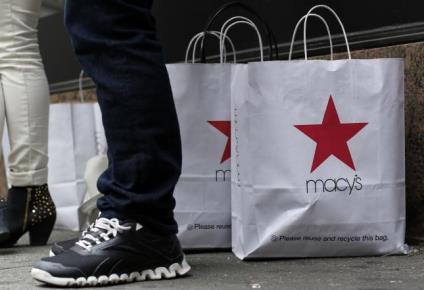 Before the holiday shopping season began, I had made a small purchase with Apple Pay at my local Macy’s store. It was clear to me at the time that the sales associate didn’t have a lot of training on how to accept Apple Pay. In fact, he was a little bit surprised when I completed the transaction with the NFC keypad at his station. I believe his words were “you are the first one I ever saw who used it.” (This is what happens when you are an early adopter.)

This time around, the Macy’s associate knew exactly what I was doing when she saw my phone. She even said that “Macy’s loves when people use Apple Pay.”

I knew that Sephora stores weren’t yet accepting Apple Pay. Nonetheless, I was interested in knowing whether my sales associate would know about the service, and when it would go online.

When ringing up my purchase, the associate noticed my iPhone, and promptly noted that Apple Pay was going online at her location very soon.

Later, I found out that Sephora locations in the San Francisco Bay area and Manhattan were already accepting the payment option. 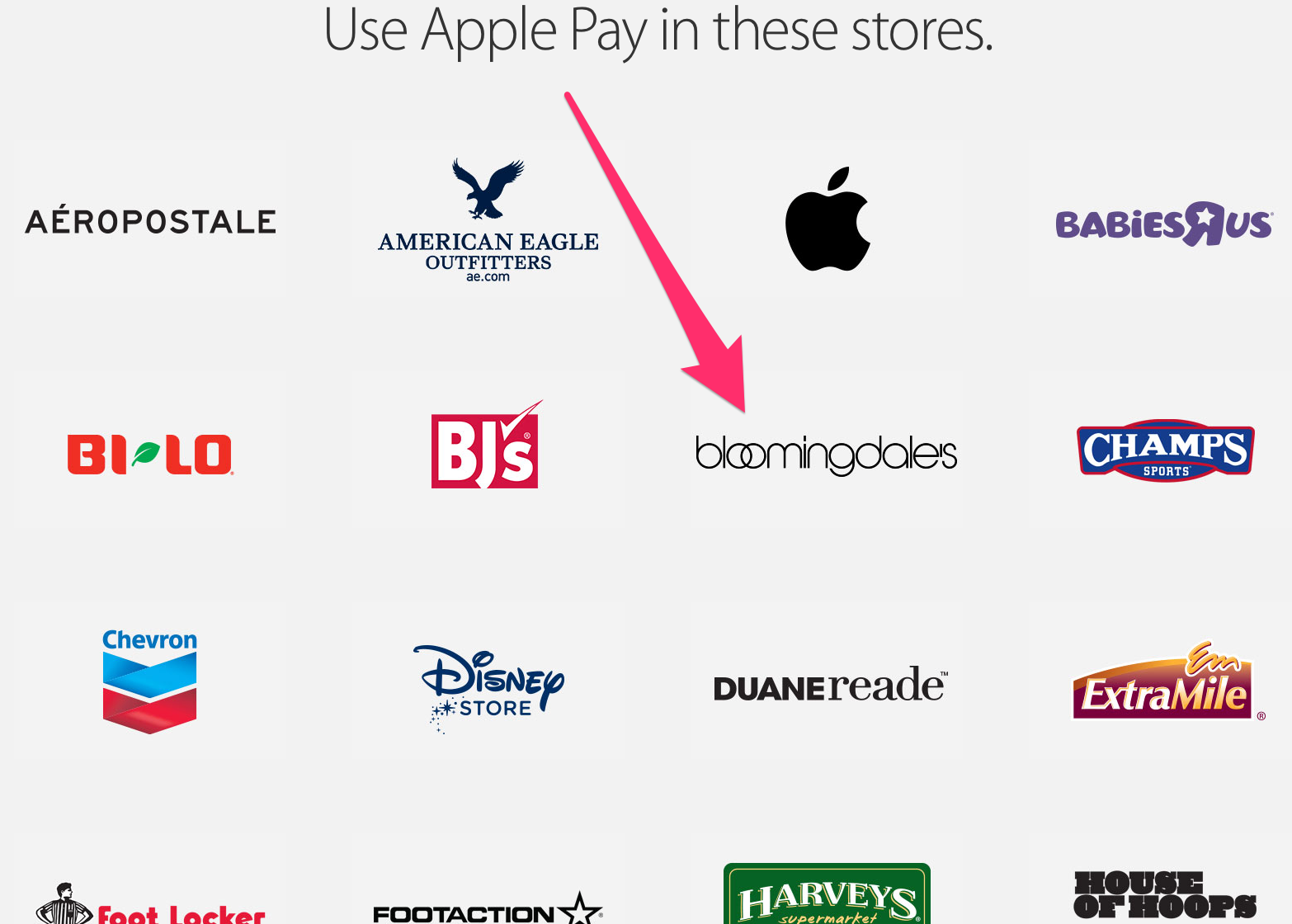 I’ve saved my most frustrating visit for last. In a word, my Apple Pay experience at Bloomingdale’s was frustrating.

My daughter will turn 8-years-old later this month. For this event, I decided to splurge and buy her a pair of Ugg boots (her first) and matching earmuffs.

First, let me say that my Bloomingdale’s sales associate was wonderful. She was friendly, informative, and accommodating. Unfortunately, the boots department was a study in disorganization.

Other employees made little effort in helping my associate find an open register. When one was found, returned merchandise temporarily blocked my path to the NFC-enabled pin pad.

Once I got close enough to complete my transaction, the screen on the pad listed Apple Pay as a payment option. This was a good sign, or so I thought.

Before I attempted to use my iPhone 6 Plus to make the purchase, the sales associate said that Apple Pay “probably wouldn’t work.” When I put my iPhone near the pad, however, the Passbook app came to life, and I was asked to use my fingerprint. 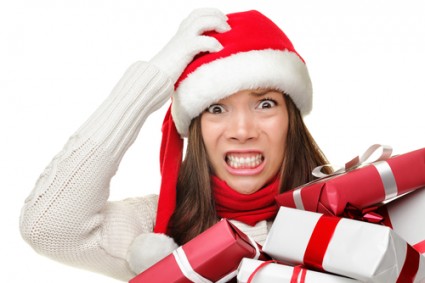 I tried three times to complete the transaction, twice with my Citi card, and another with my American Express card. Each time, my iPhone screen showed that a transaction went through, but with no amount listed.

At that point, most folks would have probably paid for the Uggs with a banking card. Remember, I left my cards at home, and by this point in the day, my cash supply was low.

Luckily, my daughter will still be a happy girl on her birthday. My friend paid for my purchase using his credit card. I wrote out a check as reimbursement as soon I got home later that evening. 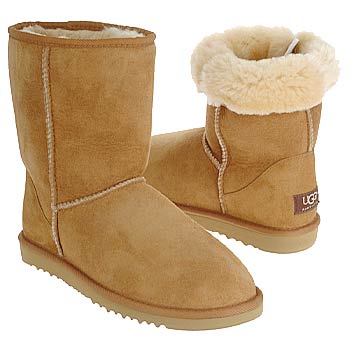 The pin pad message that I saw on Saturday clearly suggests that Bloomingdale’s is about to begin accepting Apple Pay, at least at the King of Prussia location. Unfortunately, it’s also clear that when the service does go online, sales associates may have little clue on how to use it.

For Apple Pay to succeed, Cupertino needs to do a lot more than sign up new banks and retailers. They also need to make sure that these partners train their staff on how to use it. Otherwise, one bad experience may convince a user to never try the service again.

Have you had a bad experience with Apple Pay? Apple wants to know. 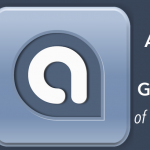 What are your favorite iOS apps and games of 2014?