Fitbit’s lineup of wearable devices has finally expanded. At the same time, the company has announced new motivational tools for existing users. The dual announcements were made at the 2015 International Consumer Electronics Show (CES) in Las Vegas, Nevada.

The Fitbit Charge HR and Fitbit Surge officially launch in North America today, Jan. 6. Global availability will follow “shortly after.” The new wearable devices were first introduced in October, alongside the Fitbit Charge, which launched at that time. 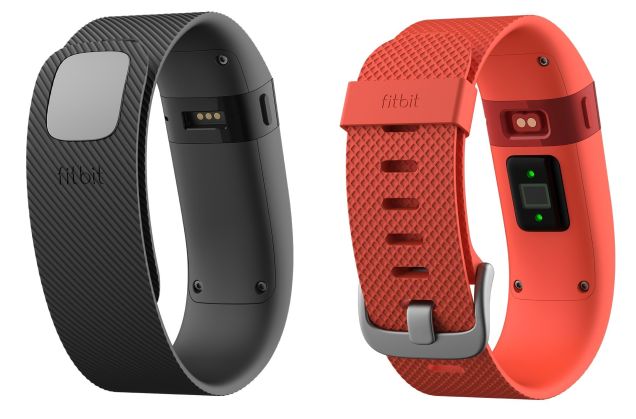 Priced at $249.95, the Fitbit Surge has been described as a “fitness superwatch.” Along with GPS functionality and heart rate tracking, it offers a number of smart watch functionalities like the Apple Watch. 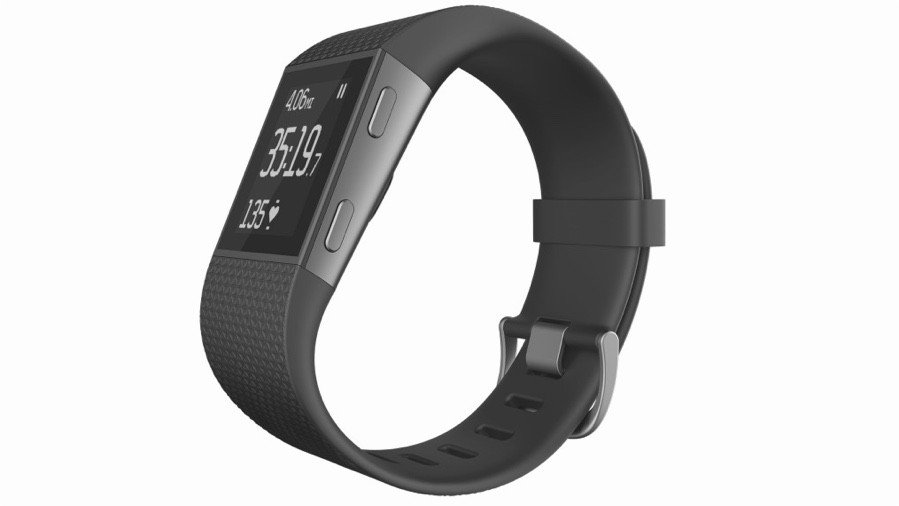 The Fitbit Surge includes all the features of the Fitbit Charge HR, plus:

Do you currently own a Fitbit device? New features are coming your way too:

The Fitbit Charge HR and Fitbit Surge are available through the Fitbit website. Both will be available in major North American retailers, including Best Buy, Brookstone, Dick’s Sporting Goods, Kohl’s, REI, The Sports Authority, and Target, by the end of January. Major global retailers will be announced later this month. 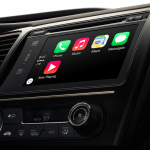 Dish Network’s new live Sling TV service will work with iOS devices and Macs
Nothing found :(
Try something else