You are using an outdated browser. Please upgrade your browser to improve your experience.
iWallet: Ditch Your Credit Card
by Aldrin Calimlim
January 17, 2015

Google is reportedly in talks to acquire Softcard (formerly Isis) in a bid to better take on Apple Pay.

As reported by TechCrunch, the Internet giant is eyeing a deal to purchase the mobile payment company for under $100 million.

If the deal pushes through, it would result in a partnership between Google and the group of top U.S. wireless carriers that started Softcard in 2010, which consists of AT&T, Verizon, and T-Mobile.

Using the same contactless NFC technology that powers Apple Pay, Softcard lets customers “tap to pay” at stores through its official app, which is available for Android and Windows Phone devices but not for Apple’s iPhone.

Google itself already has a mobile payment service in the form of Google Wallet, launched in 2011. But it’s yet to gain widespread adoption, not unlike Softcard (whose grotesque “spokesperson,” shown in the video below, is likely not helping to attract more users).

The news that Google is rumored to buy Softcard comes just a week after the latter laid off more than 60 employees in what is said to be “a consolidation phase.”

See also: Nearly 800,000 Bank of America customers have enrolled in Apple Pay, Apple Pay could arrive in Canada as early as March, and An updated list of the merchants, cards and apps that accept Apple Pay. 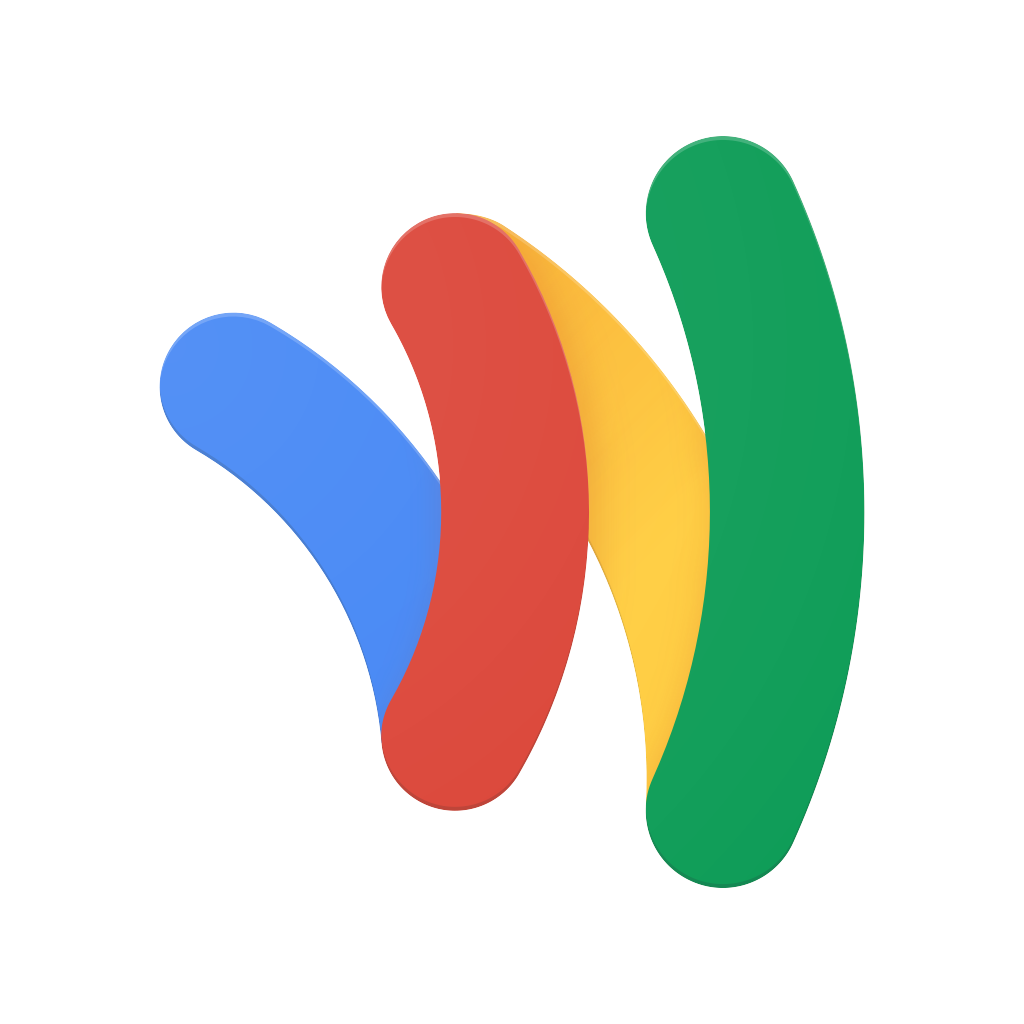 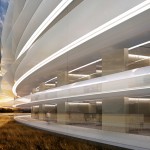 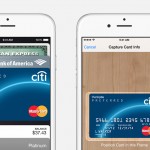 Nearly 800,000 Bank of America customers have enrolled in Apple Pay
Nothing found :(
Try something else