You are using an outdated browser. Please upgrade your browser to improve your experience.
Shopping, Deals & Saving Money
by Aldrin Calimlim
January 25, 2015

Sift has shut up shop.

Launched on iPad in December 2012 and on iPhone a year later, Sift was an app that offered a personalized mobile shopping experience.

It was touted as a “one-stop shopping app” that gave alerts on sales, offers, and discounts on users’ favorite stores, including the likes of Amazon, H&M, Macy’s, Nordstrom, and Victoria’s Secret.

Notably, Sift allowed users to link their email accounts so that the app could “sift” through their inboxes for sales suggested in emails from stores. It also enabled users to create so-called shopping circles where they can discover products and deals for their family and friends.

But Sift could no longer do all that, seeing as it has shut down. 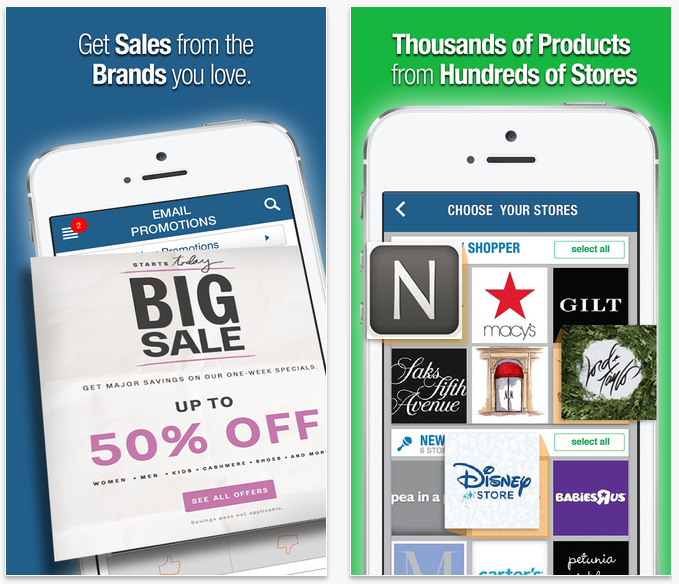 The closure was announced by the Sift team in an email to users, saying that the shutdown is effective immediately. Here’s Sift’s email in its entirety:

Three years ago, we set out to change how people shop on their phones and tablets. With the support of our shoppers like you, we made it easier to shop, share and save. We appreciate our community of shoppers who have allowed us to help simplify shopping and make it more enjoyable. As of today, Sift will discontinue its services.

From the Sift team – THANK YOU and happy shopping!

That’s it: “As of today, Sift will discontinue its services.” Nary an explanation was provided by Sift.

One probable reason may be low user engagement, or if we’re being optimistic, an acquisition by a company who wants to use the technology behind Sift for its own e-commerce endeavors.

In any case, Sift is no longer available on the App Store, and the Sift website is already down.

See also: Which Disney villain are you? Are you Anna or Elsa? Find out with Disney Inquizitive, Handle your life more easily with this new all-in-one to-do, email and calendar app, and Travel buddies: Expedia acquires Travelocity for $280 million. 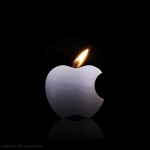 App Store exits in 2014 included Goldee, TVTag and Launcher
Nothing found :(
Try something else