You are using an outdated browser. Please upgrade your browser to improve your experience.
All the Stores - App Store, iTunes, & Retail
by Bryan M. Wolfe
January 23, 2015

Each Friday, we uncover titles you might have missed in Apple’s digital store. This week’s list features two games, lots of films, and more. 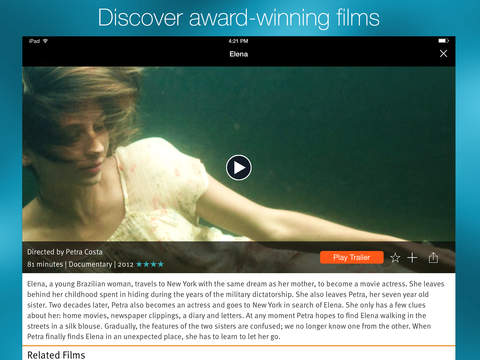 If you’re into niche films, Fandor Movies (freemium) is probably for you. Featuring award-winning films across multiple genres, the universal app recently received a redesign. It now features new search tools, personalized recommendations, and more. A membership to Fandor is available for $9.99 per month or $89.99 per year. 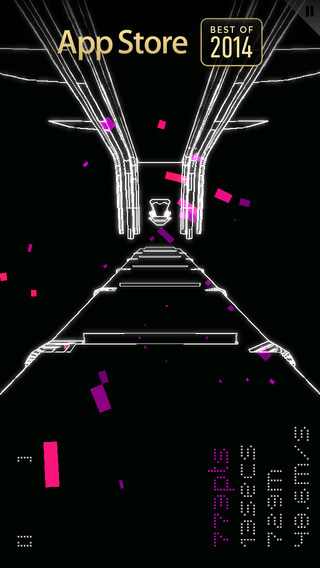 First introduced in September, the arcade-style Fotonica ($2.99) is easy to pick up, but almost impossible to master. Featuring multi-layered levels across eight different tracks, the first-person game is all about the “thrill of speed and traveling flawlessly through complex environments.”

Apple named Fotonica one of the best games of 2014.

This action-thriller features Scarlett Johansson as a woman with plenty of scores to settle after a science experiment goes very wrong. “Lucy” is available to rent ($5.99) or purchase ($14.99). 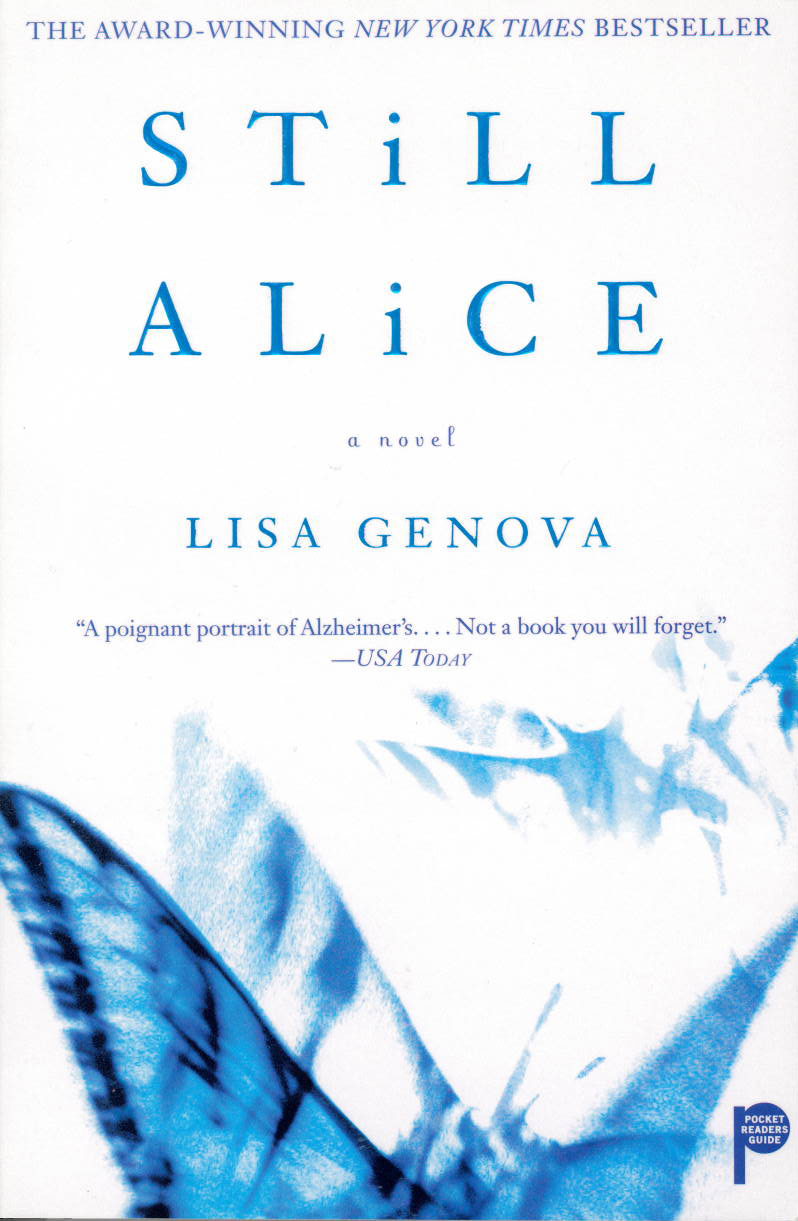 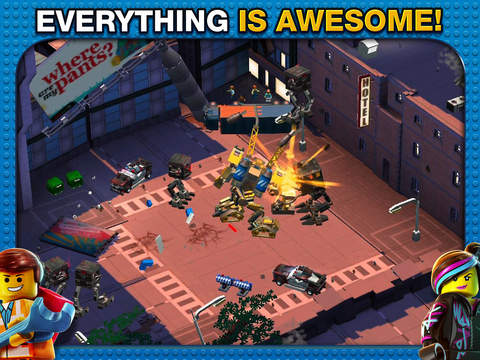 Everything is awesome, especially now that the official video game of the critically acclaimed and commercially successful (but sadly Oscar-snubbed) “The Lego Movie” has arrived on iOS.

The Lego Movie Video Game, as the game is simply called, is the long-awaited iOS edition of The Lego Movie Videogame, which was released by Warner Bros. on PC and console alongside the film in February and on Mac in October last year.

The game follows the plot of the animated film, which is centered on the “from zero to hero” adventures of a builder named Emmet.

The Lego Movie Videogame is $4.99 and includes in-app purchases. 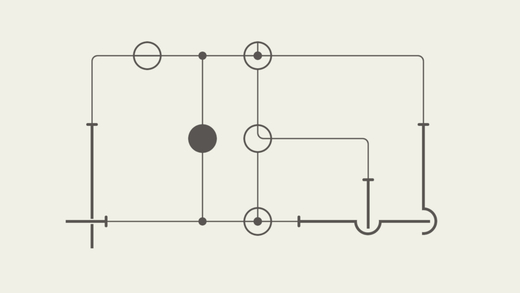 The latest minimalistic game to call the App Store home is here. “Hook” ($0.99) is described as a “relaxing, minimalistic, new type of gameplay.”  We would agree, but also add the word addicting to the mix. 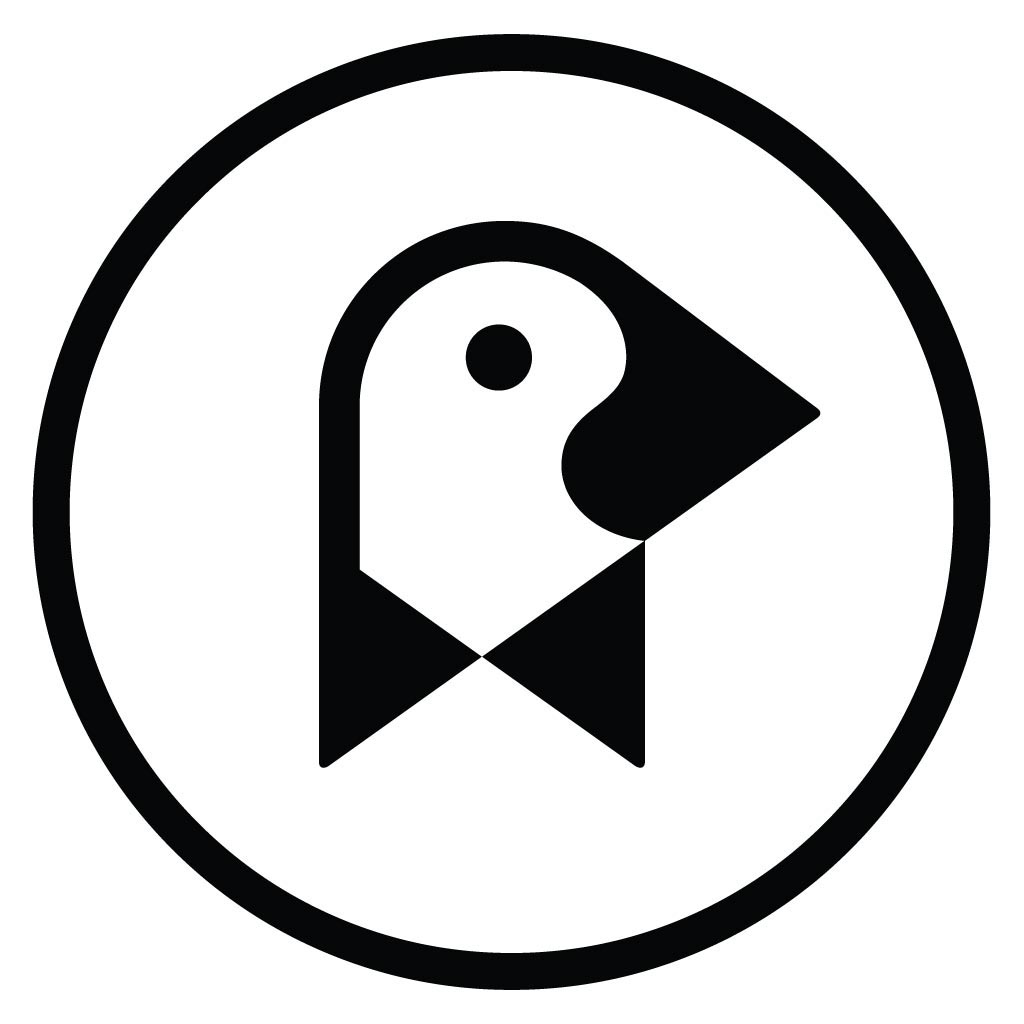 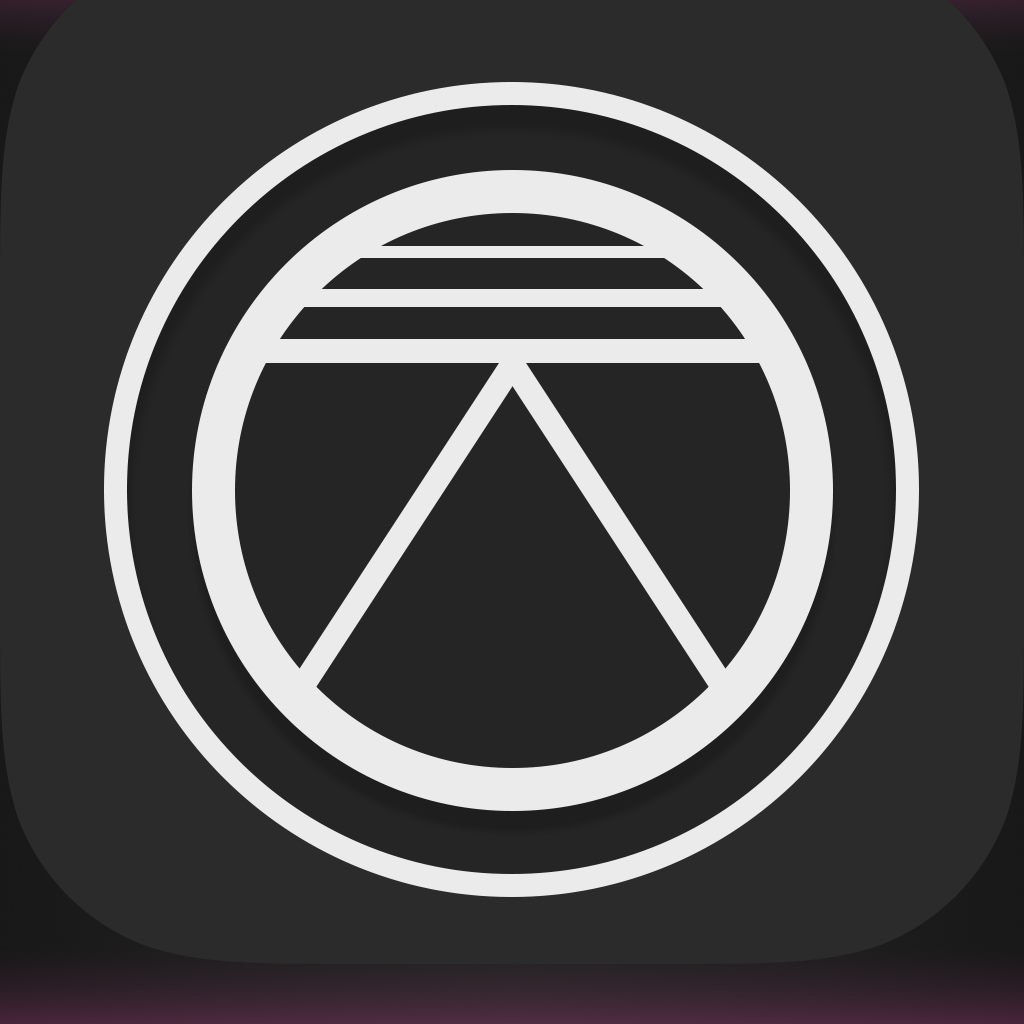 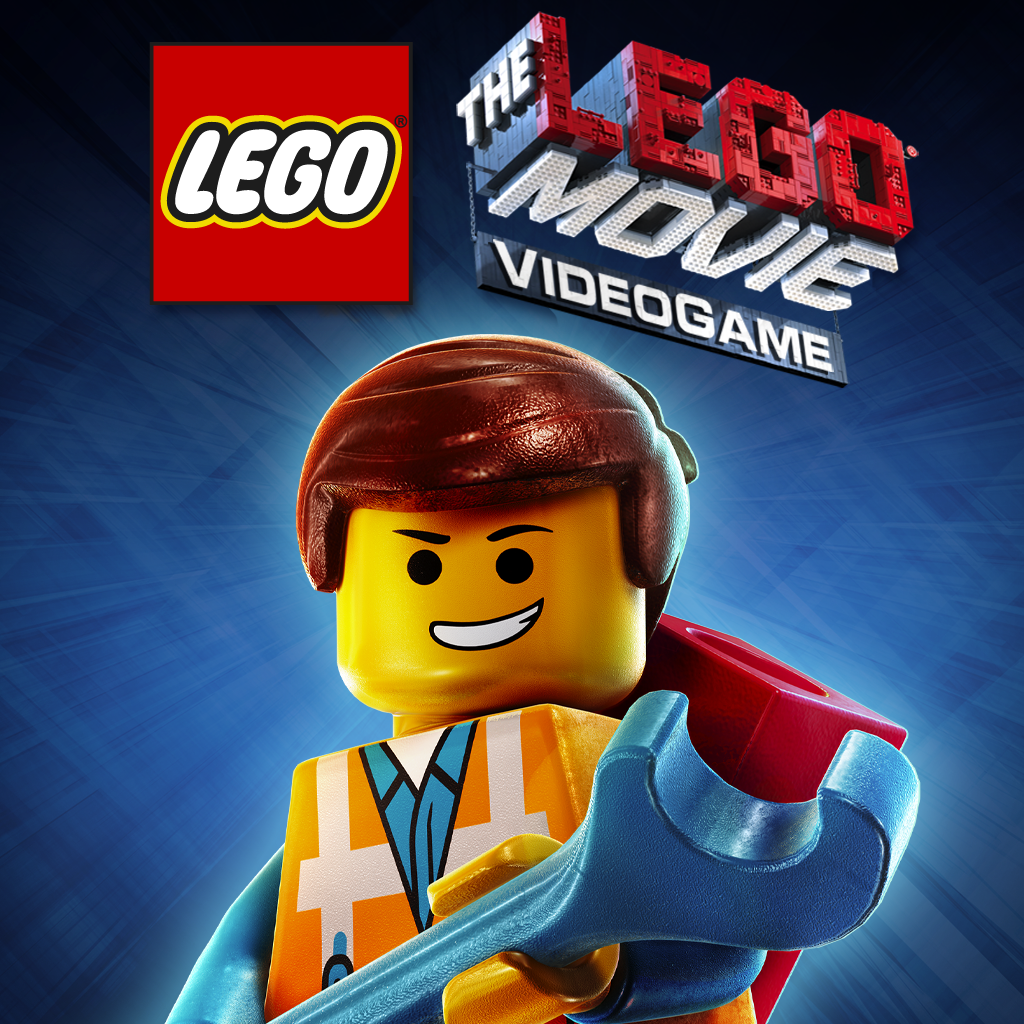 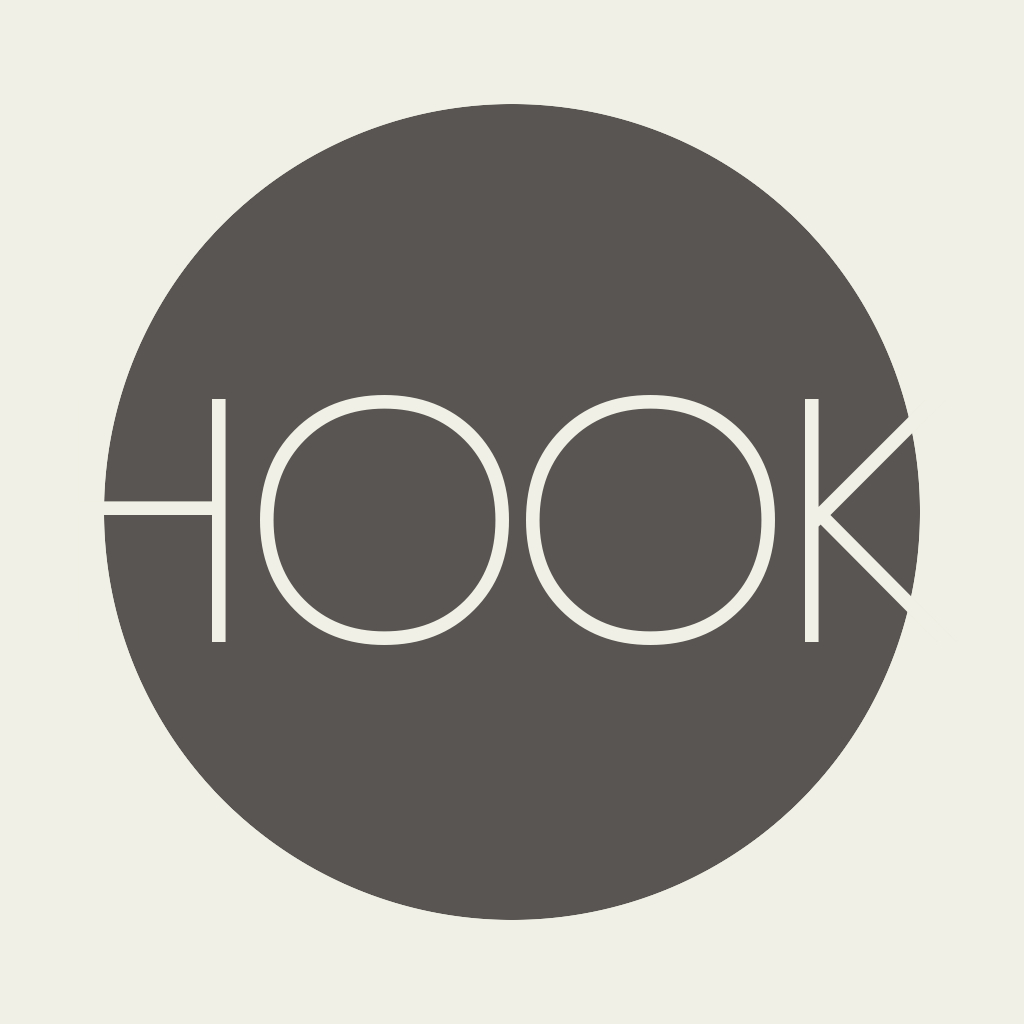 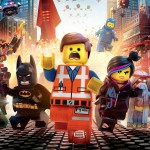 From brick flick to iOS game: Official video game of 'The Lego Movie' out now on the App Store 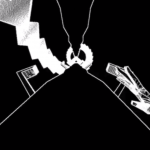