You are using an outdated browser. Please upgrade your browser to improve your experience.
Accessories
by Bryan M. Wolfe
January 13, 2015

Companies often try to extend a product’s lifecycle by making it bigger. What’s the main difference between the iPhone 6 and iPhone 6 Plus and previous models? They have larger displays. What’s the biggest selling point of the recently introduced UE Megaboom Bluetooth speaker? It’s much larger than the UE Boom.

But is bigger always better? This was the main question I had since the UE Megaboom was first introduced earlier this month. After hours of testing the $299 device, I now have an answer.

Ultimate Ears has been offering earphones and wireless speakers since 1995. Since 2008, it has operated as a subsidiary of Logitech, the popular accessories company.

The UE Boom first launched in 2013. Unlike other Bluetooth speakers on the market, the UE Boom is an elongated cylinder that looks a lot like a tall can of soda. Suitable for outdoor use, the 7.1-inch by 2.6-inch device is coated by a water- and stain-resistant material as well as rubber, meaning that it is 1PX4 certified.

Sold as the perfect device for a party, the speaker is available in several color schemes, including limited edition versions.

As I previously noted, the UE Boom is an impressive device, which does a great job at balancing sound, while offering plenty of bass to rock a room. Also very nice: UE Boom speakers can be paired to offer dual or stereo sound.

I’ve tested a lot of Bluetooth-enabled music speakers over the years, and certainly consider the UE Boom one of the best. Besides the impressive sound it generates, the speaker scores huge points for its unique form factor and design. Its unique shape throws out sound in every direction, while its durable skin allows it to be used in rain or shine.

The UE Megaboom arrives at a time when the Big Jambox by Jawbone remains an industry leader.

Like the original, the UE Megaboom is an elongated cylinder. In this case, it has been super-sized and measures 8.5-inches by 3.25 inches. It weighs 2 pounds, compared to 19 ounces for the original.

Size isn’t the only difference between the UE Boom and UE Megaboom. The latter is also 1PX7 certified. In other words, it’s waterproof, making it a great speaker choice for trips to the beach or pool, or even while you’re relaxing in the tub.

The rechargeable lithium-ion battery found inside the UE Megaboom is supposed to last for up to 20 hours. During my tests, I found this to be the case. The UE Boom, by contrast, offers 15 hours of music between charges. 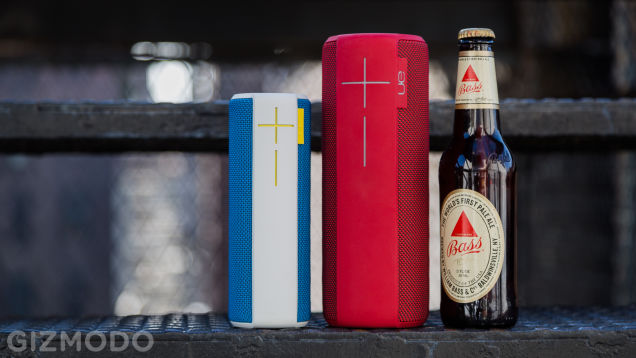 Finally, about the audio.

The audio that I pumped out of my UE Megaboom sounded great. This assumes that you like loud, rich, clear, and balanced sound from a wireless speaker, which many do.

For sound variation, you can change the device’s standard EQ using the new UE Megaboom app for iOS. Choices include: Bass jump, Cramped Spaces, and Voices. You can also create you own customized EQ, or use the app to set an alarm, or link two UE Megabooms to play from the same music source. 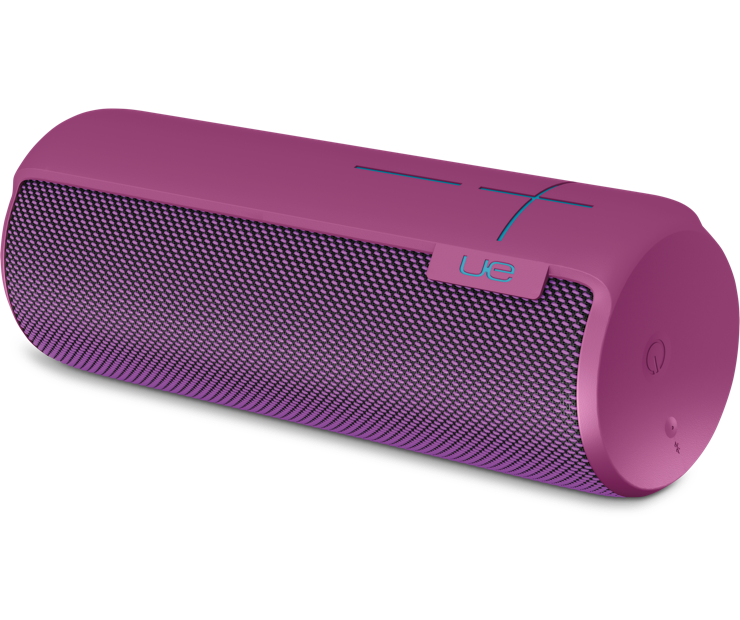 The UE Megaboom is priced at $299, which is $100 more than the UE Boom. This price difference is well worth it because of the upgrades the newer device provides, including 1PX7 certification, and improved battery life.

Being waterproof alone makes the UE Megaboom a better choice than what the competition is currently offering at the same price.

You can purchase a UE Megaboom through the Ultimate Ears website. It will arrive at retailers soon. At launch, the speaker is available in blue, red, black, and plum. 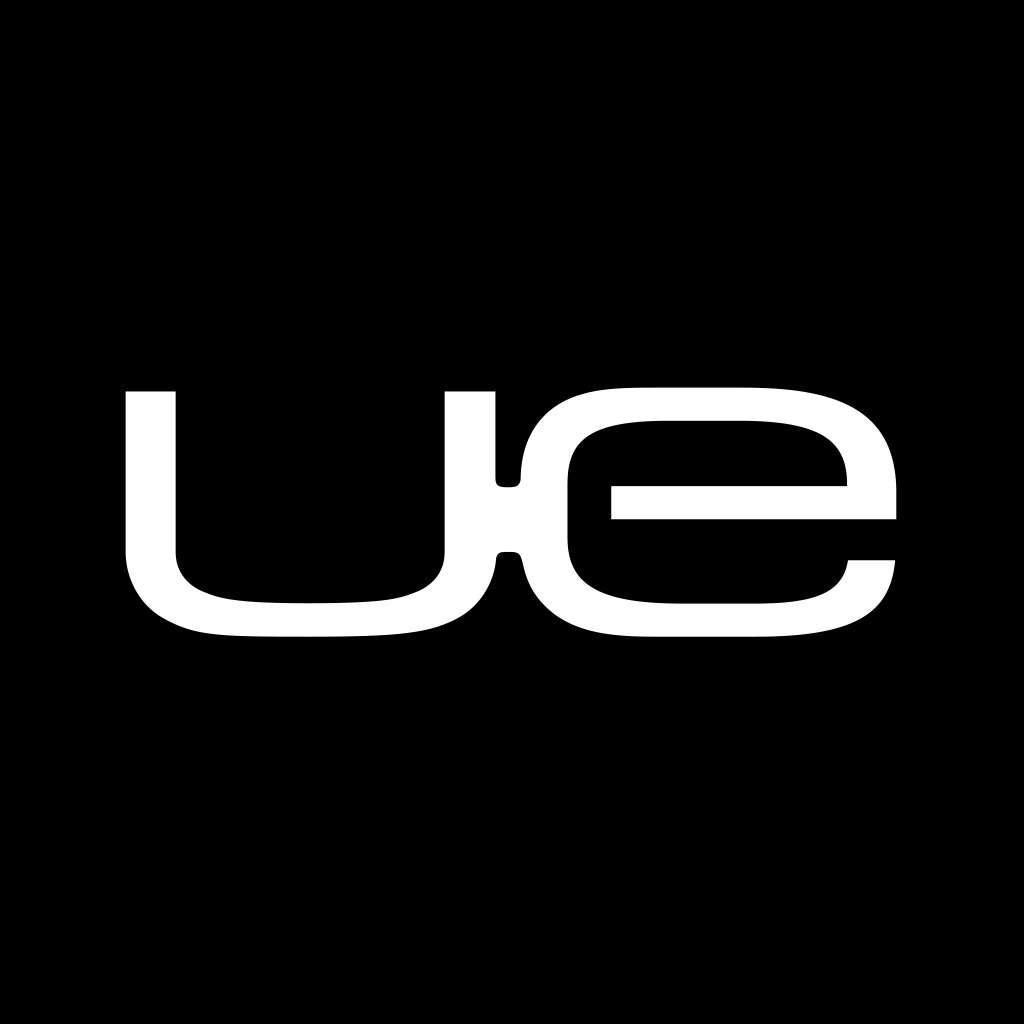 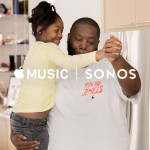 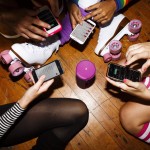 It's time for a Block Party with Ultimate Ears speakers
Nothing found :(
Try something else