You are using an outdated browser. Please upgrade your browser to improve your experience.
That iThingy You're Wearing
by Brent Dirks
February 25, 2015

Ahead of its arrival sometime in April, Apple is highlighting the Apple Watch with a new multi-page ad spread in the March edition of U.S. fashion magazine Vogue.

The spread shows off all three versions of the wearable – the low-end Apple Sport model, the Apple Watch version, and high-end Apple Watch edition. Each watch is pictured in actual size, which is definitely a great idea. 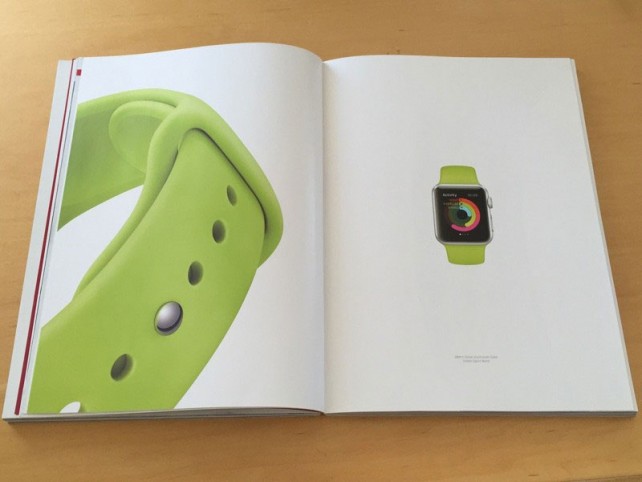 Each Apple Watch model is shown at its actual size.

As you can see in the images, via MacRumors, Apple also wants to highlight the large number of band options available to buyers. The Sport watch is showcasing a green band while the Apple Watch has a Milanese Loop. The Edition, and its 18-karat gold case, is shown with a matching leather band.

Well-respected Apple blogger John Gruber recently noted that he expected at least one model of the Apple Watch Edition to possibly cost $20,000.

Apple should be holding a special media event sometime soon to showcase the watch. Users will need an iPhone 5 or later to use in conjunction with the wearable.

A number of high-profile developers have recently traveled to Apple’s Cupertino, California headquarters to receive help with their apps and take an up close and personal look at the Apple Watch.

Pricing will start at $349 for the Sport model.

For other recent Apple Watch news, see: The Apple Watch should have no problem dominating the smart watch market, You’ll probably be able to wear an Apple Watch in the shower, but it might not be recommended, and A new round of Apple Watch apps from Clear, Feed Wrangler and more are previewed. 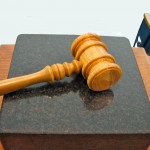 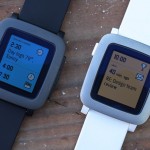