You are using an outdated browser. Please upgrade your browser to improve your experience.
That iThingy You're Wearing
by Bryan M. Wolfe
February 11, 2015

I’m buying an Apple Watch, which really shouldn’t come as much of a surprise. I write for an Apple-focused website, after all. What you might not know about me is that I have always loved watches, an obsession that predates my passion for Apple.

As I’ve calmly waited for the Apple Watch, I’ve spent a great deal of time in recent months taking a look at other “smart” watches. Overall, I’ve seen more good watches than bad ones. Many do a lot of things right, although I have yet to see the “perfect” smart watch.

Recently, I had the opportunity to wear both an MB Chronowing and Fitbit Surge watch. Each is very good in some respects. Neither is great, however. 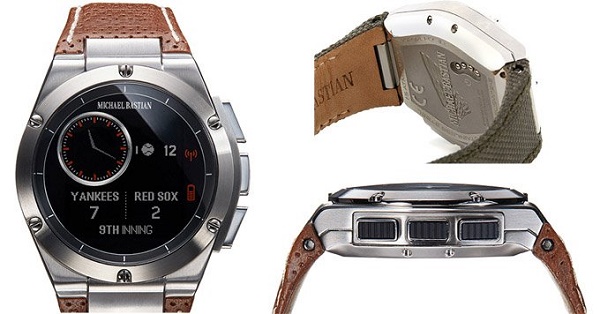 The MB Chronowing launched last fall, exclusively through the merchandise sales site Gilt. The watch’s availability has recently expanded to other retail outlets, including Amazon.

Unlike other smart watches currently on the market, the Chronowing was created by someone in the fashion industry; in this case, by American designer Michael Bastian (hence, the “MB” in the title). The internals of the MB Chronowing were developed by Hewlett-Packard.

The MB Chronowing features a 44mm stainless steel case with a multi-layered finish. It includes a 128 mm-by-128 mm daylight readable reflective display with backlighting for night readability.  On this screen, you can see a number of different alerts sent from your iPhone, including text, email, weather, stocks, and calendar. Other information viewable on the screen includes sports scores, world time, music controls, and a stop watch.

What I really like about the MB Chronowing is that it looks like a high-end watch. Better still, it comes with three interchanging straps: perforated brown leather, olive green nylon, and black rubber, with tools for removal provided. It also comes with a high-quality brown leather watchcase, which is a nice addition.

Unfortunately, the screen on the Chronowing is difficult to read, regardless of the time of day. More troubling: The watch is actually a terrible timepiece, as the time of day is shown inside a very small circle at the top left of the device. 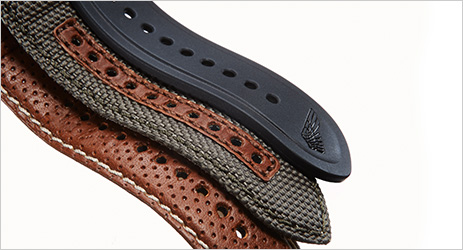 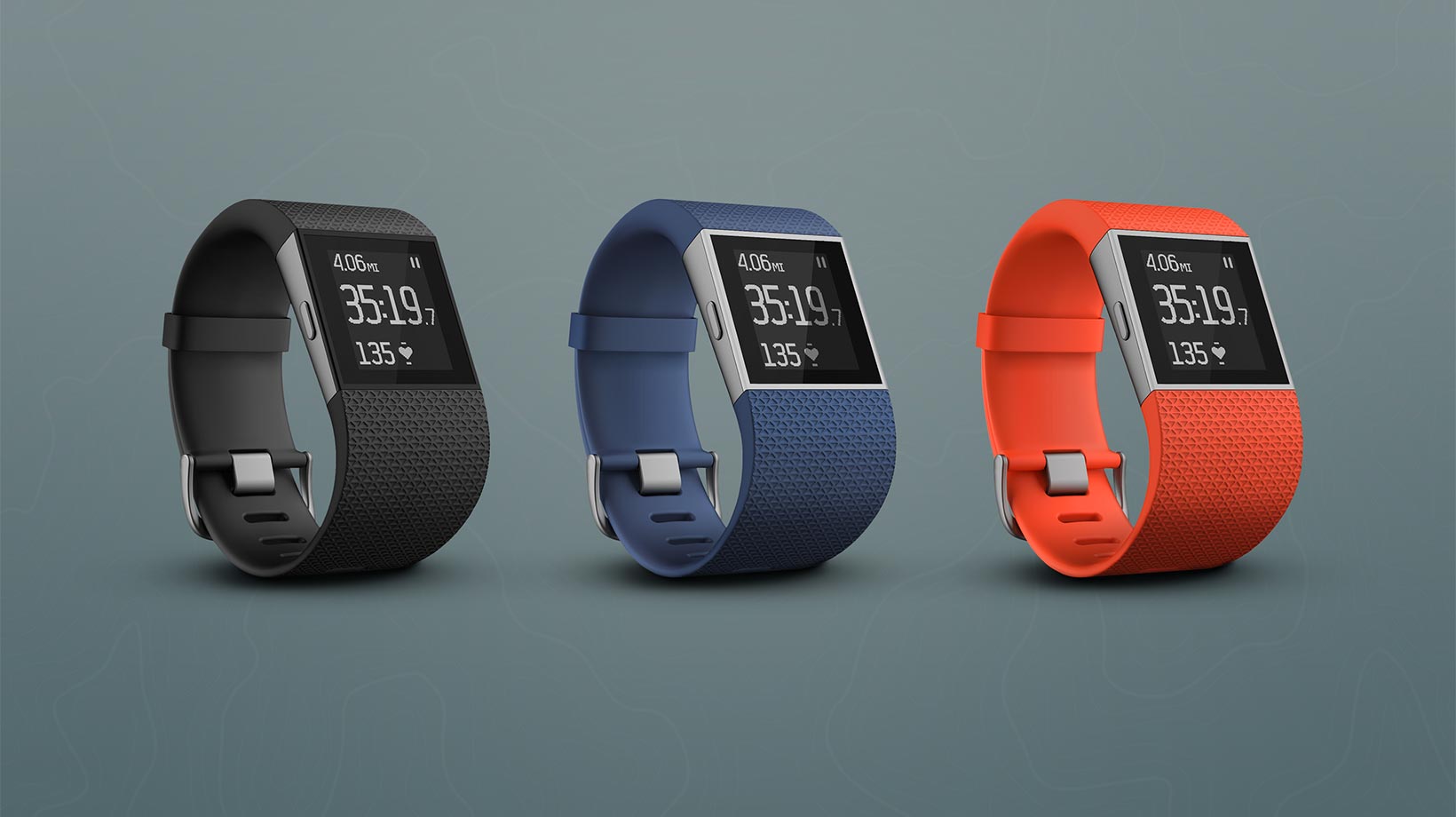 First introduced in November, the Fitbit Surge has been described as a “fitness super watch.” In reality, it’s simply a Fitbit Charge HR with a larger screen and a higher price.

Like other Fitbit trackers, the Surge interacts with the Fitbit app for iOS. You can also use the included wireless sync dongle to connect the Surge with fitbit.com.

My biggest beef with the Surge is with its design. The monochrome screen features a lot of blank space, and there are few customization tools. Even more frustrating: the Surge isn’t waterproof, and can’t be worn in a pool or in the shower. 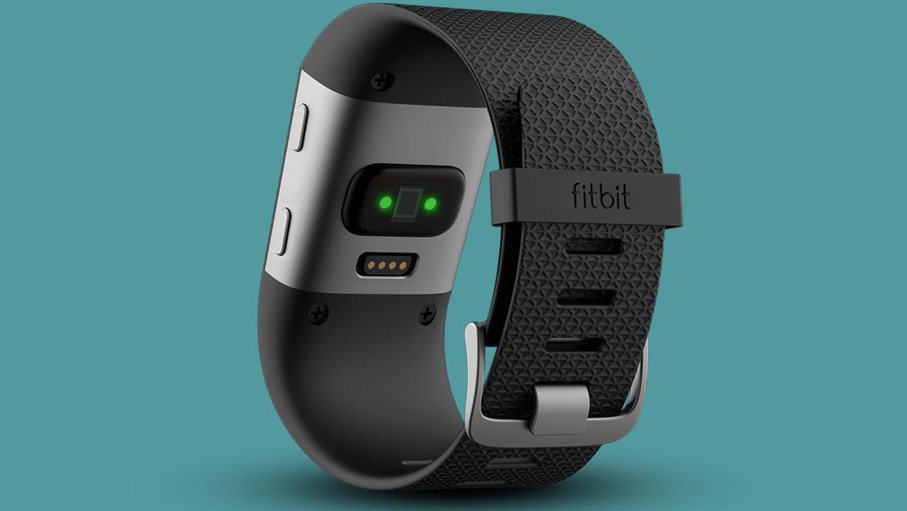 A lesson for Apple 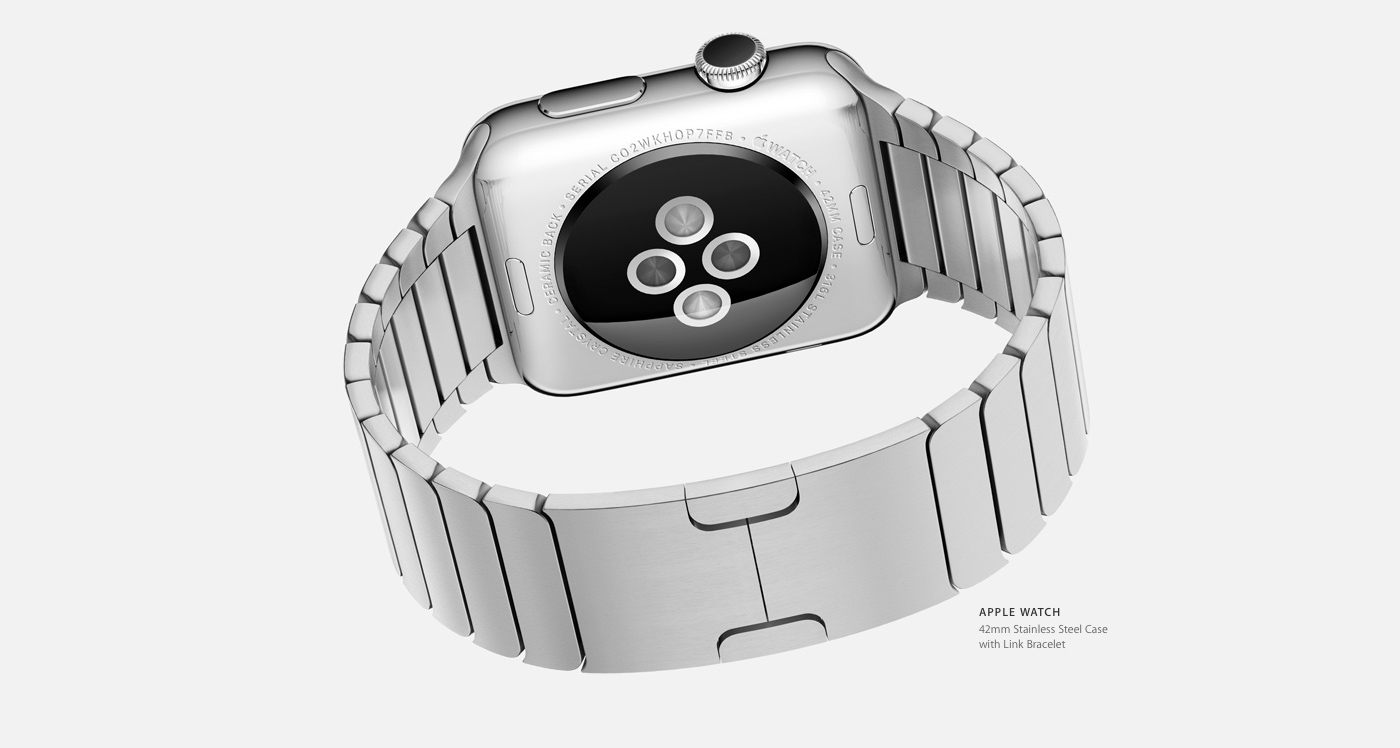 Despite the many flaws, Apple could learn from these devices as it relates to their own Watch.

For one, Apple really needs to wow us with battery life. Seven days between charges is very impressive. Unfortunately, at launch, it looks like the Apple Watch will only be able to hold a charge for one day.

Design. There are going to be a lot of different bands that are available for the Apple Watch. Perhaps Apple would be wise to offer buyers more than one at the time of purchase.

Waterproof. Like the Fitness Surge, the Apple Watch is only water resistant, not waterproof. This is really a bummer, especially for the Apple Watch Sport editions. Hopefully, this will change on the second-generation device.

JP Morgan: 5 percent of iPhone owners will soon be buying the Apple Watch 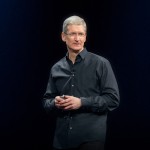 Tim Cook discusses the Apple Watch and more at the Goldman Sachs Technology and Internet Conference
Nothing found :(
Try something else