You are using an outdated browser. Please upgrade your browser to improve your experience.
That iThingy You're Wearing
by Bryan M. Wolfe
March 7, 2015

The Apple Watch is a time keeper, health and fitness tracker, and fashion piece. It can also serve as a countdown timer to the end of your life.

Yes, you heard right. When the Apple Watch is released next month, you’ll have the opportunity to install a countdown clock on it that points to your demise, courtesy of the Deadline app for iPhone.

First introduced in October, Deadline uses Health data from your iPhone, plus your answers from a brief questionnaire about your lifestyle, to estimate when you’ll die. That information is transferable to the Apple Watch.

Deadline wasn’t developed merely to predict your expiration date. The $0.99 app also offers healthful advice to extend your life and daily motivators to stay on track.

Here’s a look at Deadline running on the Apple Watch, courtesy of our sister site, WatchAware:

New #watchapp: Deadline from @alariccole will tell you how long you have left & how to extend http://t.co/7EOUiMYrH5pic.twitter.com/0XWvKZXi8H

Installing a death clock app probably isn’t the first thing most of us will install on our new Apple Watch. Nonetheless, the app could prove to be a useful addition, given its wellness tools.

Apple will be holding a special “Spring Forward” event on Monday, March 9, beginning at 10 a.m. PDT. We’ll have a better idea at that event when the Apple Watch is being released, and where.

See also: More information about the Apple Watch leaks ahead of Monday’s special media event, How Apple Watch apps are being written before the smartwatch is released, and Apple could allow personalized engraving on the Apple Watch. 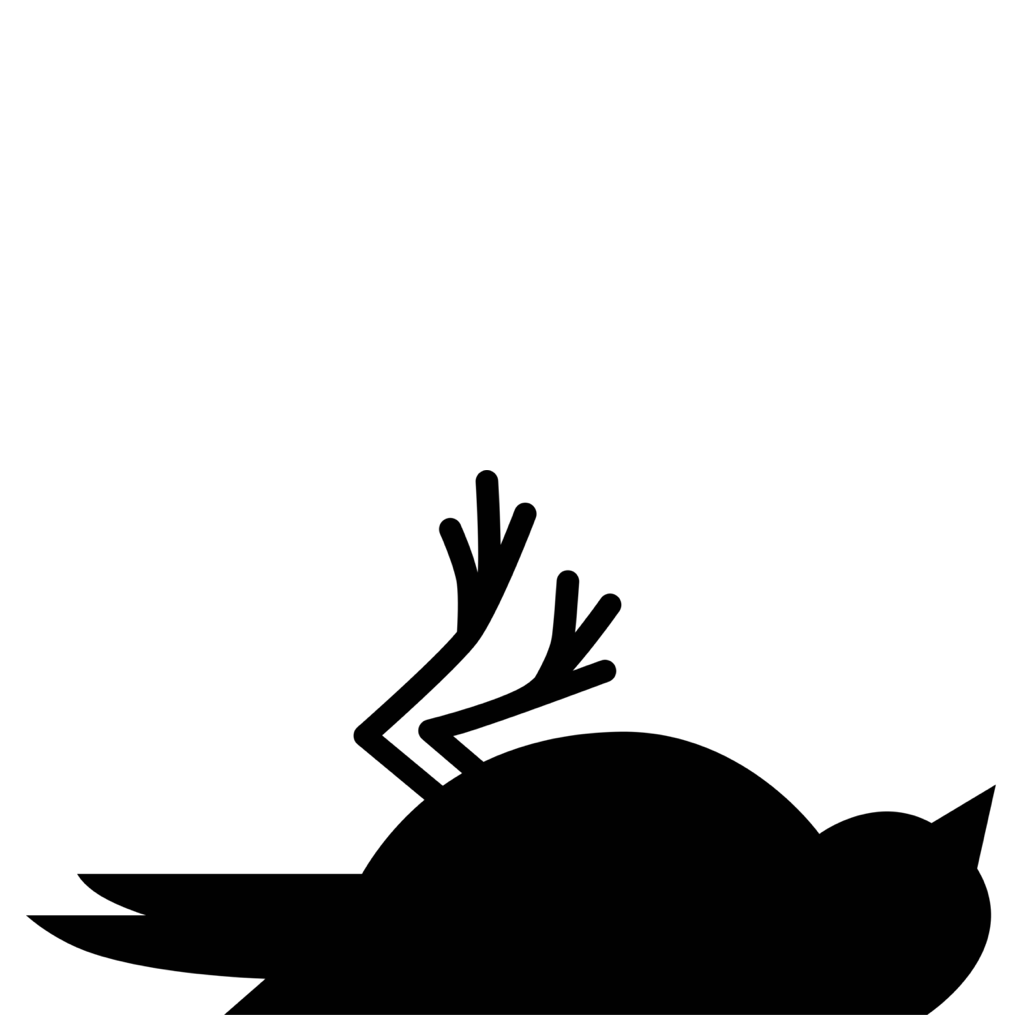 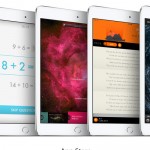 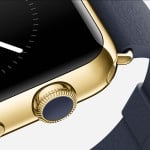 More information about the Apple Watch leaks ahead of Monday’s special media event
Nothing found :(
Try something else