You are using an outdated browser. Please upgrade your browser to improve your experience.
Accessories
by Jeff Byrnes
April 7, 2015

Ultimate Ears has announced the sixth edition in its series of artist-designed UE Boom mobile speakers. This time around, they’ve brought on Greg ‘Craola’ Simkins to decorate the speakers, bringing the graffiti artist’s visions to new life on the acoustic skin of UE Boom. The Safe Haven Edition UE Boom combines its powerful sound with Craola’s vivid and imaginative design.

Craola gets his inspiration from his favorite childhood books and cartoons, but also weaves together pop culture, nature, and carnival kitsch into his pieces. His work is found in a wide variety of scenes, from galleries to clothing and video games, and even spray-painted murals. With the Safe Haven Edition UE Boom, Craola’s work is brought to life on the acoustic skin of the speaker, so you can enjoy a fresh perspective to your imagination and express yourself. Craola says:

Just like my art inspires people to leave behind the ordinary, the power of UE Boom allows its listeners to enhance their ordinary by bringing music deeper into whatever they’re doing, no matter where they go. I love that the Ultimate Ears brand and I both stand for self expression, and I’m honored to share in this adventure of bringing music and imagination to life.

With Ultimate Ears’s free UE Boom app, owners can pair up to eight Bluetooth-enabled source devices, like an iPhone or iPad. You can connect up to two source devices at the same time, and listen to audio in stereo. The app also features an alarm clock function, allowing you to use UE Boom as a wake up device.

Ultimate Ears is only producing 200 Safe Haven Edition UE Boom speakers, available for a suggested retail price of $199.99. We reviewed the UE Boom when it first released in 2013, and found that it was definitely worth the extra money compared to the competition. You can buy your Safe Haven UE Boom from Ultimate Ears’s website. 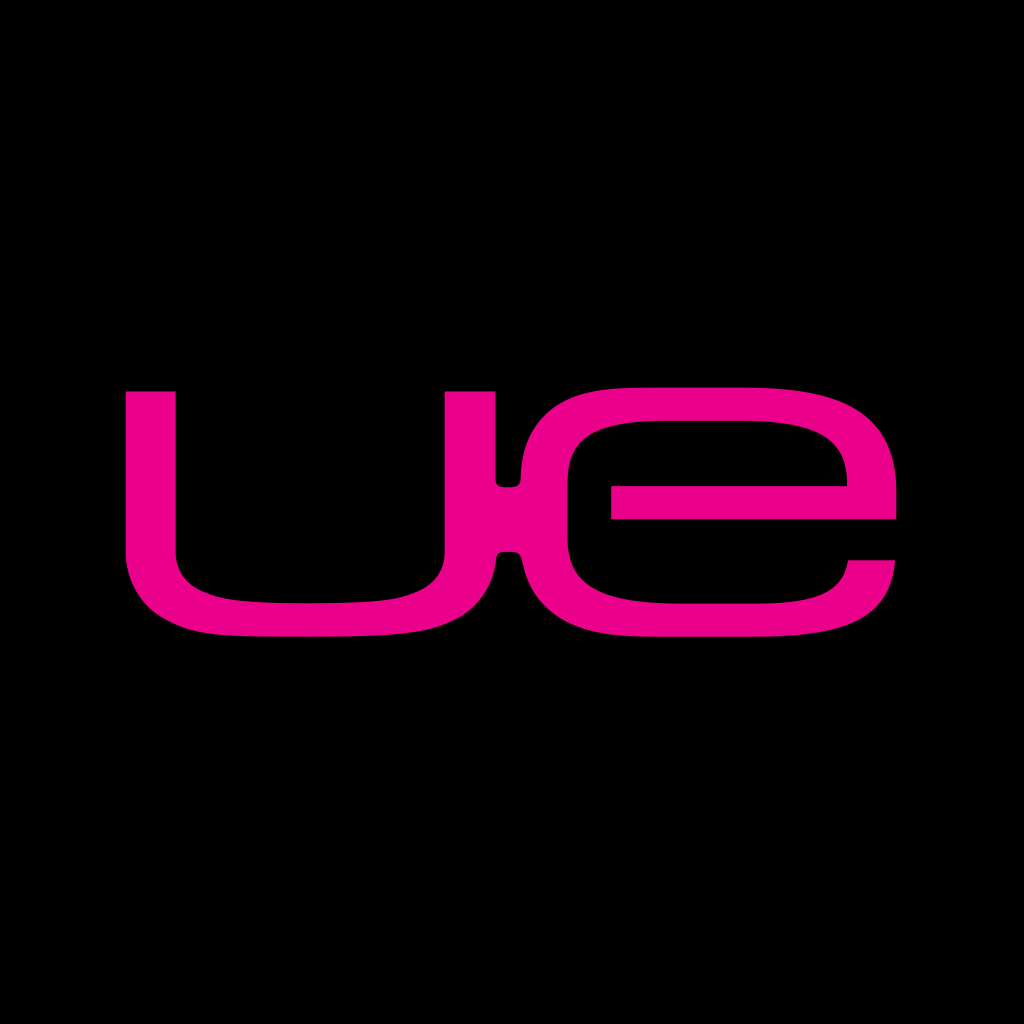 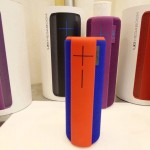 The UE Megaboom should be your next Bluetooth-enabled speaker 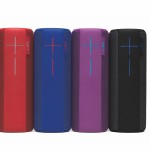 Ultimate Ears unveils the UE MegaBoom mobile speaker
Nothing found :(
Try something else