You are using an outdated browser. Please upgrade your browser to improve your experience.
Pocket Gaming
by AppAdvice Staff
April 25, 2015 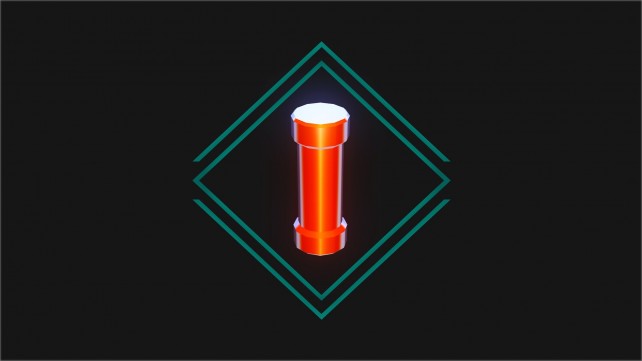 In Dither, players must tap to rotate pipe pieces and connect them together to reach new heights. While the game sounds simple, it’s a test of your reflexes and timing, because you can’t go down. You can also earn more points by collecting gems, so this is important to keep in mind if you want to secure a top ranked position on the leaderboards. In the end, take a look at the awesome structure that you’ve built and share it with your friends! 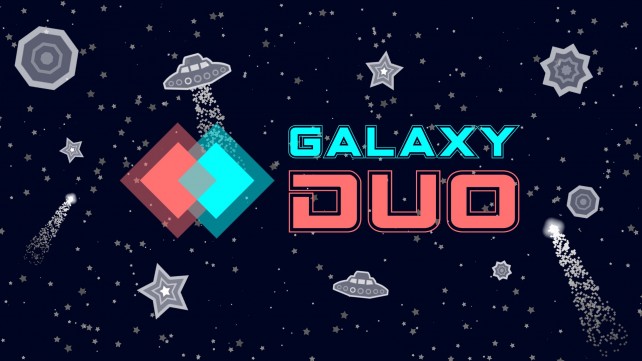 Galaxy Duo is a simple endless action arcade game. Players are taken back to the moment when the universe was created s that they can control the energy forces that were released during the Big Bang. Galaxy Duo is a game that pushes players to the limit as they surf into deep space, explore new galaxies, and meet aliens. All to see how far one can reach in an ever-expanding universe. 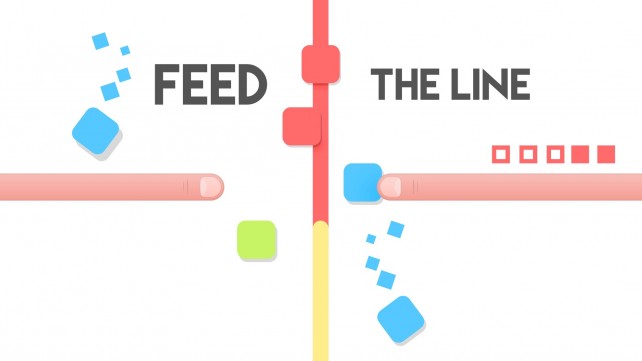 Feed the Line is a casual arcade game that is suitable for any age. While the rules of the game are simple, things get challenging quickly. The one rule of Feed the Line is this: you push all of the blocks on the line before they reach the top of the screen — that’s it. However, this is easier said than done, and you’re going to need sharp reflexes to accomplish this. Pushing the blocks may not be as easy as you think. The game also has challenges that will unlock boosters, helping you reach a new high score and climb the leaderboards. 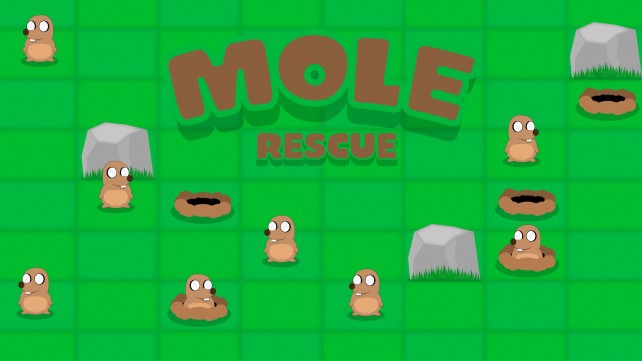 Mole Rescue is an addictive little puzzle game with simple and fresh mechanics. The objective of the game is to get all of the moles home by dragging them to their holes. While this sounds easy, you’ll soon discover that there is more to the game than what you see here. 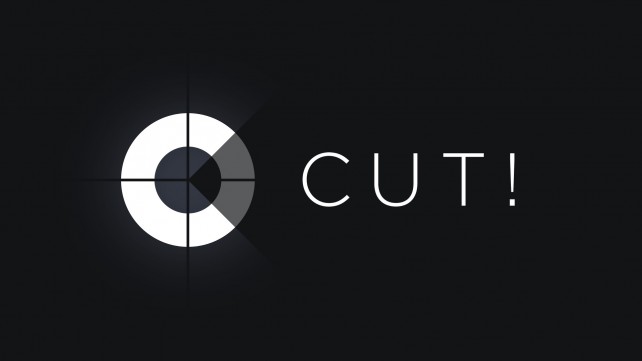 In Cut! – Video Quiz for Movie Fans, players will be able to watch short clips from films and then answer contextual questions based on that clip. It’s a multiplayer trivia game where players compete head-on in their movie knowledge.