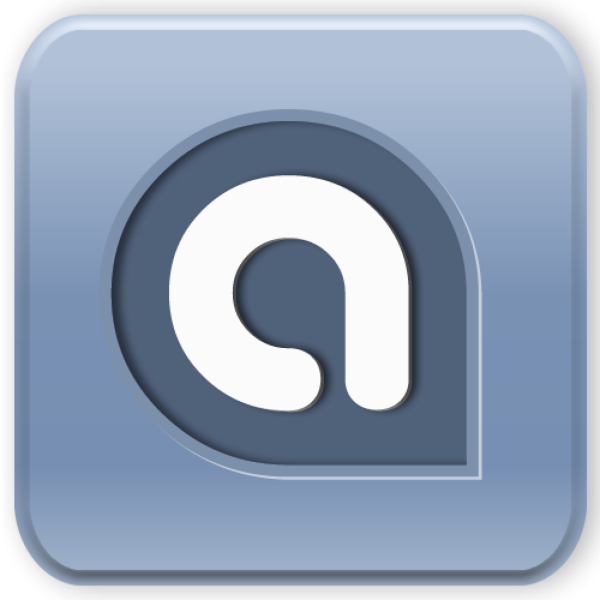 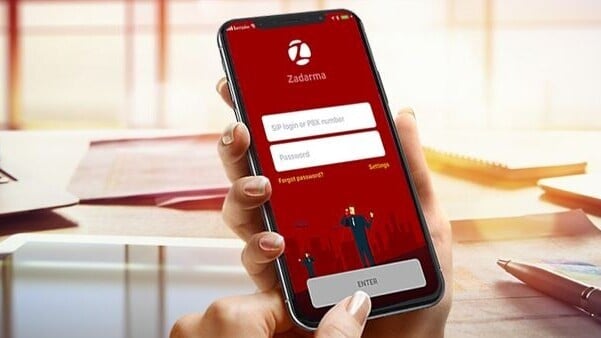 All calls are completely secure and confidential. 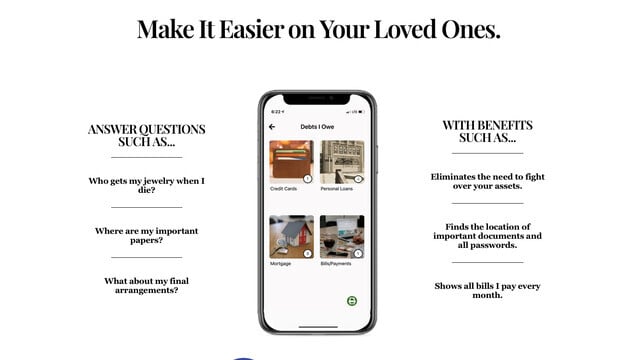 The app can provide detailed instructions about your estate. 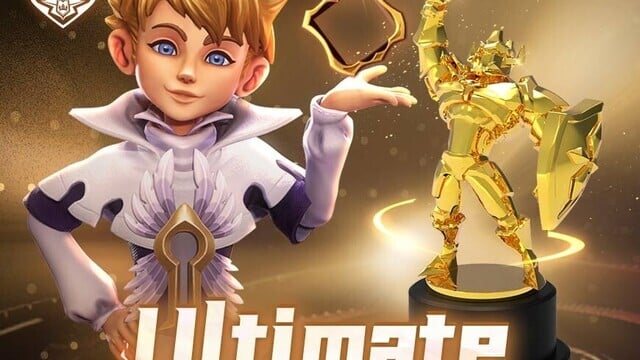 The event starts today and lasts until January 3. 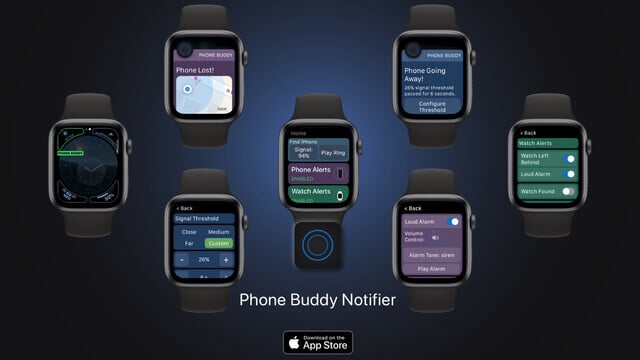 The app will let you know if your iPhone and Apple Watch ever become separated. 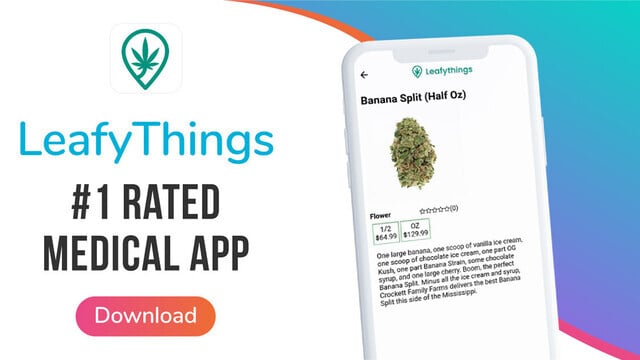 Only available on the Candian App Store, the app allows you to search for legitimate suppliers, dispensaries, and more. 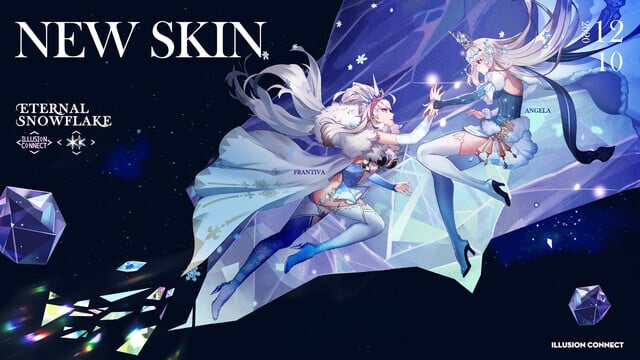 Check out the video now. 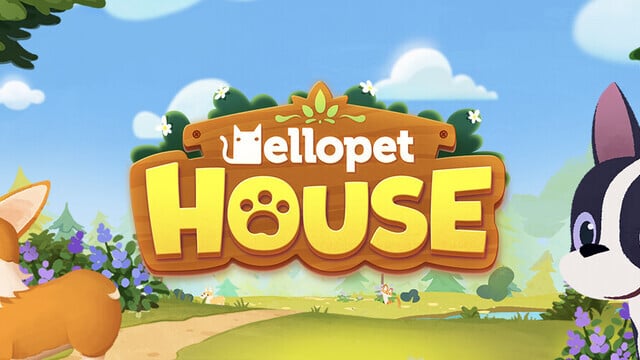 We'll look at how to succeed in this casual home improvement game with a sideline in pet-pampering. 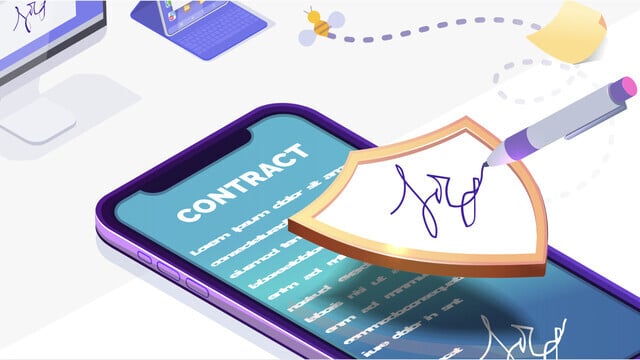 We’ll take a look at what eSignature are and how they work and even how you can integrate them into your corporate workflow. 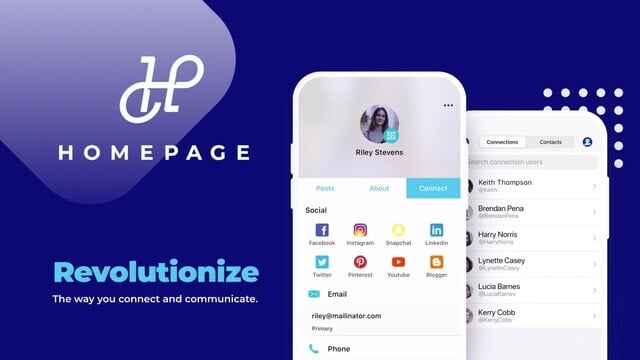 The app takes the best of LinkedIn, Facebook, and your phone’s contact book and consolidates it into a single platform. 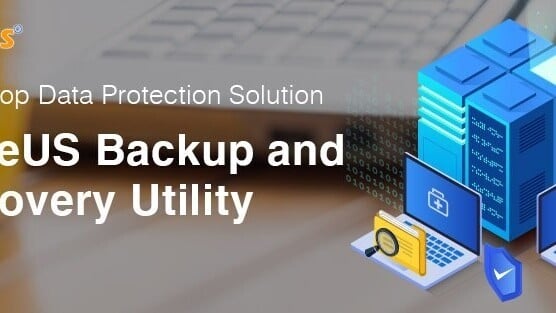 EaseUS Lets You Recover and Repair Lost and Corrupted Files. Get It for 50% Off Right Now

It can retrieve over a thousand different file types from the digital afterlife. 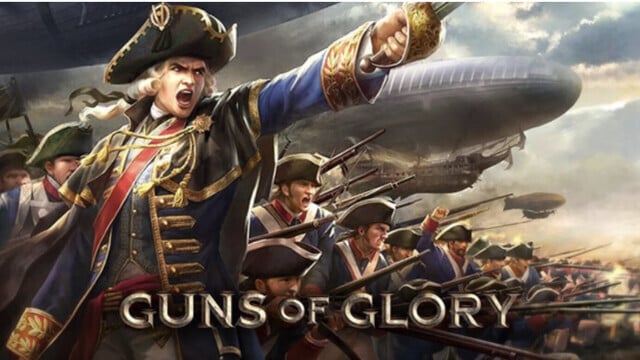 Discover Who Won the $20,000 First Prize in Guns of Glory's Glory Ambassador Competition 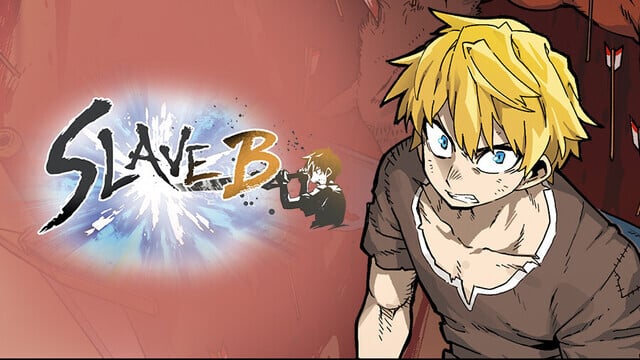 Slave B, the Popular Korean Manhwa Webtoon Series, is Launching in France on the Delitoon Platform

The new series is partly brought to you from the team at Webzen who has developed games like MU Origin. 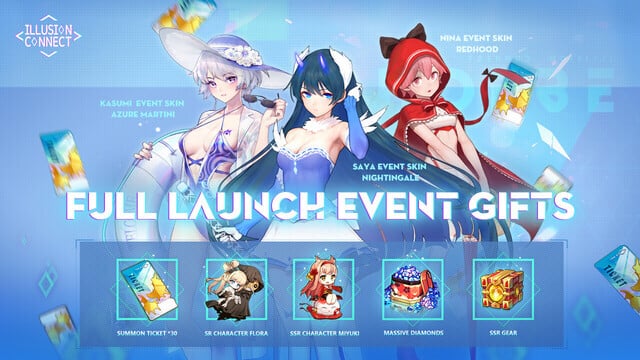 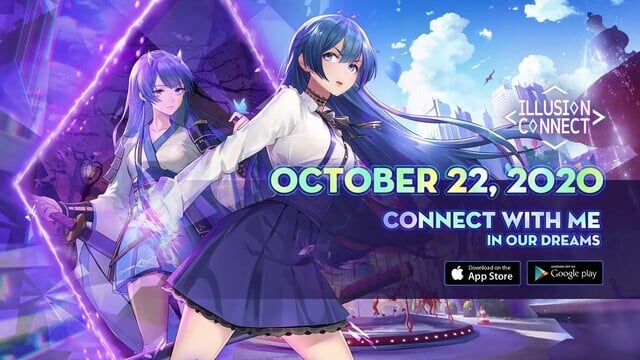 Check out more about the game. 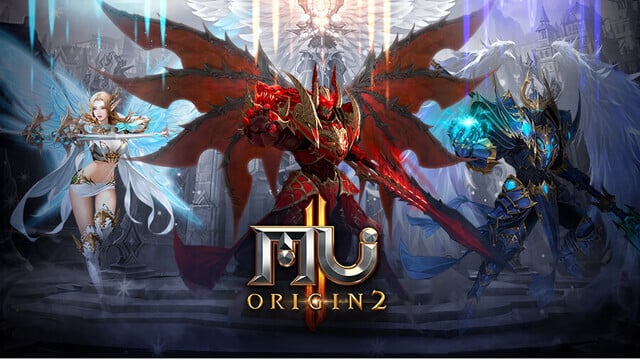 Returning players will showered with rewards for logging in after an absence. 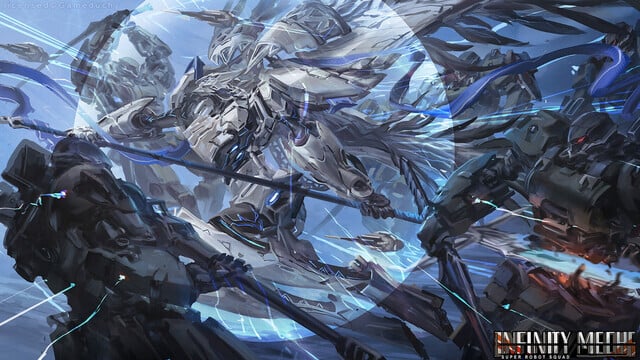 Infinity Mechs, the Idle Mech-Battler Inspired by Iron Saga, is Out Now After Hitting 500k Pre-registrations

The game is inspired by the hugely popular and influential Iron Saga franchise. 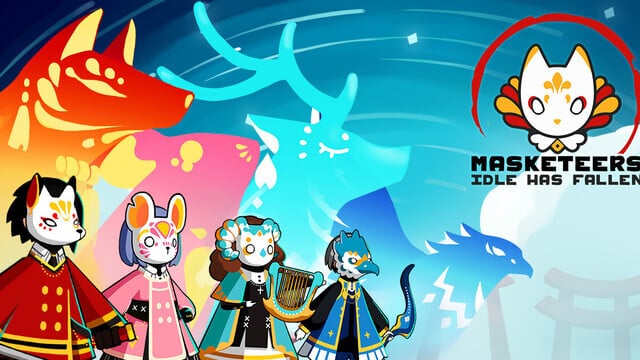 Idle-RPG Masketeers: Idle Has Fallen Lands on Mobile after Racking up 1 Million Pre-registrations

The new game is available to download on the App Store now. 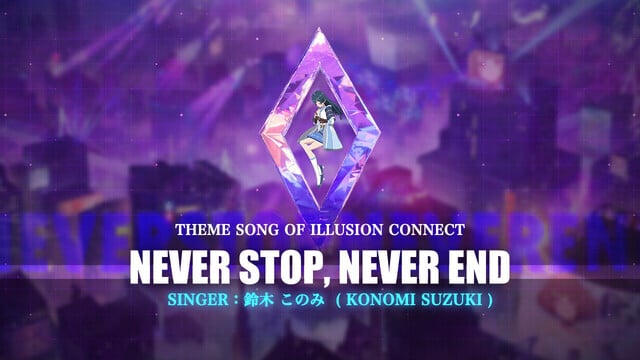 The beautiful, tactical, Shojo RPG will arrive on the App Store soon. 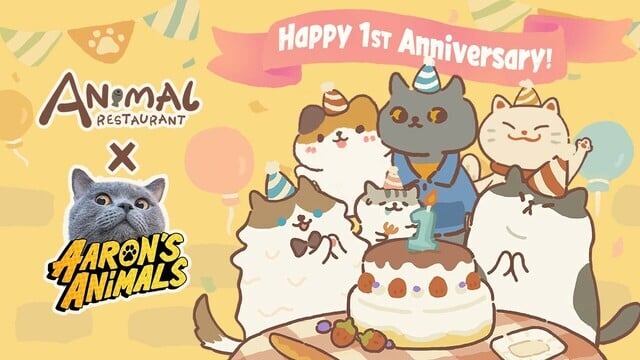 There are a number of login rewards and more. 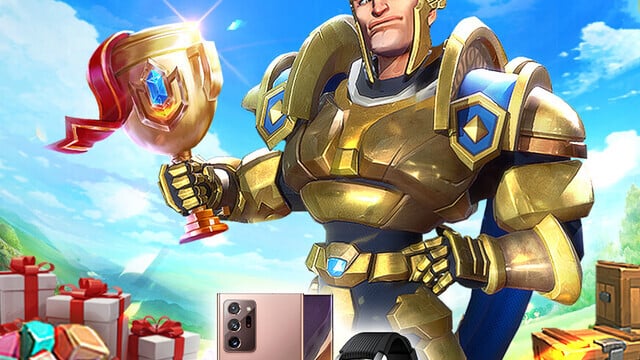 The Ultimate Player event is all about finding the most dedicated Lords Mobile user. 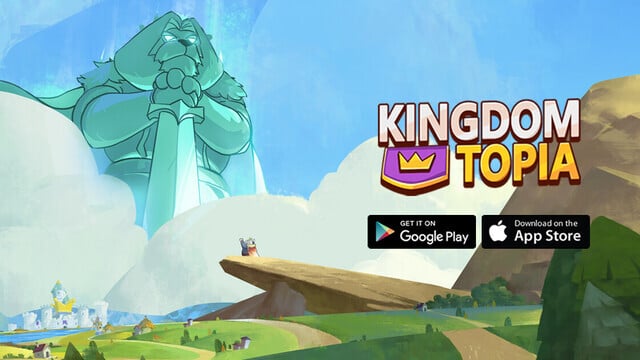 The idle clicker features a charming cast of animal characters. 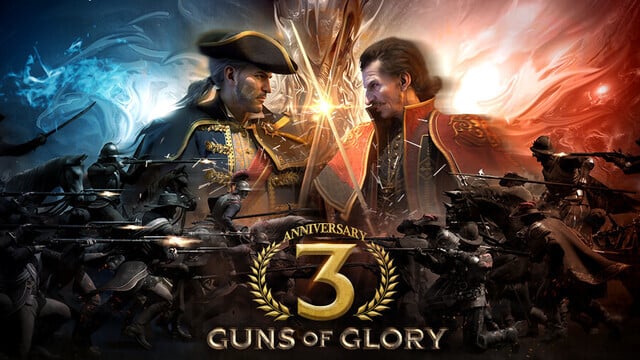 Take a look at all the ways the game is celebrating its anniversary. 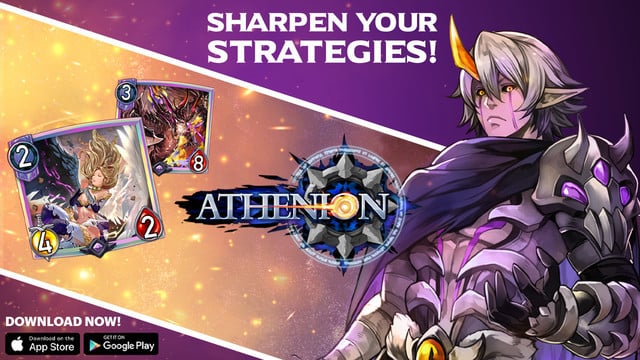 Athenion: Tactical CCG Guide - Know Your Decks and Defeat Your Foes With These Hints, Tips and Tricks

We're highlighting some of the best hints, tips, and tricks for the game right. 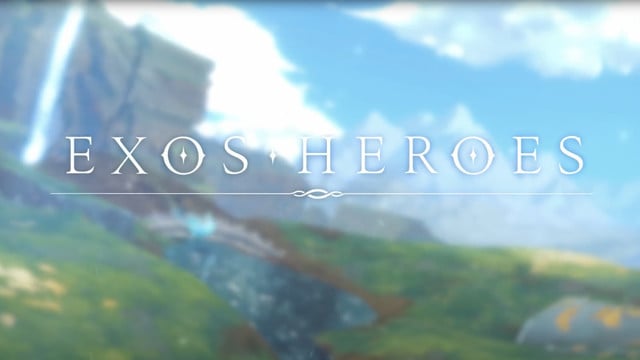 September 1 AppAdvice Staff
OLDER POSTS
Nothing found :(
Try something else