You are using an outdated browser. Please upgrade your browser to improve your experience.
Pocket Gaming
by AppAdvice Staff
April 18, 2015 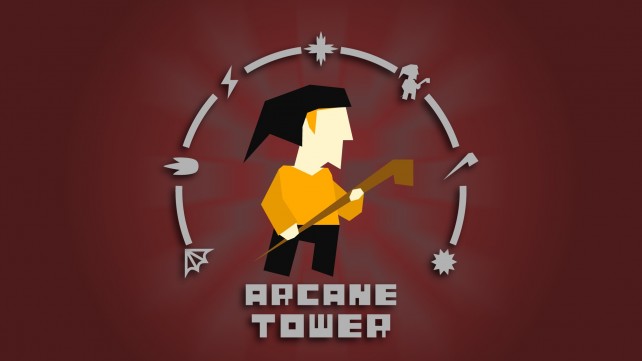 In Arcane Tower, you’ll play as a brave wizard in a quest for power and liberation. You’ll have to choose your spells wisely in order to fight against dangerous monsters. Reaching the last floor may require skill, but getting a high score in the game requires a flawless strategy and great decision making. Arcane Tower is a rogue-like game with mechanics that are carefully designed to make every run interesting, challenging, and incredibly fun. 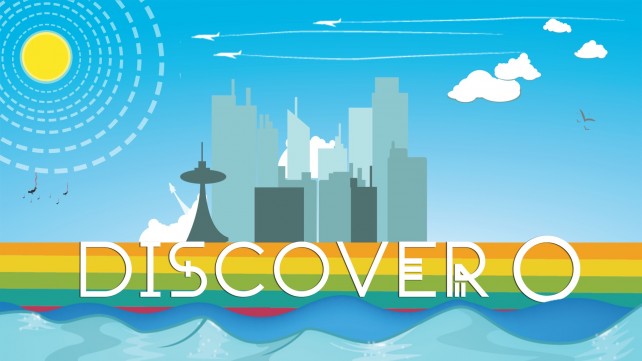 Discover O is a deceptively simple and hypnotic up-down-left-right game that challenges your reflexes and color coordination. You’ll have to swipe the center toward its corresponding color before it vanishes, but be careful, since things get trickier the more you play.

Following the demise of his last "hero," the Producer needed cartoon’s bravest idiot to star in his game. Players maneuver Doo Doo the Dodo through different death-defying obstacle courses that are filled with feisty creatures and deadly lava. And they must do so before time runs out in 23 unique levels that are spread out across four different prehistoric eras. Cartoon Survivor is set in a beautiful and vibrant 3-D prehistoric world full of dynamic characters and hazardous environments that are designed to challenge your skills. 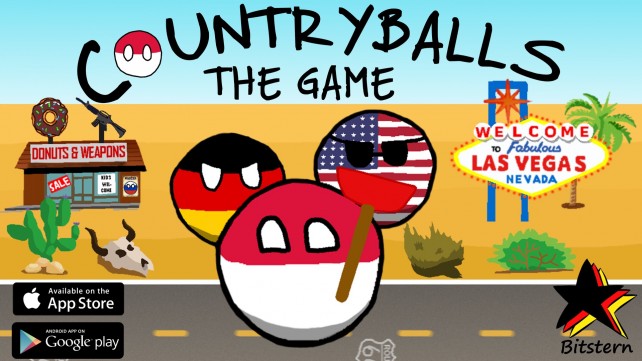 Countryballs – The Polandball Game is a casual infinite runner that is made for people who enjoy the Countryballs and Polandball comics. The game will answer your burning questions like "Why can’t Poland go into space?," "Why does Germany have to work?," "When can France surrender?," "Why is Spain still waiting for a siesta?," and "Why did Europe run out of money?" 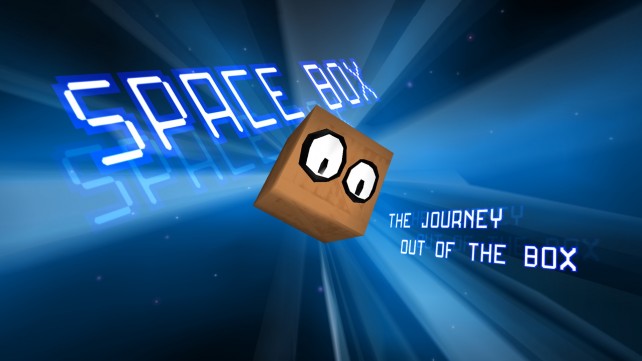 Can you think outside of the box? Space Box surely can’t. Join Space Box on his journey out of the box in a uniquely controlled 3-D puzzle platformer setting. But is Space Box: The Journey Out Of The Box just about an innocent journey of a box that is lost in space, or is it a journey of self-discovery for the player? There’s only one way to find out. 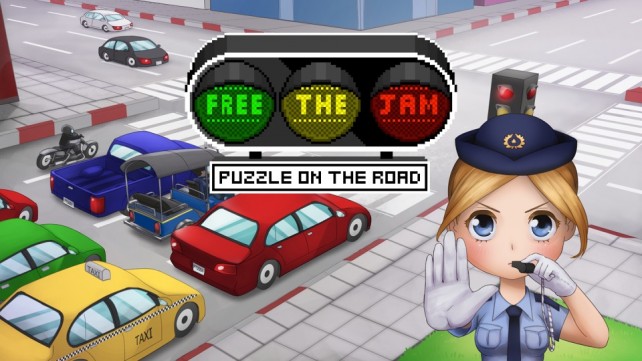 In Free The Jam, players help Sophia the traffic officer solve the ever-too-common problem of traffic jams during rush hour. To help Sophia, players need to reduce the number of idle vehicles on the road by connecting like-colored cars together. The game is packed with different missions to complete as well, such as filling a bus with other vehicles, taking the ambulance to the hospital, helping the police catch criminals, and much more. Do you have what it takes to calm this traffic jam down? 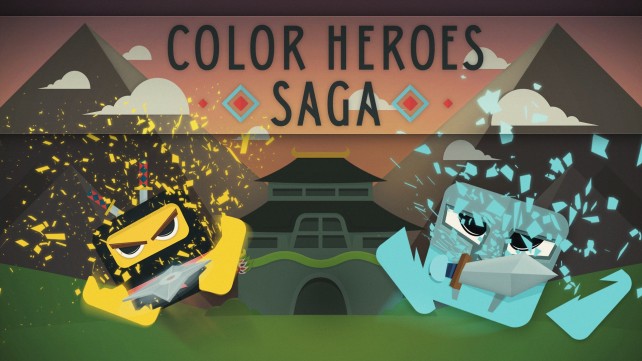 In Color Heroes Saga: The Cube War, you’ll become a cube-shaped warrior with a simple goal: knock out like-colored cubes. The stakes become higher when you’re able to knock out several blocks in a single move, so make sure to time your hits right! As you earn points, you can spend them on more equipment for your warrior, or even brand new heroes to play as. Color Heroes Saga has six different warrior types, with references to specific genres in a comical manner, and each hero has their own distinct items to use. Do you have what it takes to become the best cube warrior out there?

From GamingSOON: This week’s top 9 upcoming games you shouldn’t miss

Keep from falling off the map in Platie
Nothing found :(
Try something else