You are using an outdated browser. Please upgrade your browser to improve your experience.
Pocket Gaming
by Brent Dirks
April 30, 2015

If you can’t get enough of the Marvel universe with “The Avengers: Age of Ultron” hitting theaters tomorrow, there’s a great new RPG hitting the App Store. Marvel Future Fight, from developer Netmarble, features 36 famous super heroes and world-class villains.

Some of the characters include The Avengers, Spider-Man, Daredevil, the Guardians of the Galaxy, Loki, Doctor Octopus, and many more.

In the original storyline, penned by Marvel comics writer Peter David, S.H.I.E.L.D Director Nick Fury sends a call from the future with dire news – multiple dimensions of the multiverse are collapsing in on each other. And it’s up to gamers to assemble their team and protect the universe.

Here is the official trailer for the game. Click here if you can’t see it.

Along with a single-player campaign, gamers can battle against others in fun three versus three matches. You can select from four unique hero types – combat, blast, speed, and universal.

A universal app designed for the iPhone/iPod touch and iPad/iPad mini, Marvel Future Fight can be downloaded now on the App Store for free. As usual, with this type of game, there are a number of in-app purchases available, including a launch exclusive package from the new Avenger’s film featuring movie-inspired costumes.

To mark the game’s introduction, Marvel and Netmarble have created a week-long event where players can unlock special Iron Man armor for free.

For other app news today, see: Knock one out of the park in the new sports game Watch This Homerun, New DUFL app simplifies travel with a personal valet service, and Connected car app Automatic is now available on your wrist. 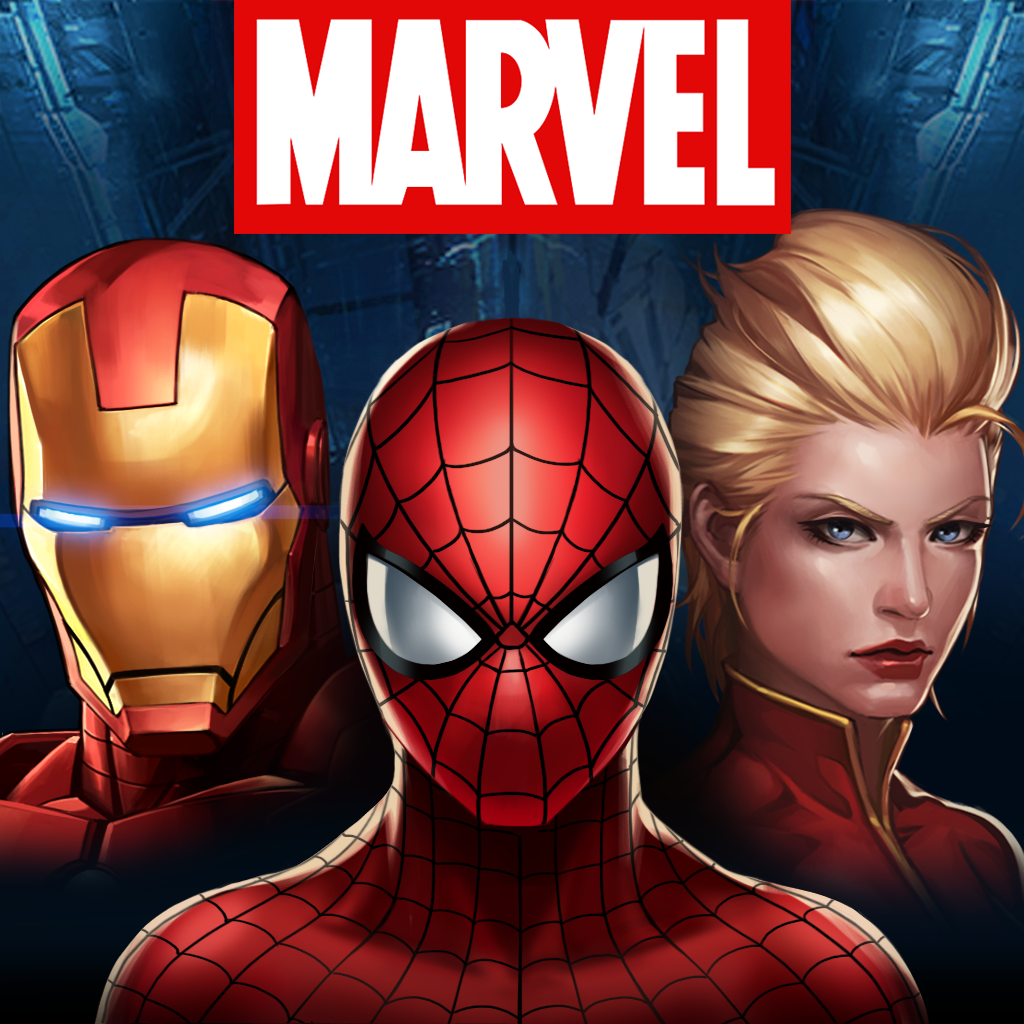 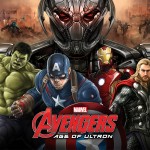 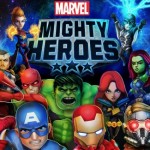 Suit up and take off in DeNA's Marvel Mighty Heroes for iOS
Nothing found :(
Try something else